"The behavior described is unacceptable. We have permanently removed the driver’s access to Lyft," said the company. 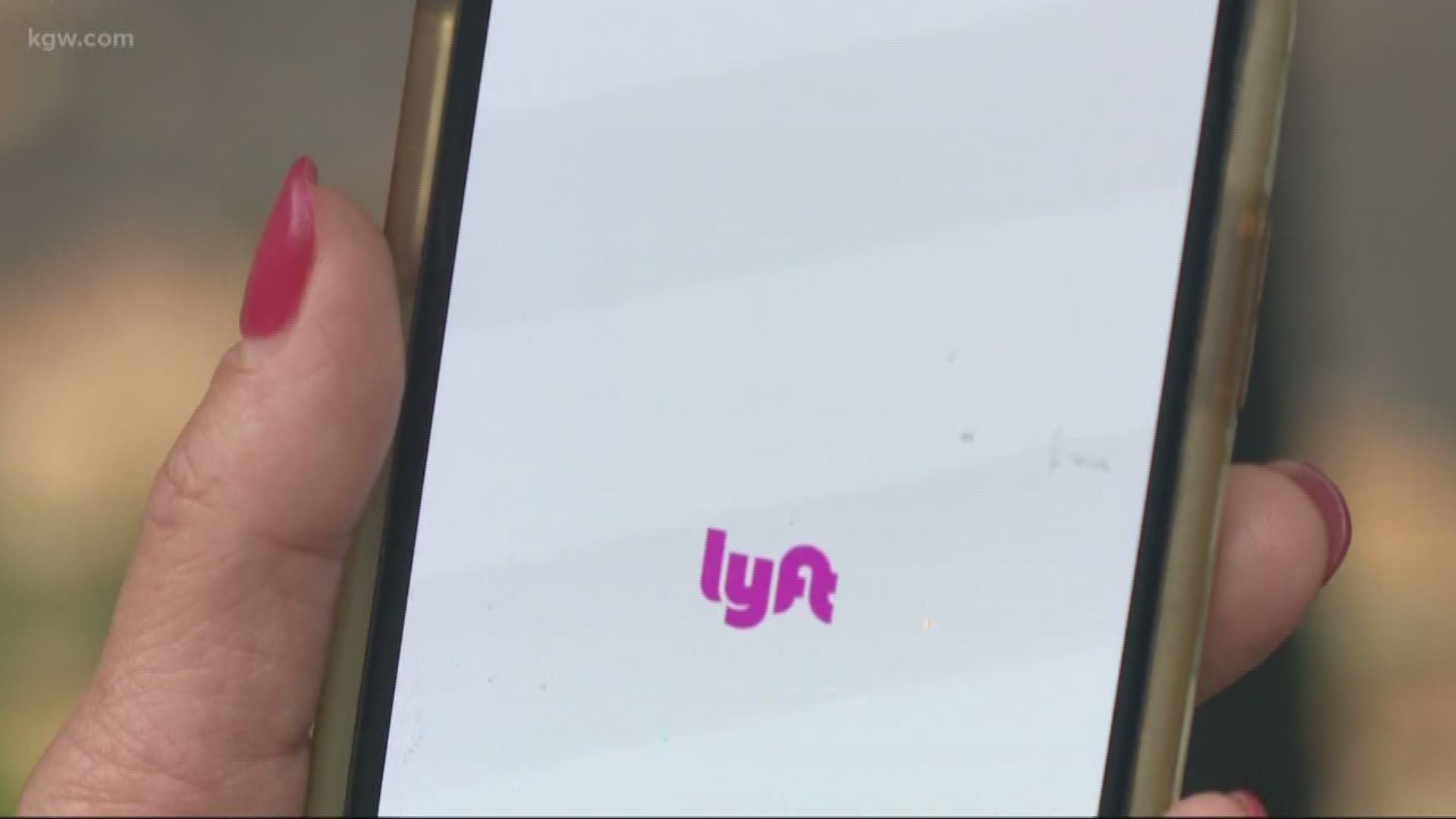 PORTLAND, Ore. — A Portland woman says she was assaulted by her Lyft driver, then left in the middle of the street.

“He jumped out of the car, opened up my door, then physically grabbed me and pulled me to the ground,” said Jessica, who asked we not use her last name.

The alleged assault occurred in the early morning hours of August 30. Jessica used Lyft to get a ride home from work. She tried to give the driver directions to avoid the freeway, but he became enraged.

“I don’t know what snapped in him. It was very bizarre,” explained Jessica.

Jessica said she tried to avoid conversation and disengaged with the driver. Then, he sped past her home in Northeast Portland.

“When I realized that he wasn’t going to my house, I didn’t know where he was going. It was a huge red flag,” explained Jessica.

When Jessica asked the driver to get out, he slammed on the brakes. The Lyft driver then pulled her from the back seat of the car, she said.

She called 911 before returning home safely. Portland police are investigating the alleged assault.

In a statement to KGW, Lyft said, “The behavior described is unacceptable. We have permanently removed the driver’s access to Lyft, have reached out to the rider, and have been in touch with law enforcement.”

Nationwide, both Lyft and Uber are facing increased scrutiny over safety concerns and the effectiveness of their background checks.

RELATED: 168 drivers shouldn’t have been working for Uber and Lyft in Portland, including two convicted felons

A KGW investigation found dozens of Lyft and Uber drivers in Portland should have been disqualified because of their driving history or criminal record, including two convicted felons. One woman, who served prison time for felony assault with intent to murder, worked as a Lyft driver in Portland for more than a year. Another Lyft driver had been convicted of sexual assault in the second degree. He drove Lyft passengers for roughly five months.

"The safety of our community is fundamental to Lyft,” said Lyft in a statement.

Jessica said the August 30 incident has changed her opinion about using ride-sharing services like Lyft or Uber.

“I will never take it alone - especially not in the middle of the night,” said Jessica. “The what-ifs are scary. Really scary.”