Ten times since 2015 city employees have received severance payouts of more than $100,000. And at times, a KGW investigation found there was no contractual or legal obligation to pay anything. 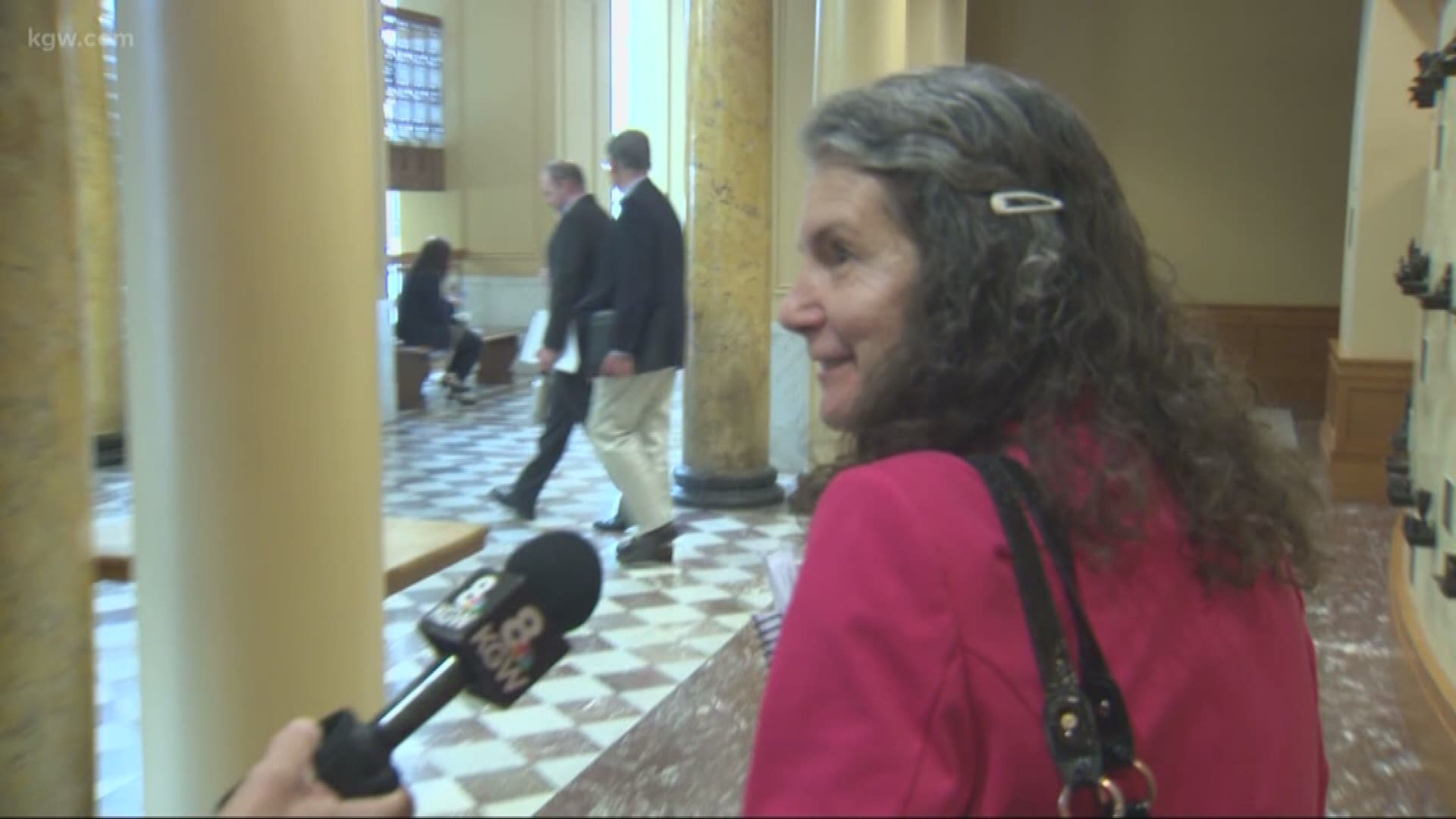 PORTLAND, Ore. -- What would happen if you went in to your boss and quit your job? Would your boss suddenly hand you $100,000? Most likely, the answer is no.

But it happens at Portland City Hall. In fact, 10 times since 2015 city employees have received severance payouts of more than $100,000. And at times, a KGW investigation found there was no contractual or legal obligation to pay anything.

The most recent example is Portland Parks & Recreation Director Michael Abbate, who quit his job this month and was handed more than $101,062 in severance. It’s a payout that nobody at the City of Portland wants to explain.

City Commissioner Amanda Fritz oversaw the parks bureau and Abbate. She declined an interview when asked in City Hall.

We tried to ask Commissioner Fritz after a budget work session this week why she decided to pay out Abbate when he voluntarily quit his job earlier this month. Fritz’s signature is on the severance agreement.

Despite several attempts to get an interview with Commissioner Fritz, who touts transparency at City Hall, she refused to answer any of our questions.

“It's a personnel matter, I cannot comment on it,” she said.

Here's what we do know about Abbate’s severance payout: On April 24, the Director of Human Resources for the city, Serilda Summers-Mcgee, approved a request for the $101,062 because she thought it was in the "best interest of the city."

Two days later Commissioner Fritz entered into a written agreement with Abbate on behalf of the city. The agreement cites Abbate's decision to resign as one made "freely and voluntarily, and agrees to give him $101,062 and pay his insurance premiums for six months.”

We couldn’t find any written or verbal stipulation that required Fritz to pay Abbate any amount of money, especially considering he resigned his position.

“That's wasted taxpayer dollars,” said Jason Williams, Executive Director of the Taxpayers Association of Oregon. He argues that if there's no accountability, these "golden parachute" payouts will continue.

“This comes at a time when the city of Portland is asking people for higher taxes while at the same time they're giving millions in severances that don't need to be paid,” he said.

If he cashes the check, Abbate waives and releases his right to sue the city and the commissioners.

Every city council member denied our request for an interview, as did Human Resources Director Serilda Summers-Mcgee.

We decided that was not a good enough answer, so we checked Mayor Ted Wheeler’s public calendar and showed up at an event where he was scheduled to speak. After the event, the mayor told us, because each commissioner has a specific portfolio of bureaus (in Fritz’s case, the parks bureau), he as mayor cannot control the decision to pay Abbate a hefty severance package.

“I don't control those decisions internally,” he explained. But Wheeler conceded that he, too, is frustrated.

Wheeler explained it boils down to fiscal responsibility. He said he’s now working to put an end to these types of severance payouts.

“There's no question the city needs a more standardized policy with regard to severance packages and so I'm working with the Office of Management and Finance and our HR people and we're going to come up with a different strategy,” Wheeler said. “We can’t be put into a position where every time somebody leaves at the senior level we have to pay them on their way out the door.”

Since Mayor Wheeler gave us that interview, two more city bureau directors have quit their jobs: Transportation Director Leah Treat and Budget Director Andrew Scott. The Mayor’s office says neither one will receive a dime in severance pay.

So why did Parks Director Abbate get the payout? We still don’t know, because his boss, Commissioner Fritz, who gave him the severance payout, won’t say. Through an open records request, KGW received a copy of Abbate’s employment contract. It clearly states if he resigns, he gets nothing.

A city spokesman told KGW that Abbate was not available to comment about his severance agreement.