A trial scheduled for later this month has been canceled and a plea hearing is set for August 4 on state charges. 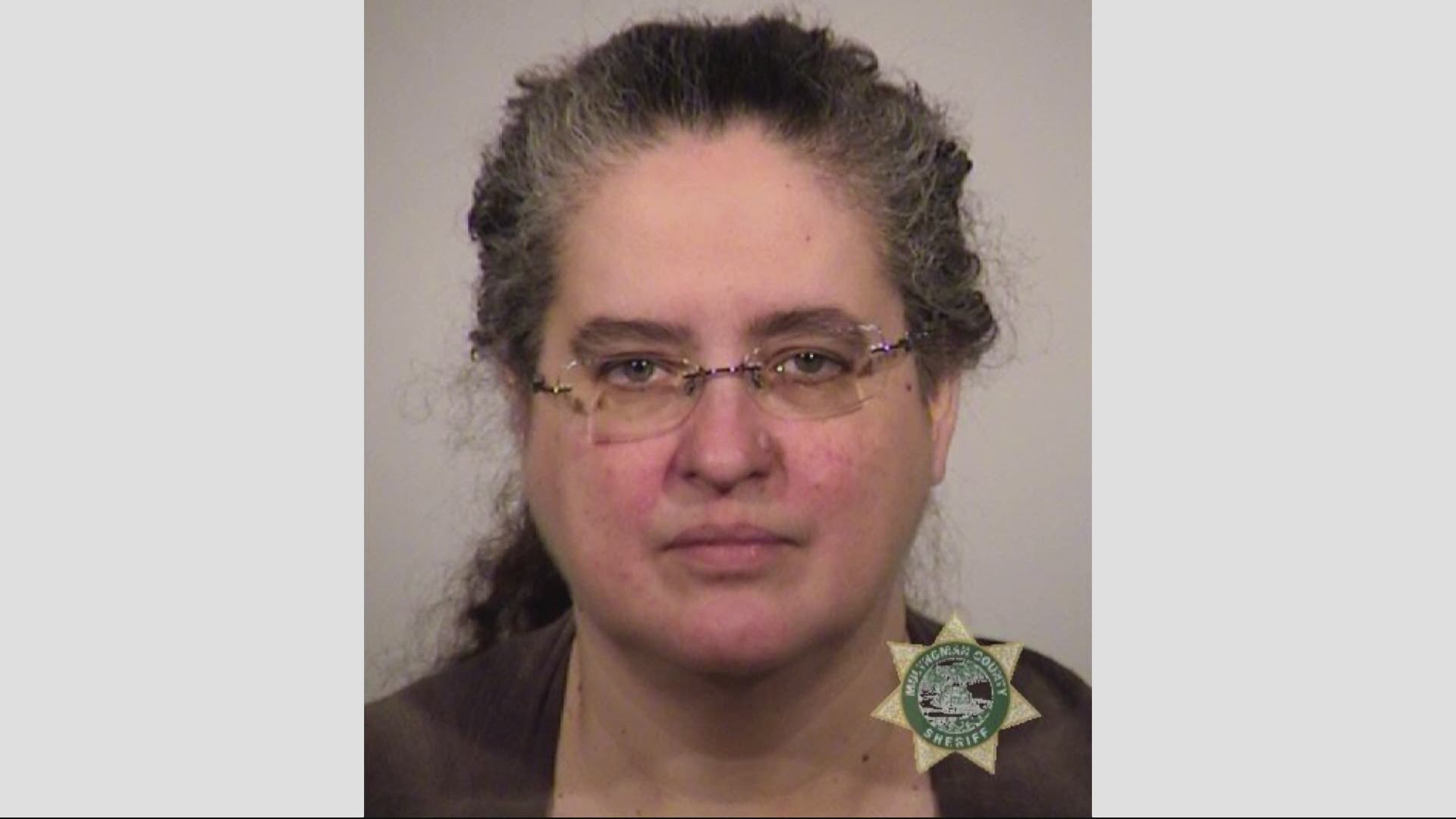 Deveny, who is facing 92 criminal charges including aggravated theft, identity theft and forgery was scheduled to go to trial in Multnomah County Circuit Court later this month. Instead, the trial has been canceled and a plea hearing is set for August 4.

A two-week sentencing hearing in the state case is scheduled for early January.

A separate trial is scheduled to begin on August 16 in U.S. District Court, where Deveny faces 24 federal criminal charges.

Prosecutors allege the former personal injury lawyer stole money from her clients, many of whom suffered traumatic head injuries, by cashing their settlement checks from insurers.

Records from the Oregon State Bar (OSB) suggest Deveny embezzled roughly $2.6 million over the past decade from at least 43 of her clients.

As a result of Deveny’s case, the Oregon State Bar raised the cap on how much victims of a dishonest lawyer can claim from the OSB’s client security fund from $50,000 to $100,000 beginning next year.

Additionally, state lawmakers passed legislation that requires insurance companies notify beneficiaries when they send settlement checks so the client will know money is available at the same time as the lawyer.

To date, the OSB Client Security Fund has paid out $1.1 million in claims to 40 of Deveny’s former clients. Six other claims are still under review totaling $248,000.