Fraud rampant in puppy ads; here's what to look for

If the seller asks you to pay via wire or gift card, that's the first clue that you're being ripped off. 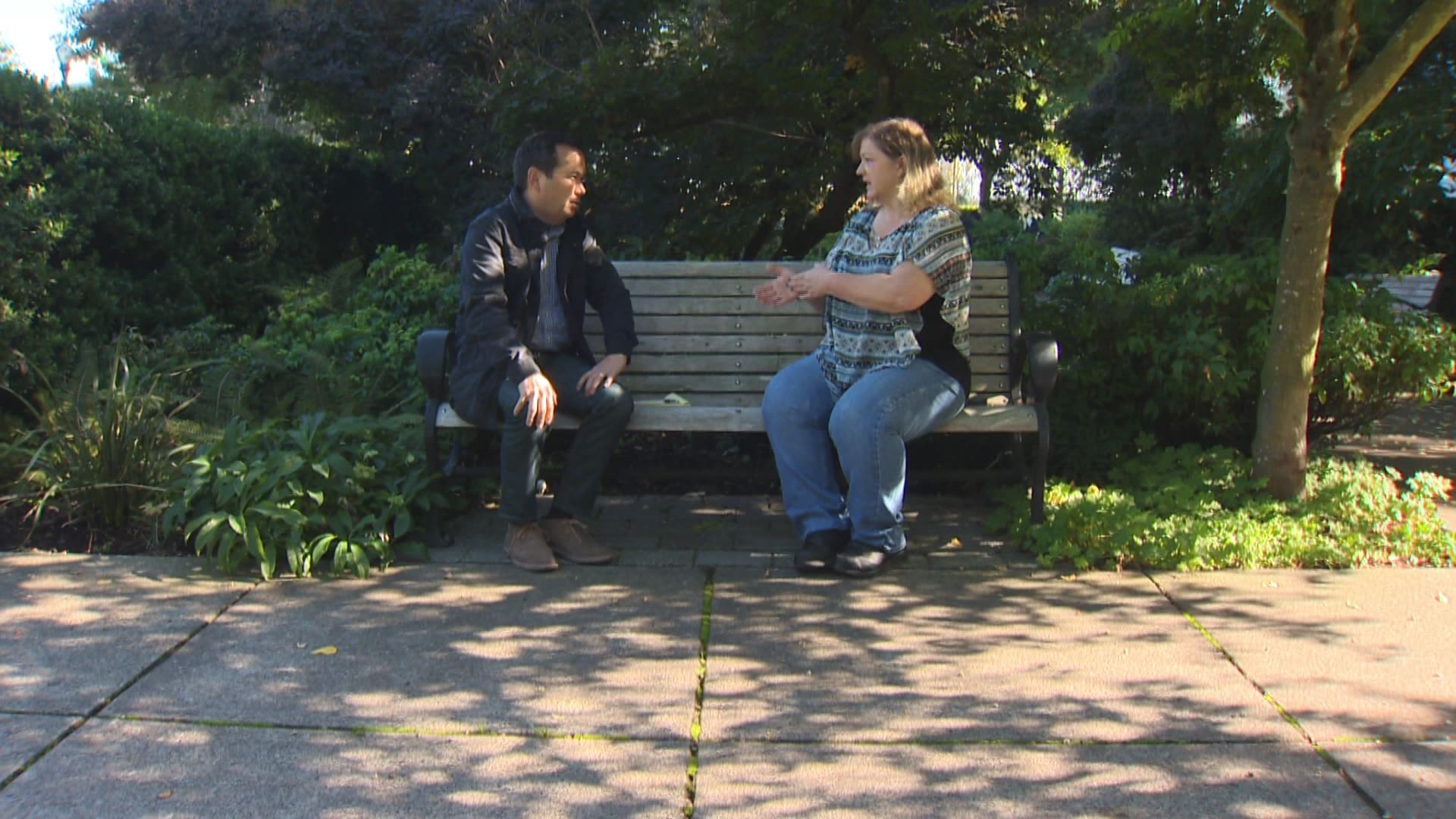 The scheme usually involves online ads to hook unsuspecting victims. The potential pet owners pour out their hearts and open up their wallets for a new puppy, only to find out later it is a scam.

“I think they’re terrible. I think what they do is awful,” Kelly Wilson of Sandy told KGW.

Wilson lost $650 after responding to an online advertisement for a French bulldog.

“They prey on innocent people who have dreams of getting something for their family or a companion for themselves,” said Wilson. “They just take your money and run.”

Wilson wanted to surprise her son with new dog. She responded to an online classified ad for “French bulldog puppies”.

Wilson said she exchanged text messages with the seller, who shared photos of the puppy.

“It was very cute,” said Wilson. “You fall in love with it at first sight.”

The seller told Wilson to wire $650 for the dog, which she did. The man claimed the puppy would be shipped from Texas to Portland. But before the dog arrived, Wilson got a call from someone else claiming she needed to send more money for a special crate to transport the dog.

Wilson soon realized this was all a scam.

A 2017 report by the Better Business Bureau found fraud in the sale of online pets is on the rise.

“A lot of these can be very sophisticated, with multiple layers and multiple people involved,” said Stephen Mayer of the Better Business Bureau. “People can lose hundreds, if not thousands of dollars.”

The vast majority of the victims are in their 20s and 30s, according to the Federal Trade Commission. These age groups are most likely to look for a pet online instead of going to a local breeder, concluded the FTC.

Victims become emotionally invested after getting photos or video of a new puppy.

“Your judgment gets clouded when you see those puppy eyes,” said Mayer.

The scammers often pose as breeders with slick-looking websites. They typically use the same template from one site to the next.

In most cases, the scammers never own the puppies described on their webpage.

“The photographs and videos that they are advertising have been stolen from real breeders,” said Paul Brady, founder of Petscams.com.

“Once it comes online, we can see certain flags that tell us that it is a scammer’s domain,” said Brady. “It is not being used to sell pets. It is being used to defraud consumers.”

To find out how these fraudsters operate, KGW reached out to several websites identified by Petscams.com as suspicious.

Four different websites offering puppies for sale responded, each with a nearly identical email message. Several of the sellers provided photos of a puppy.

It’s not clear where the fraudsters are located, although Petscams.com and the FTC suggest the scheme is largely centered around Cameroon. Many of the money transfers are directed to west Africa and there’s a lot of web traffic originating from Cameroon associated with pet scam sites.

“The arrests in the UK and America they have been normally of Cameroon nationals,” said Brady of Petscams.com.

For victims of the puppy scam, there is both a financial loss and an emotional toll.

“You see a picture of a dog and you start to fall in love with it,” explained Mayer of the BBB.

Kelly Wilson didn’t get her money back but she did eventually get a dog- just not from the scammer.

She adopted a dog named “Morty” from the Humane Society.

“I wouldn’t trade him for the world,” said Wilson. “It all worked out in the end.”