The change allows police to book people into jail for misdemeanor crimes instead of issuing a citation. 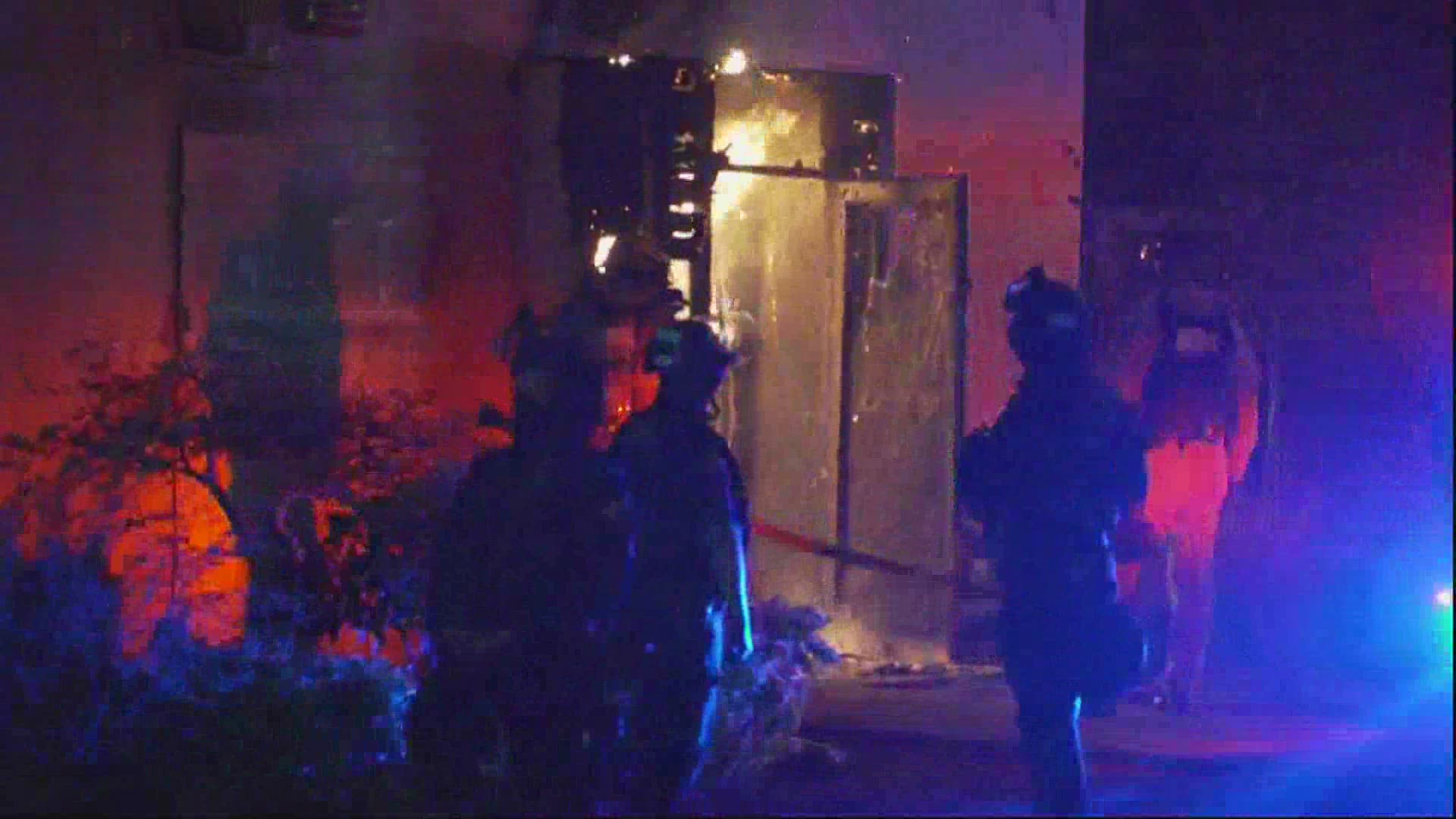 Previously, police officers issued a citation for the misdemeanor crimes and ordered the person to appear at a future court date. The change in booking criteria took effect on April 23, according to a memo signed by Sheriff Reese.

Sheriff’s office spokesperson Chris Liedle explained the changes were in the “interest of public safety” and will have little to no impact on the corrections system.

The special order comes after a string of violent demonstrations in Portland that resulted in several businesses and public buildings being vandalized.

Since the changes in booking criteria took effect on April 23, three people have been booked on criminal mischief II charges, according to a sheriff’s office spokesperson.

On Friday, Portland Mayor Ted Wheeler asked residents to stand together and ‘unmask’ the rioters.

“Once they cross that line and engage in criminal destruction, they are no longer protesters they are criminals,” said Wheeler during a Friday afternoon press conference.

Wheeler asked the public to call police and share information about the rioters, including writing down their license plate numbers and sharing video from security cameras.

“The violence and property destruction we’ve seen in Portland nearly 11 months is unacceptable,” said Schmidt.  “As district attorney, I will always defend a person’s right to free speech but I will not defend, nor support anyone who knowingly or recklessly or intentionally destroys property or engages in violence.”

Last week’s stern public comments from both the district attorney and Portland's mayor marked a shift in tone. Wheeler hopes an aggressive crackdown will stop the small group of rioters who have broken windows, spray-painted graffiti and set fires.

“People are sick and they are tired of this criminal destruction,” said Wheeler.