Brian Scott Mills had his concealed handgun license revoked in January because of concerns he was likely to be a danger to himself or others. 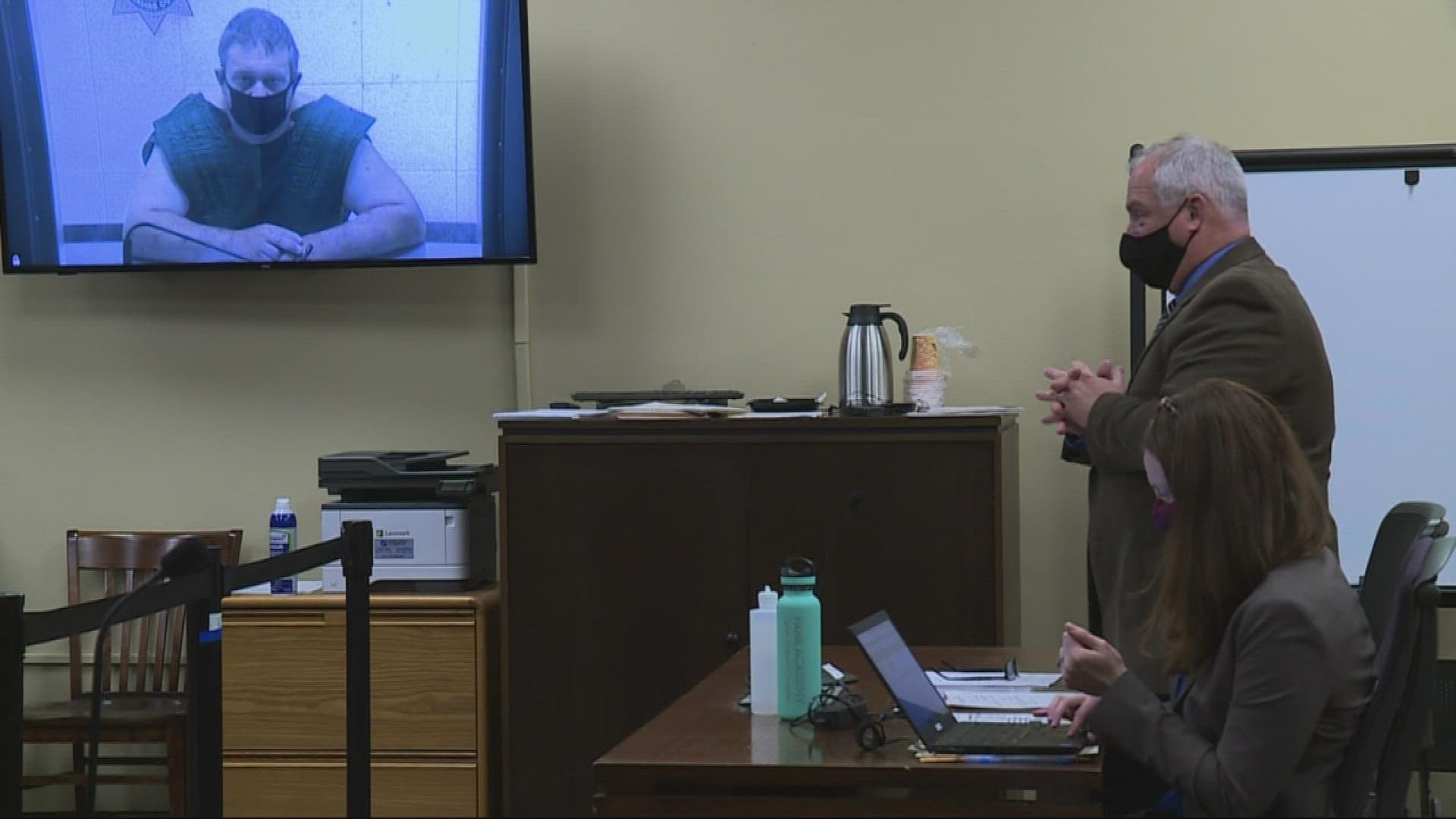 PORTLAND, Ore. — The man accused of using a high-powered rifle and handgun to shoot at homes and businesses in Molalla on Monday had his concealed handgun license revoked by the Clackamas County Sheriff’s Office in January.

Court papers indicate the sheriff’s office revoked the license of Brian Scott Mills because of concerns the 48-year-old was likely to be a danger to himself or others.

Mills attempted to take his own life in October 2020 by overdosing on his wife’s medication, according to a Molalla Police report.

Mills tried to challenge the sheriff’s decision to deny his concealed handgun license in court, but his case was dismissed in June.

Mills owns a private security company, Oregon Protective Services, and an associated business, OPS LLC, which sells guns and ammunition, according to records from the Oregon Secretary of State’s office.

Mills is accused of opening fire on first responders as they responded to what was initially a medical call. A man parked in a truck nearby was hit by shrapnel and treated at the hospital, and no one else was hurt. Court documents say another round went through the bedroom of a nearby home while a 15-year-old was in her bed, but she was not injured.