Is mail delivery slow? We sent letters across the country for the past 5 weeks to find out 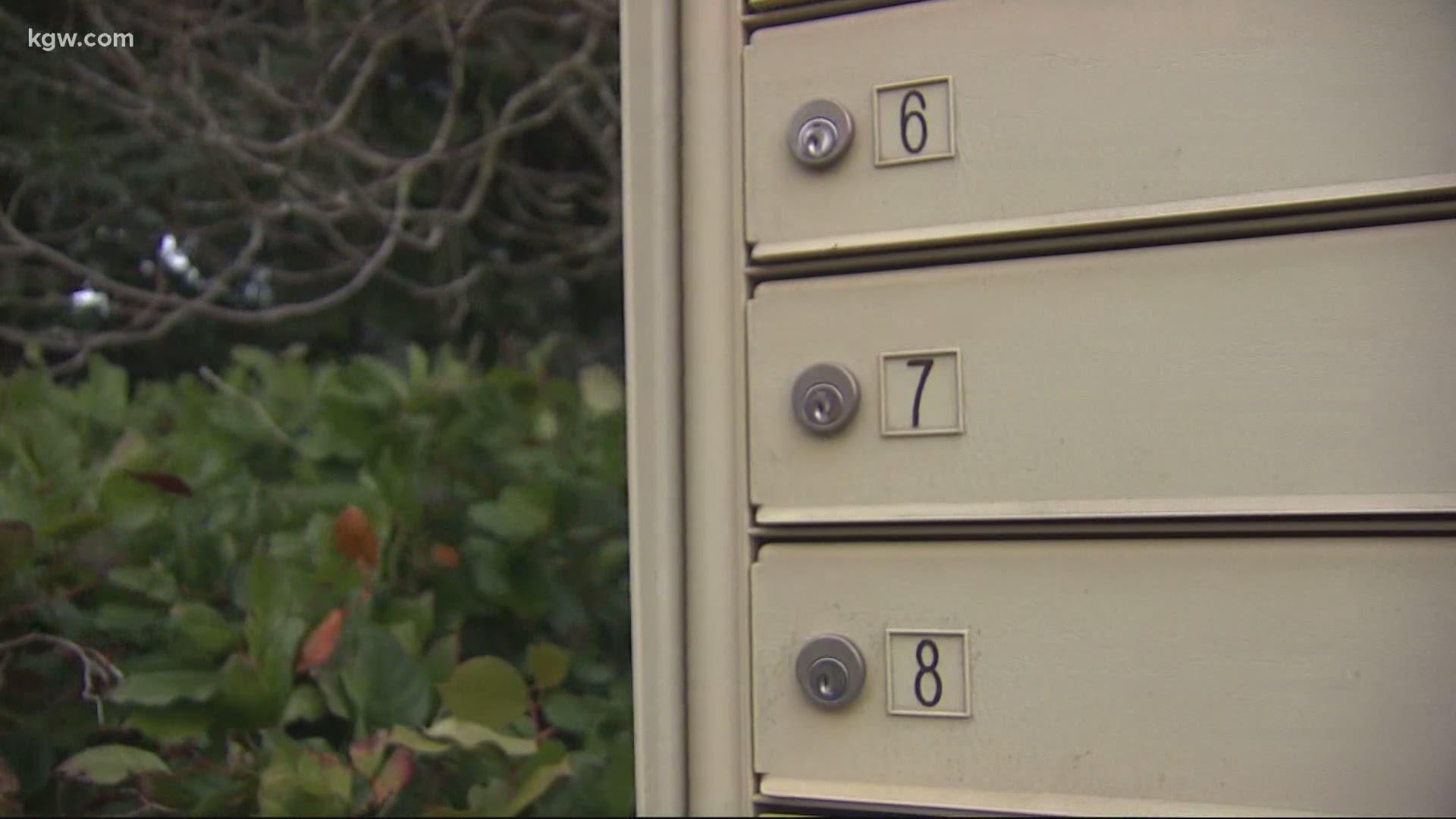 PORTLAND, Ore. — There’s a lot of talk about the mail these days. People are worried about delayed prescriptions, late bills, undelivered packages, and of course, mail-in ballots.

With so much uncertainty, we decided to test the system and track the mail.

For the past five weeks, KGW reporter Kyle Iboshi sent letters to 20 friends, family and coworkers. The letters were sent on Monday or Tuesday mornings from the same post office in Portland. Recipients reported back when the letters arrived. Ten of the participants lived in the Portland-Vancouver area. The other 10 letters were sent to people in Orlando, Nashville, Las Vegas and the small town of Waverly, Iowa.

The only outlier was an address in the Portland suburb of Damascus. One letter took six days. Another letter didn’t arrive for eight days. It’s not clear why the delivery was so slow. Richard Gordon, a KGW staffer, said he and other neighbors previously experienced delays.

“I’ve had packages put in the wrong mailbox. I’ve gotten other people’s mail,” said Gordon. “It’s improved but it is not a new issue.”

KGW’s testing is clearly not scientific. So, we turned to GrayHair Software, a leading provider of mail tracking data for a better assessment on the speed of delivery.

According to GrayHair data, nationwide first-class mail is averaging 4.1 days to deliver in 2020, which is better than last year.

Anagnostopoulos added there’s less mail in the system because of coronavirus pandemic.

Local delays or disruptions can occur when postal workers are out sick with COVID-19 or when natural disasters strike, like hurricanes or wildfires. On average, those disruptions don’t slow the entire postal network, Anagnostopoulos explained.

“Overall, the most impact we are seeing is about a day to two days tops in delay of mail right now," he said.

Mail tracking data showed a brief slowdown late this summer after cost-cutting measures at the U.S. Postal Service, including reductions in transportation and overtime. Things are back to normal, explained Anagnostopoulos, after those operational changes were rescinded.

“I don’t anticipate any large issues between now and the end of the year,” said Anagnostopoulos.

To monitor your mail delivery, consumers can sign up for Informed Delivery. The free service provides a digital preview of your mail and packages scheduled to arrive.

Additionally, many voters in Oregon can sign up to track your ballot. The system will send voters alerts via text, phone or email when your ballot is mailed out to you. After you vote and return your ballot, another alert is sent when it has been accepted for counting.

With so much riding on reliable mail service, especially this fal, experts suggest that any glitch could change public perception. So, we'll keep sending letters and testing, but so far, the mail is being delivered on time, without major disruption.