Records obtained through a public records request suggest Carl Stanley Ross Sr. may have suffered a fall and had pre-existing medical conditions. 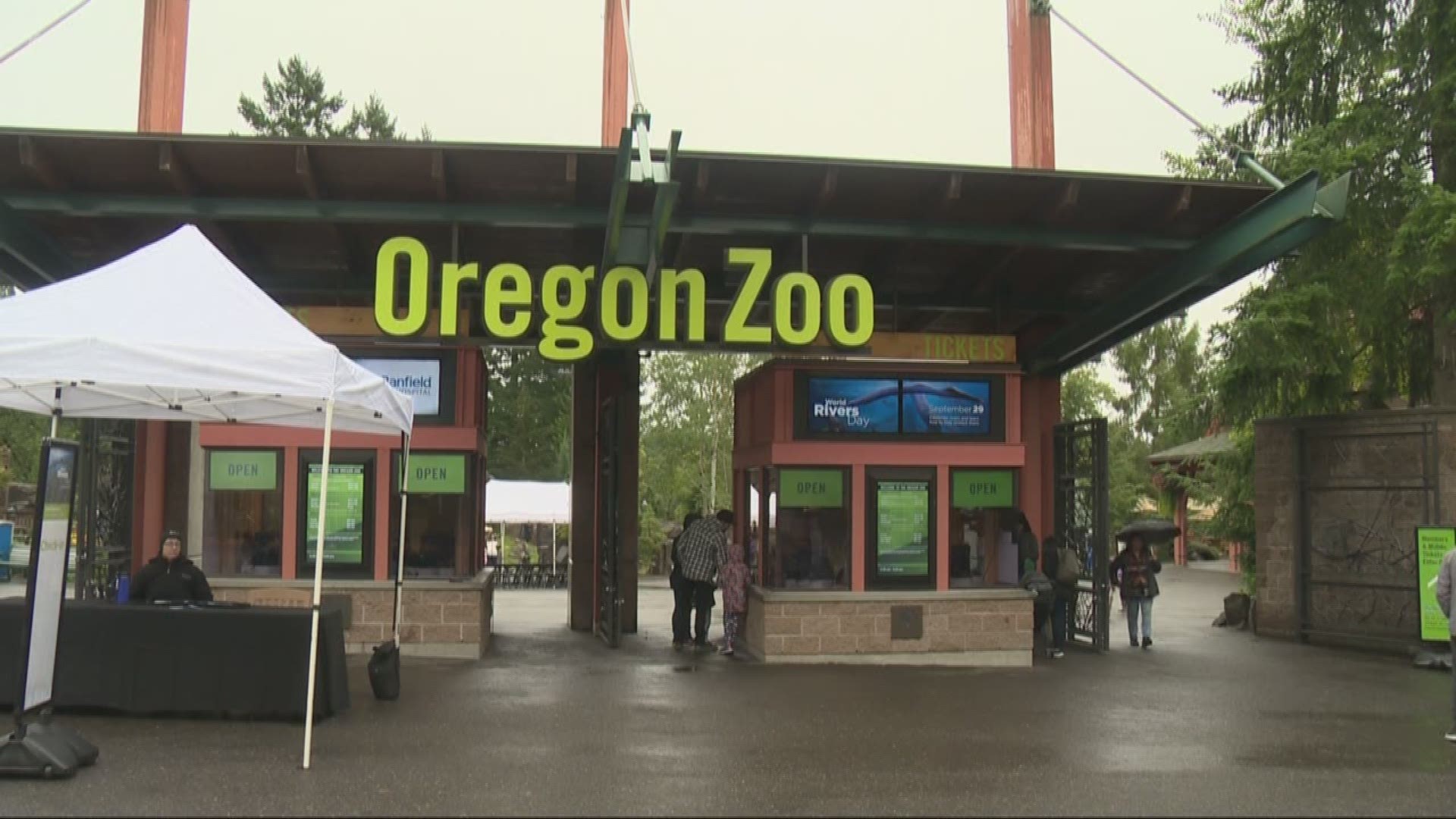 PORTLAND, Ore — Newly released records suggest the man who died at the Oregon Zoo last summer had some preexisting medical conditions, including heart issues and the onset of dementia.

It is still not clear how Carl Stanley Ross Sr. died or how the Portland man ended up in the zoo’s rhino habitat, which is under construction. The medical examiner has not publicly released a cause of death.

The internal zoo memos, records and emails, obtained by KGW through a public records request, indicate Ross may have suffered a fall. Zoo employees discovered a pool of blood. There was no sign of foul play, according to police.

Ross, 62, was found lying in his boxer shorts. His muddy clothes were found in the rhino habitat, zoo employees wrote in an internal memo.

Ross was reported missing after attending a George Clinton concert at the Oregon Zoo on Saturday, August 10. Construction workers found his body two days later in the holding area of the zoo’s new rhino habitat. No animals were inside the exhibit. It is still under construction.

Zoo officials don’t know how or why Ross went into the construction site. The area was surrounded by fencing and barriers, according to a zoo spokesperson. There was no video surveillance covering the area where Ross was found.

Portland attorney Michael Fuller, who represents the Ross family said he is gearing up to appoint a personal representative for the estate and plans to file a wrongful death complaint.

The family filed a tort claim notice against the Oregon Zoo and Metro in August.