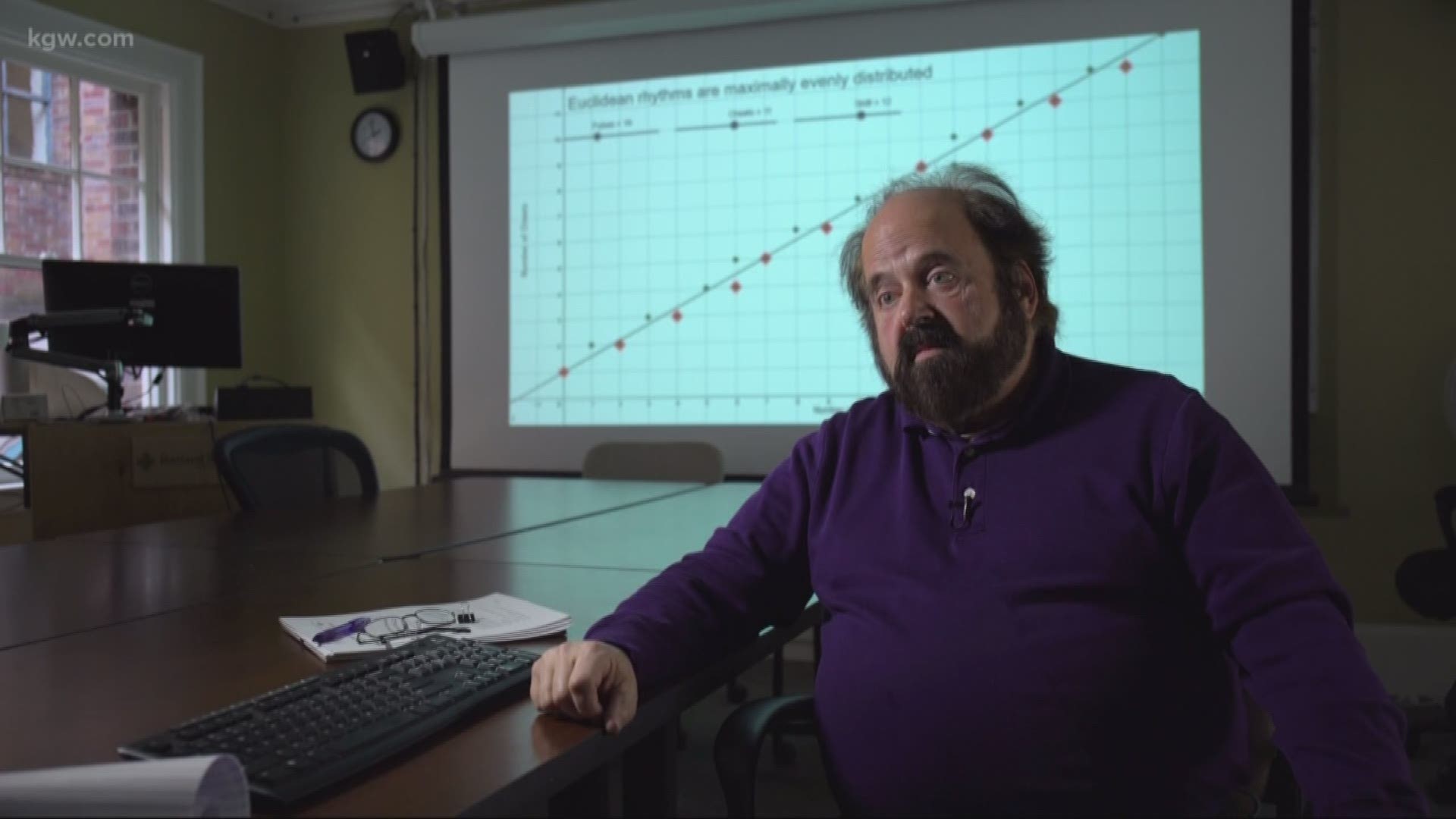 Yet, we still play.

So, if you are going to play what is the best strategy to win?

To find out, we met with Steven Bleiler, a professor of mathematics and statistics at Portland State University. Bleiler, a game theory expert, explained the lottery doesn’t duplicate the grand prize. For example, if two people have winning Powerball tickets on a $10 million jackpot- they share the grand prize.  Each winner receives half the jackpot or $5 million. Therefore, it is important to try and select a unique combination of numbers.

We asked 149 millionaires how they spent the jackpot

Most people choose lower numbers because they are considered lucky. For example- many people think seven is a lucky number. Additionally, a lot of people play birthdays- which means 1-31 are the most common numbers played.  So, to avoid sharing the grand prize, Bleiler suggests playing higher, less common numbers like 32-69.

No, most lottery winners don't go broke, despite what you've read

For years, journalists have repeatedly cited two studies which claim a high percentage of lottery winners declare bankruptcy. The only problem, the studies don’t exist.

“It is, as one might say, urban legend,” wrote Daniel Drummond in an email to KGW. Drummond is director of communications for the Certified Financial Planner Board of Standards.

An online search found various news outlets incorrectly cited CFP as the source of a study into lottery winners who went broke.

“Indeed, the Certified Financial Planner Board of Standards says nearly a third of lottery winners declare bankruptcy—meaning they were worse off than before they became rich,” wrote Fortune in January 2016.

CNBC, Forbes, and NBC’s Today Show all repeated the claim, attributing CFP as the source of the research.

Another incorrect claim suggested 70 percent of lottery winners will end up in bankruptcy.

“About 70 percent of people who suddenly receive a windfall of cash will lose it within a few years, according to the National Endowment for Financial Education,” wrote TIME on January 12, 2016.

News stories by Marketwatch and the Cleveland Plain Dealer repeated the claim about lottery winners losing it all.

The organization cited in the articles, the National Endowment for Financial Education, hoped to set the record straight.

“This statistic is not backed by research from NEFE, nor can it be confirmed by the organization. Frequent reporting—without validation from NEFE—has allowed this ‘stat’ to survive online in perpetuity,” wrote NEFE in a statement in January 2018.

(Note: TIME published a story on October 18, 2018 which noted the often-cited 70 percent data attributed to the National Endowment for Financial Education was incorrect.”)

How much do you actually pay in taxes?

The reality is that lottery jackpot winners don’t really collect that much money. A lot of the winnings goes to pay taxes.

According to the Oregon Lottery, the federal government withholds 24 percent of lottery jackpot winnings, while the state collects 8 percent.

In Oregon, winners of the Megabucks game can choose between the annuity option or cash option.

Either way, not bad. 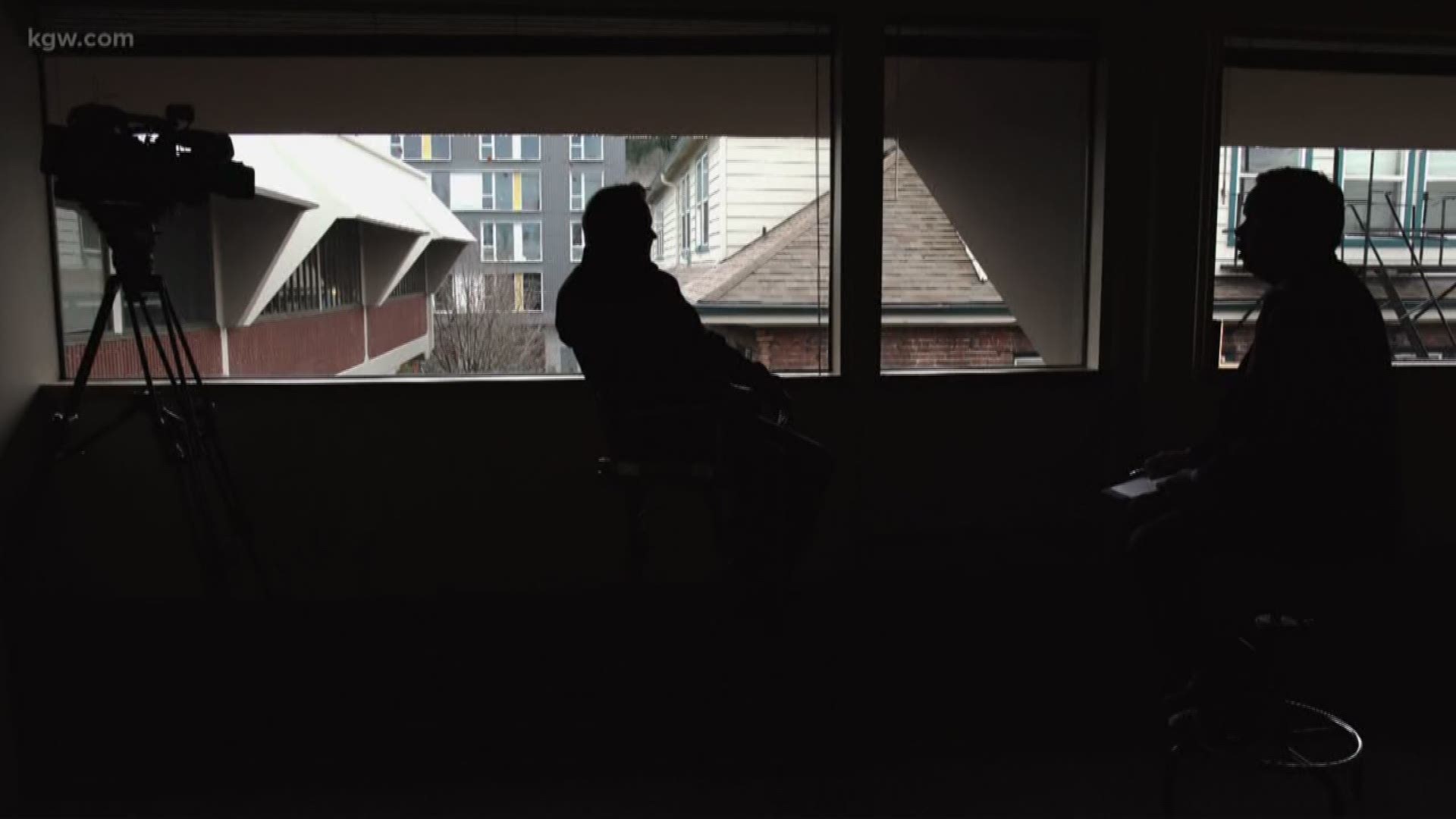