The event at the Portland Marriott Downtown Waterfront raises an ethical question — what qualifies as medical research when a body is donated to science? 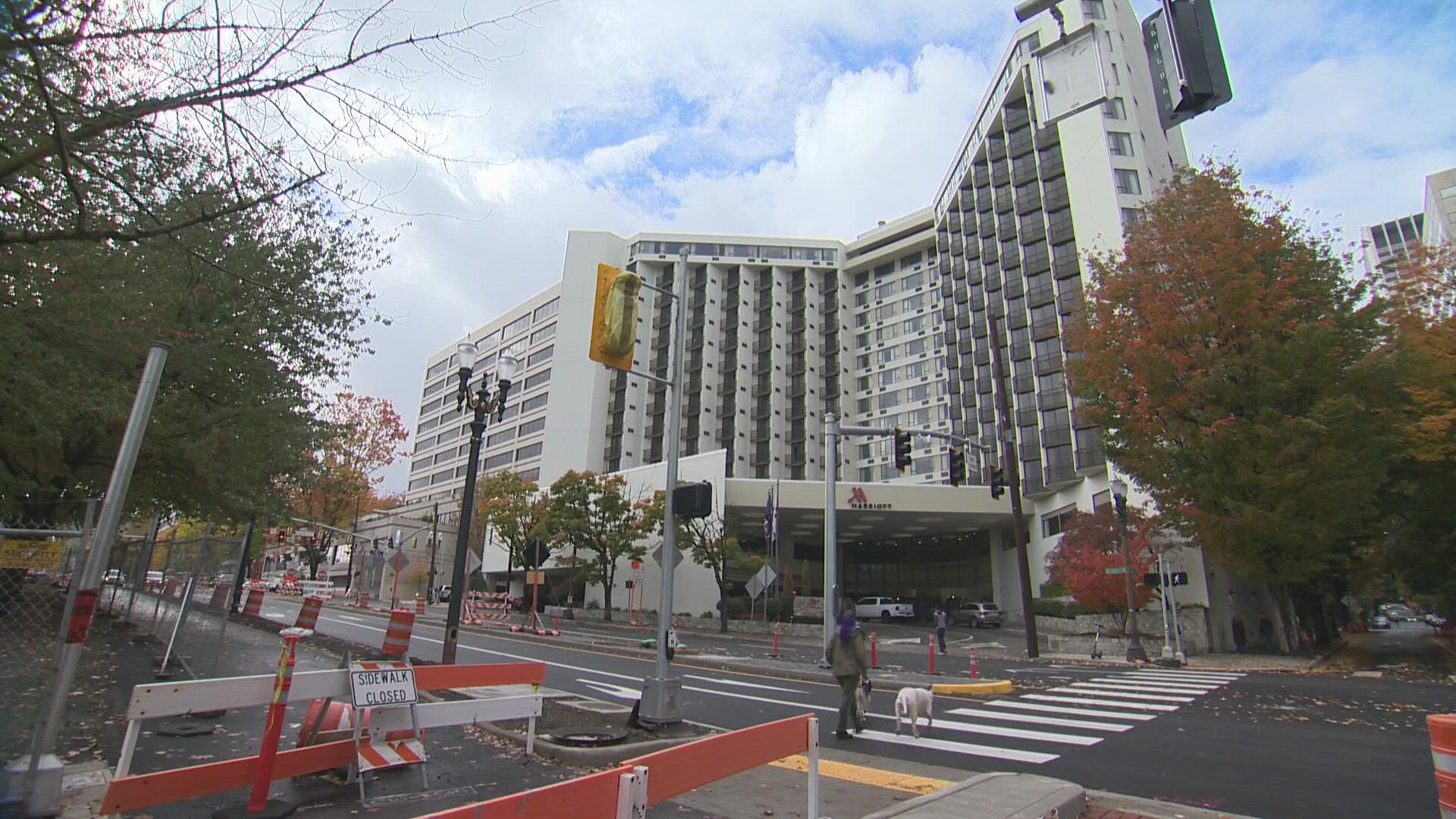 PORTLAND, Ore. — The Portland Marriott Downtown Waterfront bills itself as a reimagined hotel, with newly renovated event spaces for corporate meetings, family reunions and wedding receptions. But on October 17, the Portland hotel hosted something far different — a live autopsy and dissection of a human corpse inside a hotel meeting room, despite strong objections from the Multnomah County Medical Examiner.

“Hosting an event in a pay-per-view manner for a body donor who likely didn’t consent to this is completely immoral and unethical,” said Kimberly DiLeo, Multnomah County’s Chief Medicolegal Death Investigator.

The autopsy, organized by a media company called Death Science, was part of the Oddities & Curiosities Expo. On the expo’s website, the traveling event promotes itself, “For Lovers of the Strange, Unusual and Bizarre…”

According to a Facebook post advertising the Death Science class, attendees could watch a full forensic autopsy or anatomical dissection of a real human cadaver. Tickets started at $250 each, with VIP seats going for $500.

Video taken inside the October 17 event in Portland by our sister station KING-TV showed more than two dozen people watching the dissection of a human corpse. At times, ticketholders were given special access for a closer look.

“I was appalled,” said DiLeo. The medical examiner tried to stop the event before it happened by calling police, the county attorney, and the Oregon Medical Board — but none of them was able to stop the event.

DiLeo contacted the hotel where the autopsy was originally scheduled to take place, The Courtyard by Marriott in Portland. When management learned what was planned, they cancelled, according to DiLeo.

“In our profession, treating the deceased with the utmost respect is our top priority and we feel this was not respectful and certainly not ethical,” said DiLeo.

The hotel general manager confirmed to KGW that staff at the Portland Marriott Downtown Waterfront spoke with the medical examiner prior to the event and understood her concerns but didn’t stand in the way.

“This is a private event, so it puts us in a weird spot,” explained hotel general manager Michael McAllister.

“We follow detailed protocols to protect safety, and we take appropriate steps to comply with applicable laws. We are aware of concerns regarding a recent event and we are looking into them further,” wrote McAllister in a follow-up email to KGW.

Jeremy Ciliberto, founder of Death Science, said the Portland event was intended to help people explore the human body in a more intimate way by watching an anatomy expert dissect a corpse.

“It is safe. It is legal,” said Ciliberto. “This is an educational event. This is not a side show. This is very professional. This is exactly college level teaching.”

The presenter at the Portland event, a retired anatomy expert from Montana, described the cadaver as an 86-year-old man who donated his body to science.

Ciliberto explained Death Science purchased the corpse through a company that acquires dead bodies and sells them for medical research and training.

“I can guarantee that he knew his body would be used for medical education,” said Ciliberto.

And that is what concerns the medical examiner, who questioned how a body donated for research or education ended up in a hotel, surrounded by ticket holders who paid hundreds of dollars to watch.

RELATED: Portland gave out $3 million in prepaid debit cards for internet — but it is unclear how the money was spent

“I think what this does is it makes families a little more hesitant to donate their bodies to science,” explained DiLeo. “Can they be trusted to respect my loved one’s remains, or will they end up being autopsied in a hotel conference room?”

People who attended the class had mixed reviews.

"It's very educational," said Monica, who didn't provide her last name. "It was very respectful to the person who donated their body."

"Everybody is very quiet, really paying attention," explained Christina, who attended the class.

Criminal justice student Harrison Oddey travelled from Los Angeles to attend the Portland event. Oddey, who aspires to become a medical examiner, thought it would be educational.

“I have regrets about attending because I have a lot of compassion for the cadaver and cadaver’s family,” said Oddey.

Oddey felt uncomfortable in the hotel setting and didn’t think others in attendance were respectful.

“If it was my father on that table with people making zombie jokes, I would be livid,” said Oddey. “I wouldn’t think that was educational. I would think that was making a mockery of my relative.”

We don’t know much about the man who donated his corpse to science, except he appeared to have a pacemaker, at some point in life his gall bladder was removed and there was a tattoo on his arm.

No name was ever given — making it difficult for anyone to find his family and inquire whether they were told about the Oddities and Curiosities Expo or the autopsy held in a hotel meeting room.

WATCH: Unclear how $3 million for internet cards was spent 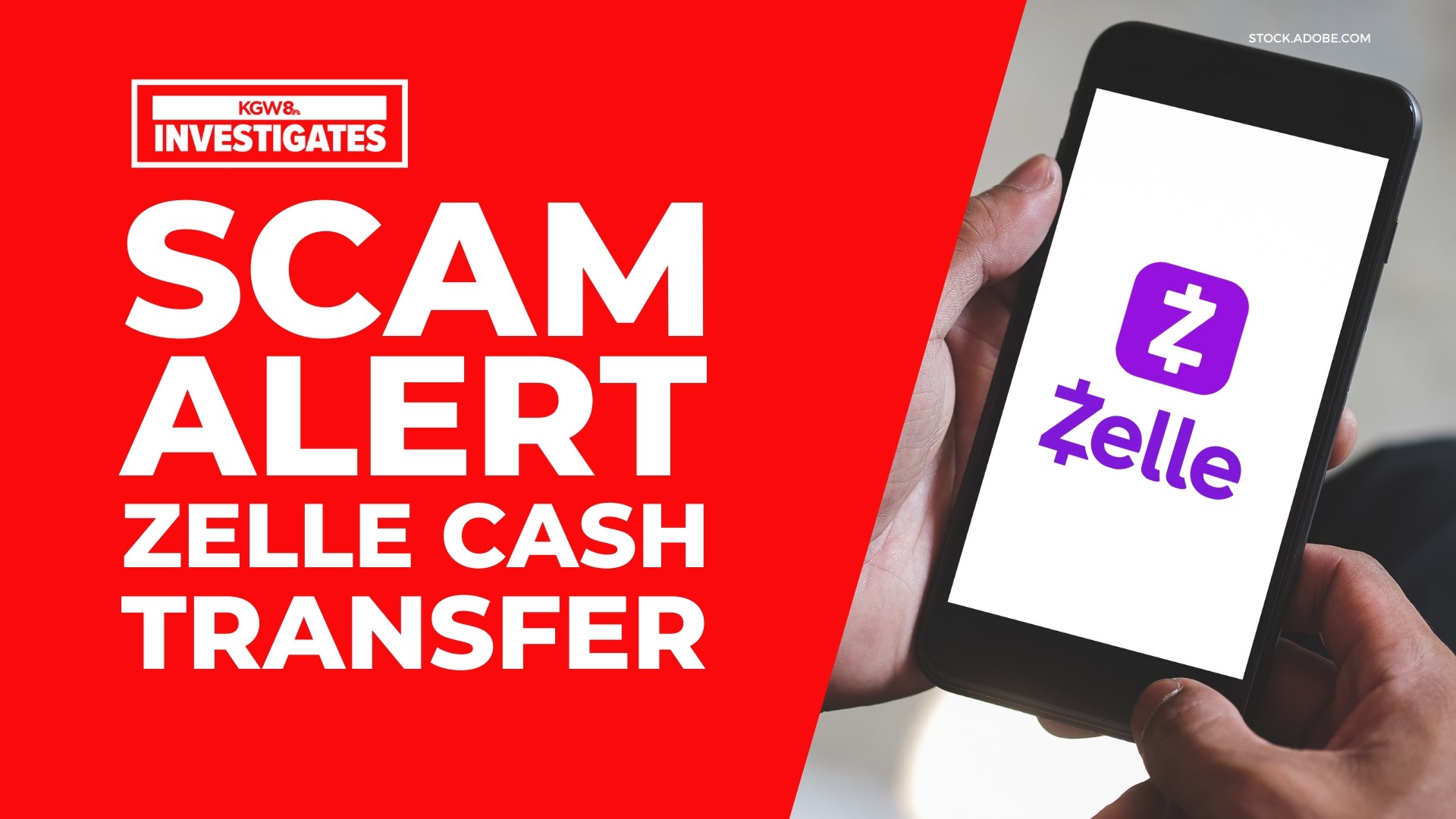