13 months after a Gresham officer killed Israel Berry, the Multnomah County District Attorney’s Office and a private attorney will present the case to a grand jury. 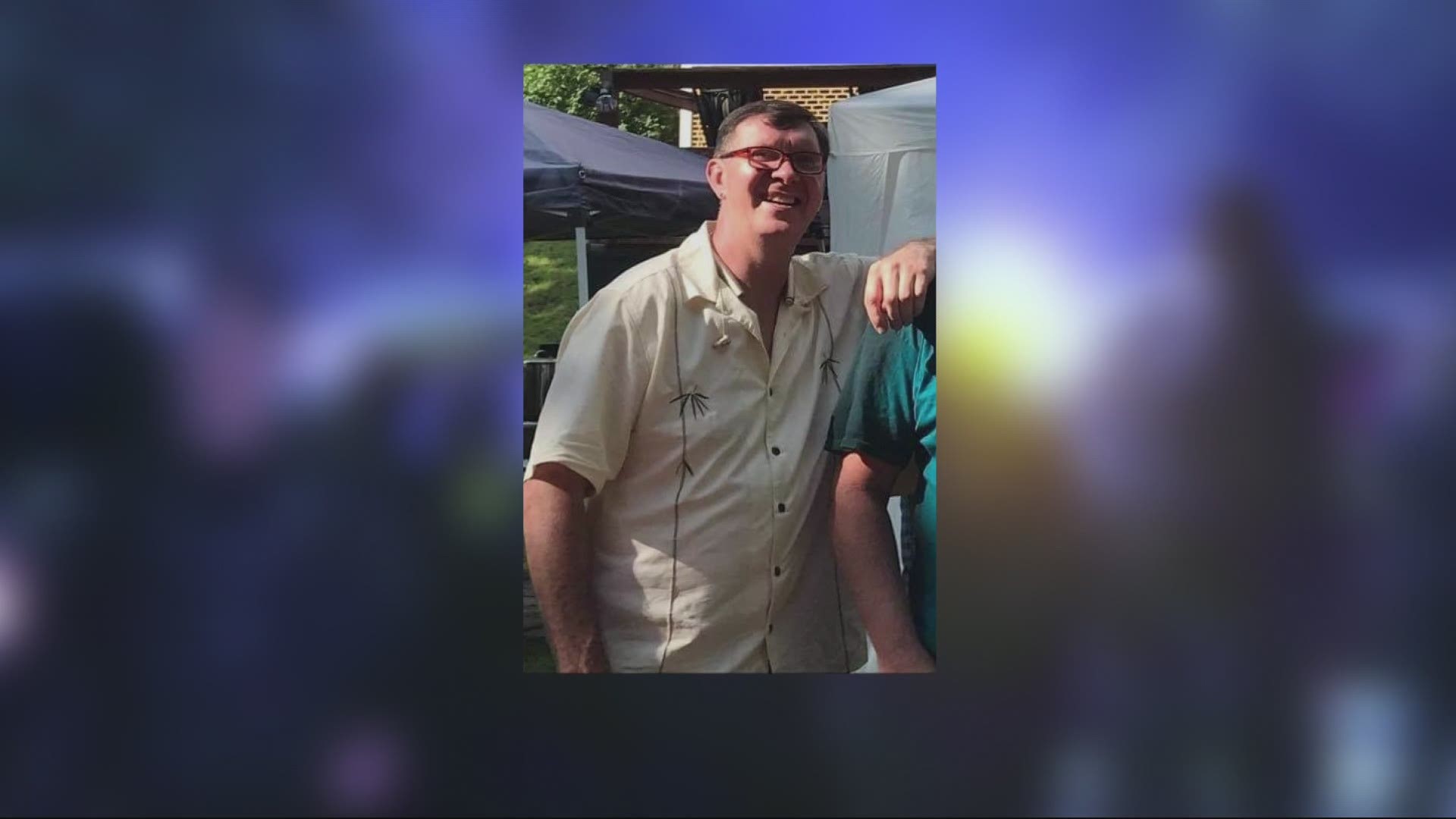 PORTLAND, Ore — More than a year after a Gresham police officer shot and killed Israel Berry, prosecutors will present the case to a Multnomah County grand jury in early July, according to a source involved in the case.

This week, witnesses started receiving subpoenas to testify in the case after an unusually long review.

In May, Multnomah County District Attorney Mike Schmidt said he had taken the unprecedented step of hiring a defense lawyer to serve as a co-lead prosecutor in the case.

A KGW review of deadly police shootings in Portland found that since 2018, the average investigation takes 49 days from the day of the shooting until a grand jury determines whether police use of deadly force was justified.

Few details have been released since Gresham officer James Doyle shot and killed Berry in Southeast Portland on May 31, 2020. Ofc. Doyle remains on paid leave, according to city records.

Portland police released just a few sentences in a press release following the May 31 shooting.

Around 9:30 p.m., a Gresham officer and several Portland police officers responded to a call of a disturbance in the 12400 block of Southeast Kelly Street in Portland involving a white man who was making threats, according to the press release.

A spokesperson for the Multnomah County DA's office declined to comment on the grand jury.