Football gave Joey Harrington so much, but he’s not sure he’d let his boys play

When it comes to letting his own sons play football, Harrington is torn. 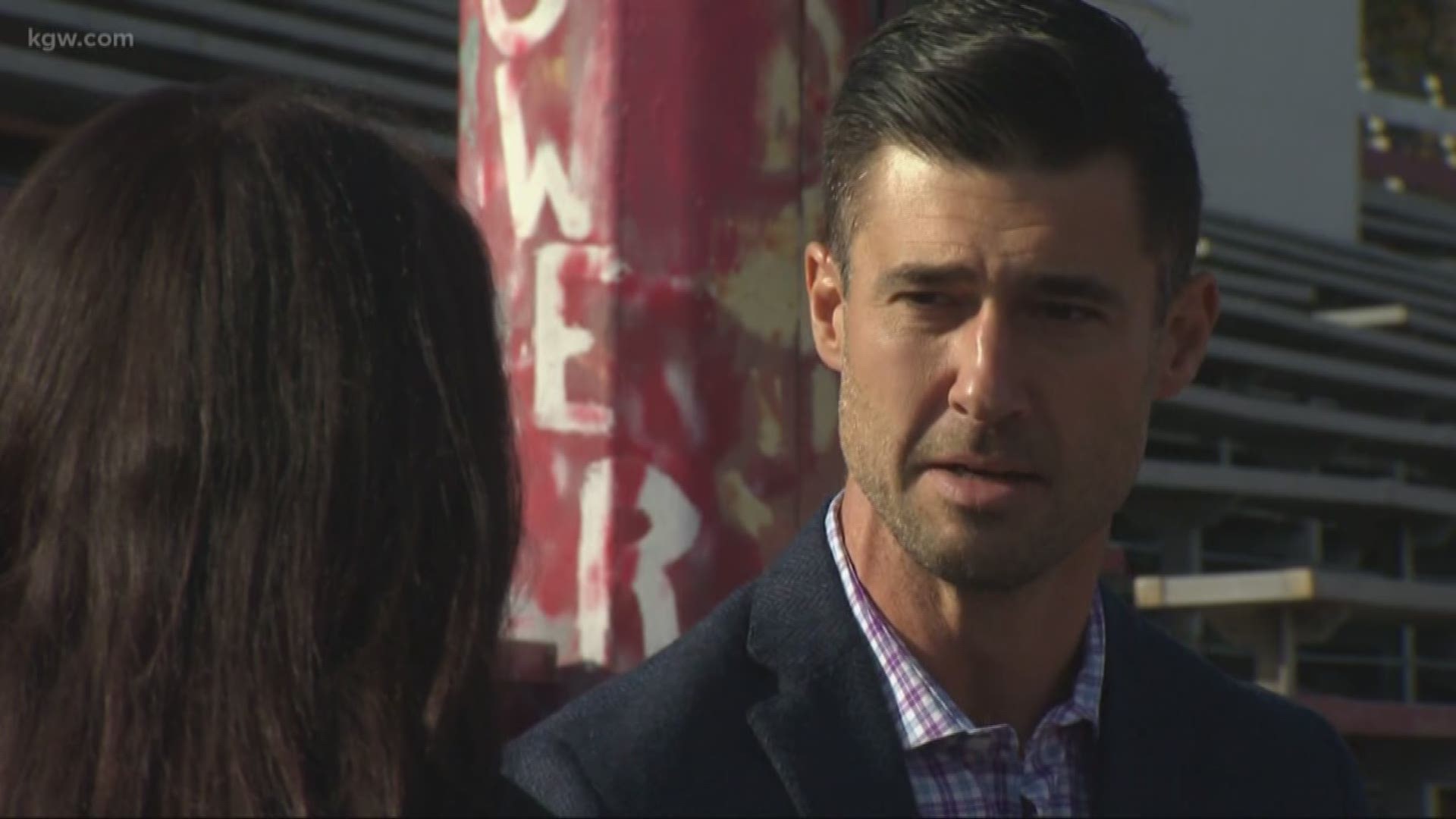 PORTLAND, Ore. — Joey Harrington owes a lot to the sport of football. Harrington was one of the greatest quarterbacks in University of Oregon football history and went on to play eight seasons in the NFL, a career that earned him millions of dollars.

But when it comes to letting his own sons play football, Harrington is torn.

“I don’t know, if I’m being honest. They’re not right now,” Harrington said.

“Football has given me so much. I love the game,” he added. “I think the more people study, the more people learn about how significant and how serious those potential problems are, parents are choosing not to expose their kids to that.”

Harrington thinks the decline is directly related to increased awareness about concussions and the long-term risk of repeated hits in football.

He said he worries about future cognitive issues in his own life and has seen fellow players already suffer the likely effects of CTE, a brain disease linked to repeated hits.

“You can’t diagnose it until death, but without even blinking I can tell you about two guys who wake up in the morning and have to set 15 to 20 alarms to remind themselves to do the most basic things during the day,” Harrington said. He said they need reminders for simple tasks like taking their kids to school, eating lunch or buying groceries.

“The things that we take for granted are becoming real problems for a lot of guys that I played with and played against.”

Watch our full interview with Joey Harrington discussing concussion concerns in football and if he’d let his own boys play the game.