Critics argue some local leaders are sending the wrong message to the community by traveling out of state during a critical stage of the pandemic. 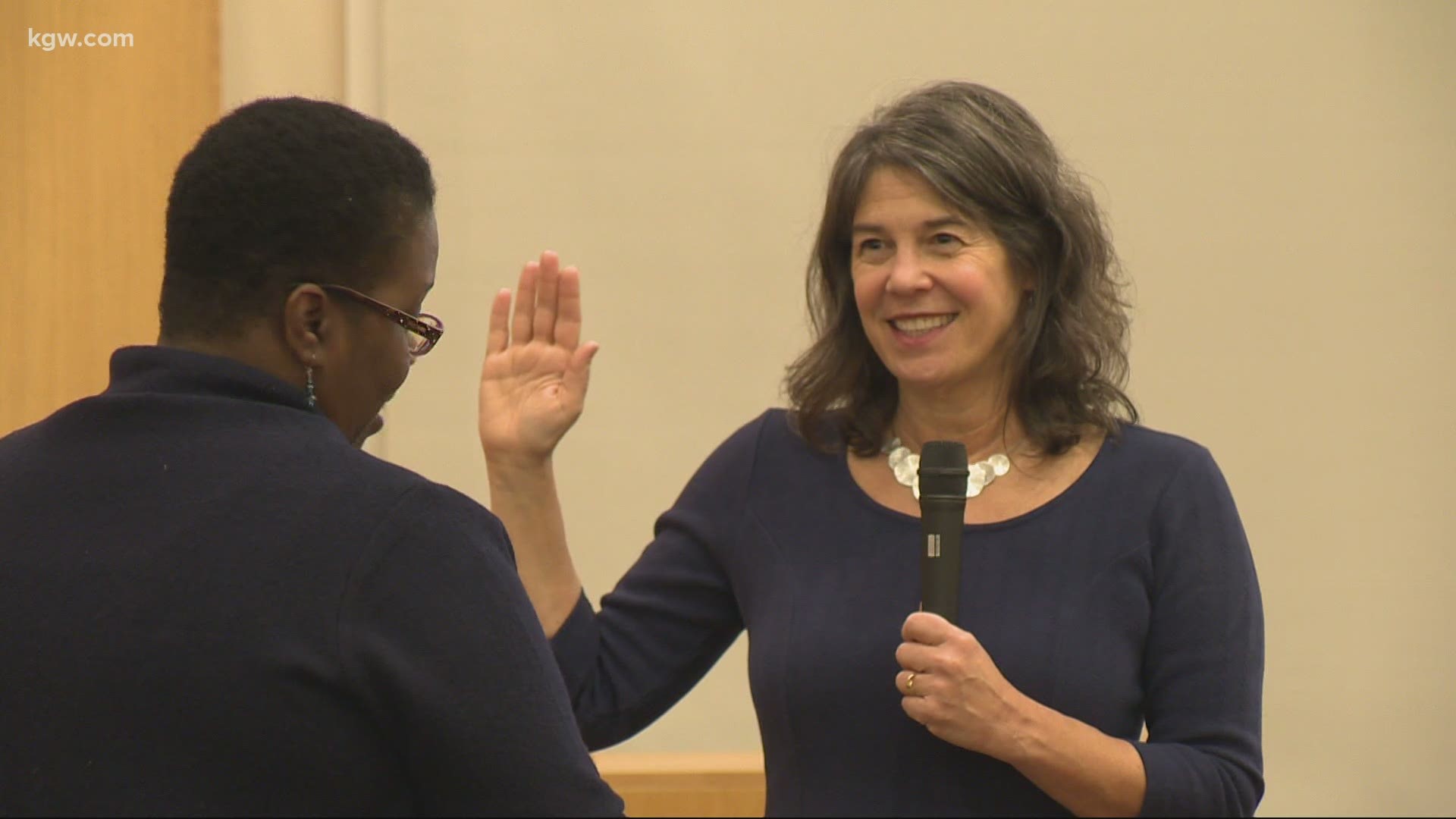 PORTLAND, Ore. — Washington County Commissioner Dick Schouten wore a blue Hawaiian print shirt while sitting on a sunny balcony during a Nov. 10 board meeting on Zoom.

“This is the beginning of day three and we’re having a great time!” Schouten said in the meeting. “The weather has been great. The sun has been warm.”

Schouten is one of several elected officials in Oregon facing public backlash after vacationing in Hawaii and Mexico as coronavirus cases surged at home, resulting in travel warnings and additional restrictions.

“I was taking a vacation and I was doing everything that the law says you can and can’t do,” said Schouten.

Schouten said he returned home from Hawaii last week and will quarantine for two weeks.

“We’ve all had to make sacrifices, myself included, but if you have some time to take time off -- I think people should take advantage of that,” he said.

During the same Nov. 10 commission meeting, county officials urged the public to take precautions and described restricted access to some county services, which would be offered by appointment only.

“We don’t want to overwhelm our health care system and we are close to that,” Chair Kathryn Harrington warned during the meeting. “So, now is the time for urgent action.”

Schouten's trip happened as case numbers were rising in Oregon, but before Gov. Kate Brown urged Oregonians to stop all non-essential out-of-state travel.

Despite the dire health warnings, Washington County Commissioner Jerry Wiley said during the same Nov. 10 public meeting that he too would be traveling.

“As you all know, I am departing for Mexico on Monday morning -- very, very early,” explained Wiley.

Wiley’s vacation to Mexico would be in violation of Oregon Gov. Kate Brown’s Nov. 13 advisory, which urged Oregonians not to travel out of state.

Wiley was not available for comment. A county spokesperson said Wiley is expected back Dec. 1.

These trips came to light as Multnomah County Commissioner Sharon Meieran drew criticism from county employees and the public after spending two weeks at a condo on the Big Island of Hawaii. She also joined a Nov. 10 county commission meeting remotely from Hawaii.

“I am working virtually, and I am also having a vacation,” Meieran said in an interview Monday. She said she arrived in Hawaii prior to the governor’s travel advisory.

Meieran, who’s an emergency physician, has called for restrictions on public gatherings and business operations to help slow the spread of the virus.

“Nothing that I’ve done actually contradicts anything I’ve been saying or doing,” said Meieran.

On Nov. 13, Meieran tweeted, “At this point we need to go back to staying home.” A close look at the geolocation of the social media post reveals, the tweet was sent from Keauhou, Hawaii.