Debt collectors are garnishing wages during pandemic, leaving those barely getting by with even less money

In Oregon, there are no special protections during the pandemic for garnishing wages. It’s business as usual for creditors and debt collectors. 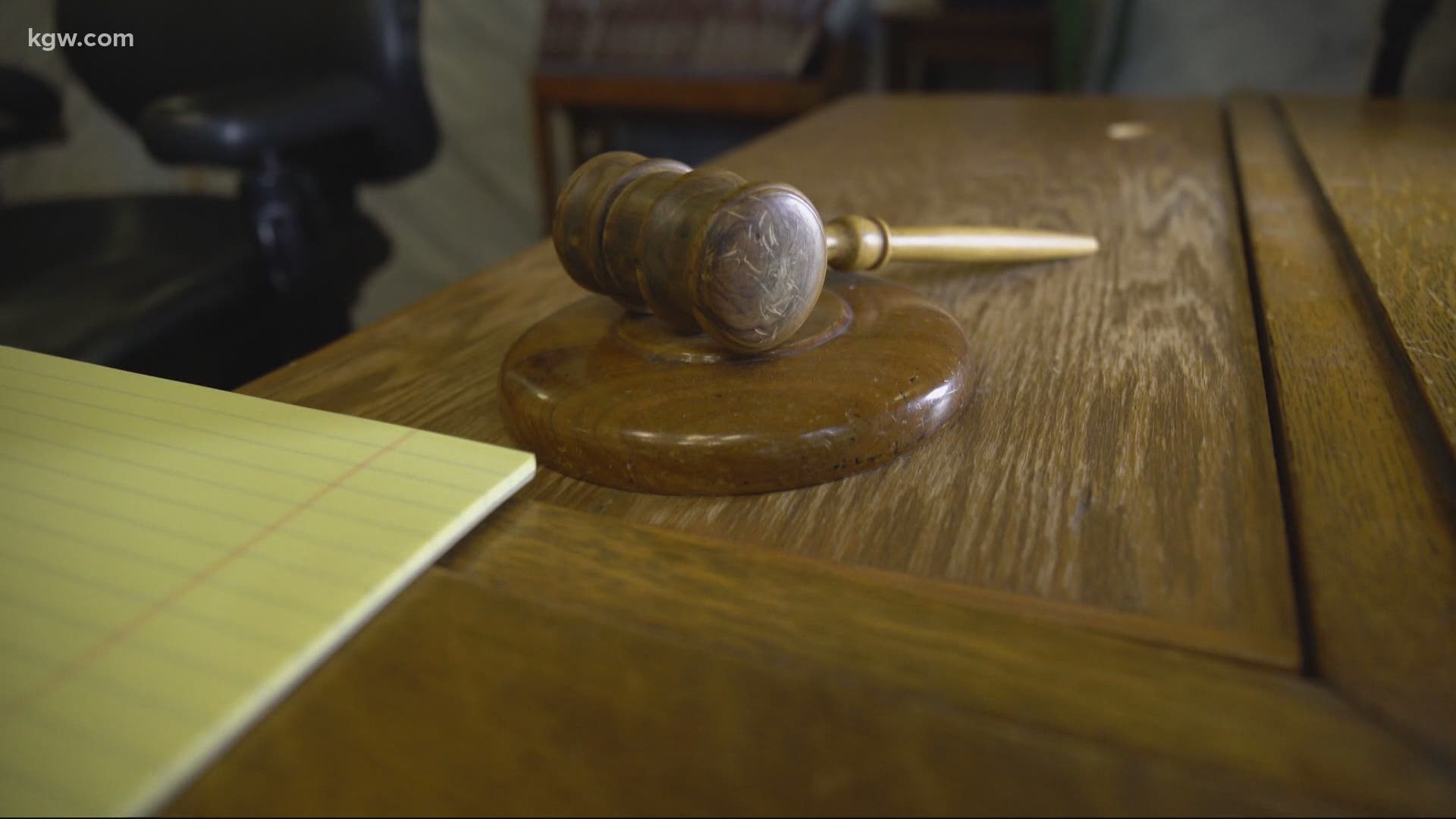 PORTLAND, Ore. — Even before the coronavirus pandemic, Deena McIver was living paycheck to paycheck. Now, the Beaverton woman is in danger of not being able to make rent after a private debt collector started taking money out of her paycheck.

“For them to start garnishing during a time when people are really, truly struggling is ridiculous,” said McIver.

McIver, 40, hadn’t even been aware of the court judgment allowing the wage garnishments to begin to collect old medical debt. In July, a creditor called Ray Klein Inc. or Professional Credit Service, started taking about $100 a week from her paycheck.

It was a significant financial hit for McIver, especially after her work hours had been cut during the pandemic. Suddenly, McIver, who works as a claim analyst, was taking home 20% less money.

“I’m already pinching pennies to get by and now I get to pinch the even more,” said McIver. “I hope I like ramen noodles.”

McIver had to move out of her apartment and move in with her brother to help make ends meet.

“I’m completely changing my living situation so that I can afford what is going on,” said McIver.

The debt, she said, is from nearly ten years ago when McIver got treatment at Providence Portland Medical Center. Over the past decade, she’d lost track of how much she owed, moved a couple times and said she never heard from Providence again.

At some point, Providence referred McIver’s old medical bill to the third-party debt collector, Ray Klein Inc., which got the go-ahead to garnish her wages this summer.

Garnishments can happen after a debt collector or creditor files a small claim and gets a court judgment against someone who owes them money. Some people aren’t even aware of the court proceedings, often because they haven’t been informed. McIver said that’s what happened to her. She didn’t show up to argue her case and lost by default, allowing Ray Klein to go ahead and take a portion of her wages.

Despite various protections for people struggling to pay student loans, federally backed mortgages or rent during the coronavirus pandemic, only a few states have stopped creditors from moving ahead with wage garnishments.

In Oregon, there are no special protections during the pandemic for garnishing wages. It’s business as usual for creditors and debt collectors.

A review of court records showed between April and July 2020, there were more than 500 judgments in Multnomah County alone allowing the garnishment of wages.

Many of those claims involved unpaid medical and utility bills.

The garnishment of wages can be crippling, especially during a pandemic.

“You know times are already tough for me and then they got even tougher,” said Phil White of Sacramento.

White, 60, was shocked when his employer started withholding $150 from his paycheck.

“It cut my pay by almost 15%,” said White, who works as a sales representative at a lumber yard.

White explained he had no choice. There was no warning and no chance for negotiation. A judge in Oregon entered a default judgment against him, allowing a debt collector to garnish his wages for a medical bill he’d long forgotten about.

“I haven’t seen a single letter from them or a phone call or even an email,” said White. “I could have had it paid off years ago if I knew about it.”

White explained the unpaid bill stems from treatment he received years ago at Providence.

He doesn’t understand why Providence Health Systems, one of the country’s largest and richest hospital chains, is so aggressive trying to get him to pay up, through a third-party debt collector, especially during these trying times.

“First off, we apologize for the concern caused for these two patients,” said Providence spokesperson Gary Walker in a written statement.

“Providence’s goal is to avoid sending any account to collections, and we have steps built in to provide multiple opportunities for patients to work along with us to resolve or eliminate account balances,” said Walker.

As a result of the pandemic, Walker explained Providence asked the collection agencies it works with – including Ray Klein – to stop charging interest, postpone litigation proceedings and defer payment plans up to 30 days.

Despite the request from Providence to provide some relief, court papers indicate Ray Klein filed a writ of garnishment against White and McIver in June and July, respectively.

In a later email to KGW, Walker said Providence would follow up with debt collection agencies to make sure they clearly understand the request to postpone litigation proceedings.

For Deena McIver it is too late. A court order now requires the garnishment of her wages. But she worries about other people, especially those barely getting by during the pandemic.

Losing a portion of their paycheck will make it difficult or impossible recover.