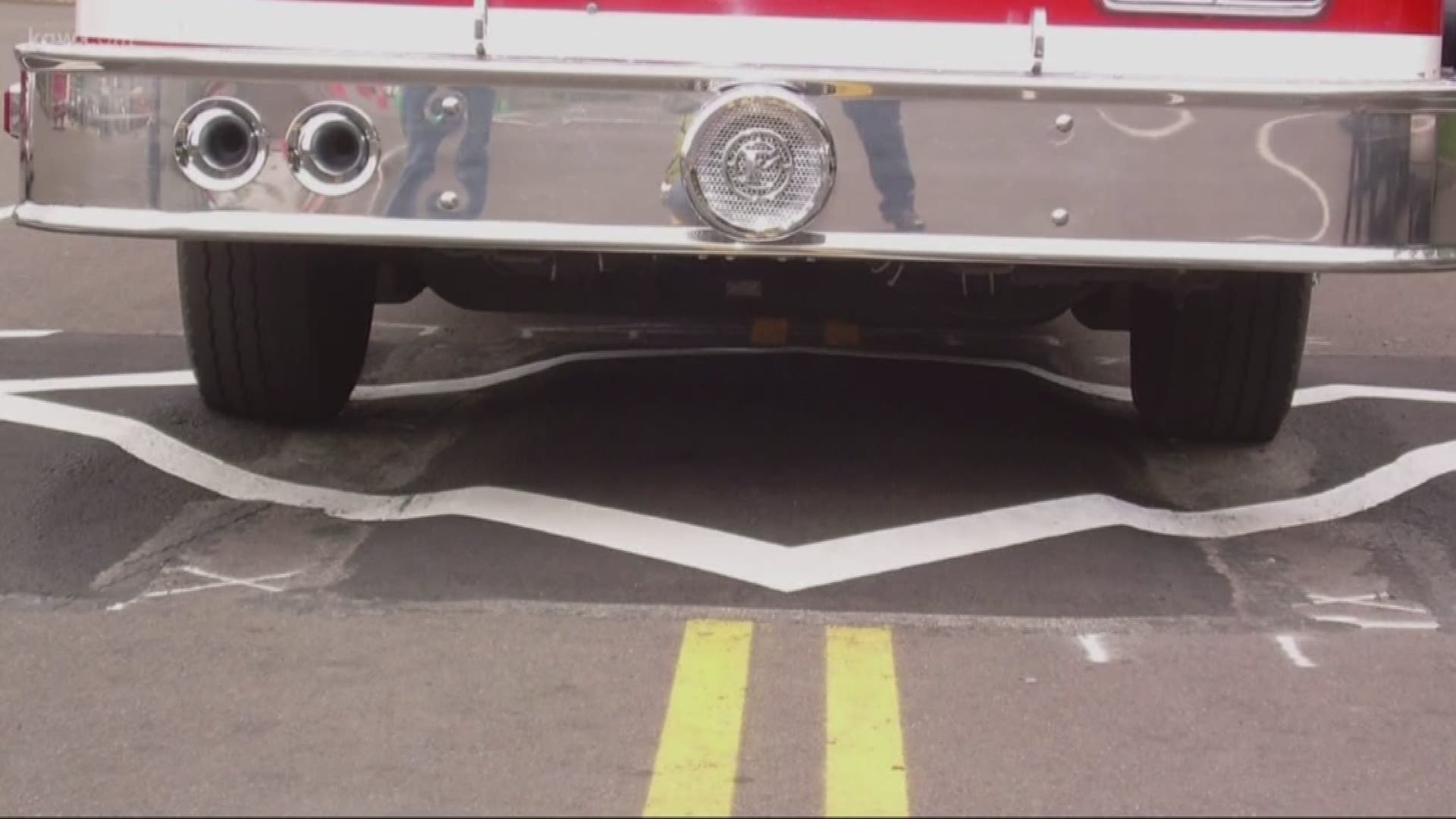 PORTLAND, Ore. — The city of Portland hit a costly bump in the road while making street improvements in North Portland. Road crews had to remove 10 speed bumps just months after they were installed because they didn't meet updated design standards. The mistake will cost taxpayers roughly $75,000 to remove and replace the flawed speed bumps.

“It looks like the measurements we gave to the contractor were slightly off. It was a mistake PBOT made,” said John Brady, director of communications for the Portland Bureau of Transportation.

The project is part of the St. Johns Truck Strategy, aimed at discouraging trucks from cutting through the neighborhood and improving pedestrian safety.

The city installed the speed bumps along North Fessenden Street and North Saint Louis Avenue in May. After completion, city inspectors found a flaw. The channels carved into the speed bumps allowing fire trucks to drive over them at speed without having to slow down were incorrect. The channels were only 12 inches wide. They needed to be 20 inches wide to comply with new city standards put into place in July.

“We take this seriously and regret mistakes like this,” said Brady.

Removal of the flawed speed bumps cost roughly $25,000, according to PBOT. Installation of new speed bumps is expected to begin this week, costing the city roughly $50,000.