Need 911? Callers in Portland average more than 1 minute on hold 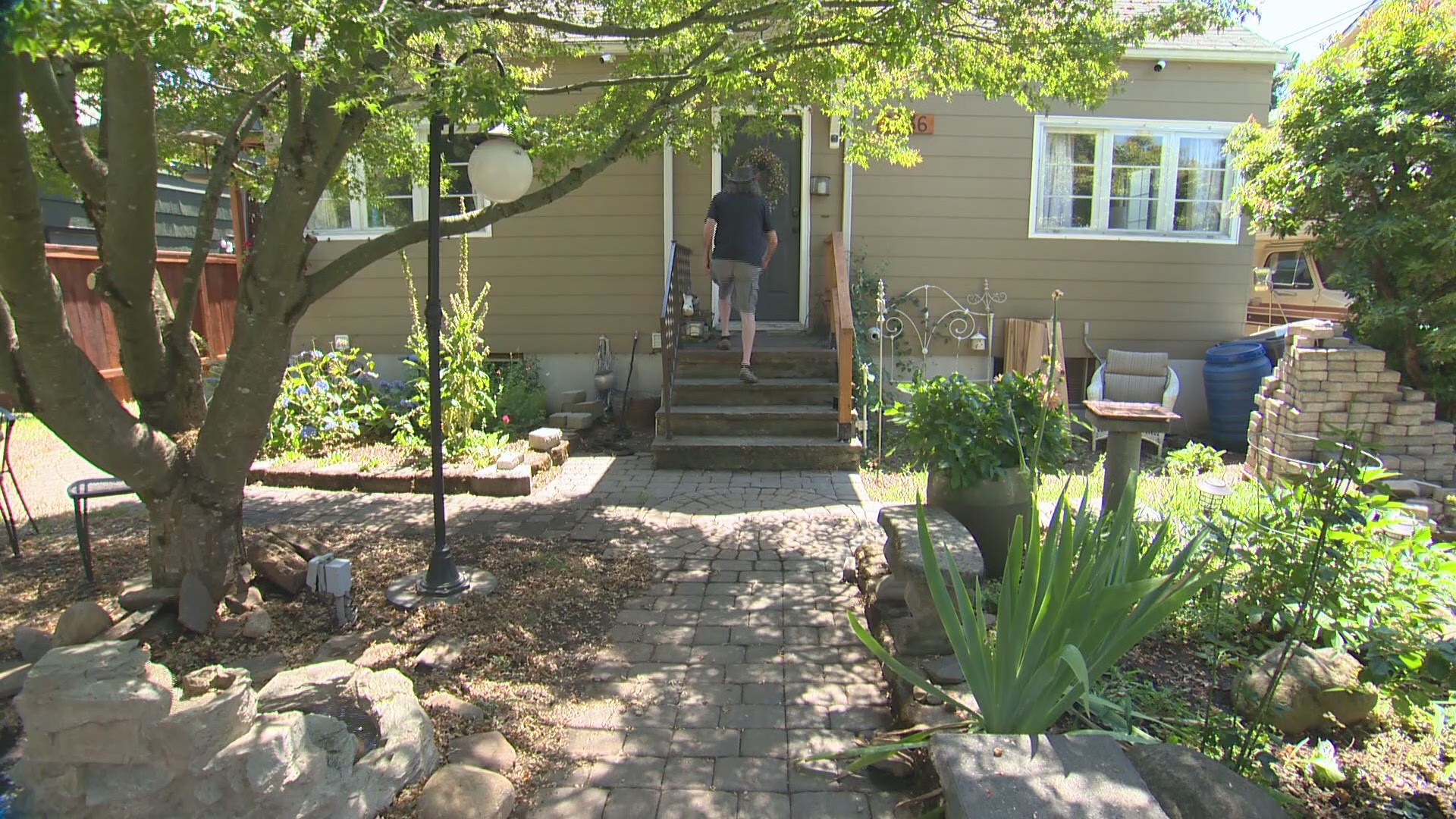 PORTLAND, Ore. — When you need urgent help, you call 911. But in Portland many people dialing the emergency line are forced to wait on hold after getting an automated message.

“Please do not hang up. This is the 911 emergency line. A call taker will be with you as soon as possible."

In June, the average 911 caller in Portland waited 63 seconds before anyone picked up.

“Our call answering performance is very poor. That has nothing to do with the fact that our folks are trying to do the best they can. We’ve just been inundated with an extremely high number of 911 calls lately,” explained Bob Cozzie, director of BOEC.

In June, emergency dispatchers in Portland took more than 46,000 911 calls, a 21% increase from the same period last year. That figure does not include almost 15,000 non-emergency calls during the same month, which dispatchers must also handle after clearing all 911 emergencies. In June, non-emergency callers waited on hold an average of 13 minutes.

This delayed response to 911 callers is both frustrating and potentially dangerous.

“If somebody is being attacked and you call 911 and you are put on hold for three minutes that can make the difference between life and death,” said Chuck Coleman of Southeast Portland.

Coleman tried calling 911 in April after chasing down a suspected mail thief.

“I was on hold, and on hold and finally, the bus came and the guy was going to get on the bus and so I thought, 'should I hold him or not?'” said Coleman.

The 71-year-old decided to give up and let the suspect go after waiting almost three minutes for someone at 911 to answer his call.

“I have to wonder how many people pick up the phone, dial 911 and then get put on hold and wait and finally hang up,” said Coleman.

BOEC recently received additional funding to recruit, hire and train more dispatchers by next year--- growing from 118 positions to 131.

“That’s a significant boost for us,” said Cozzie.

During the busy summer months, BOEC is moving some trainees and instructors into call-taking positions which means more people will be answering the phone.

The agency hopes a new citywide 311 system will eventually reduce call volume by directing non-emergency calls currently answered by BOEC to 311. When fully staffed and operational, 311 will be a non-emergency public services line people can use to file complaints about issues such as noise, graffiti, and other low-priority problems.

The volume of emergency and non-emergency calls has increased over the past decade because of increased crime, a growing population, access to cell phones and duplicate calls, explained the BOEC director.

“A traffic accident for example, you’ll get 10 callers all calling on 911 at the same time,” said Cozzie.

RELATED: How Portland gun violence compares to other cities

Compounding the 911 call volume, dispatchers are receiving follow-up calls when someone doesn’t answer right away.  Callers who hang up add to the backlog because emergency dispatchers must call people back to make sure they are okay.