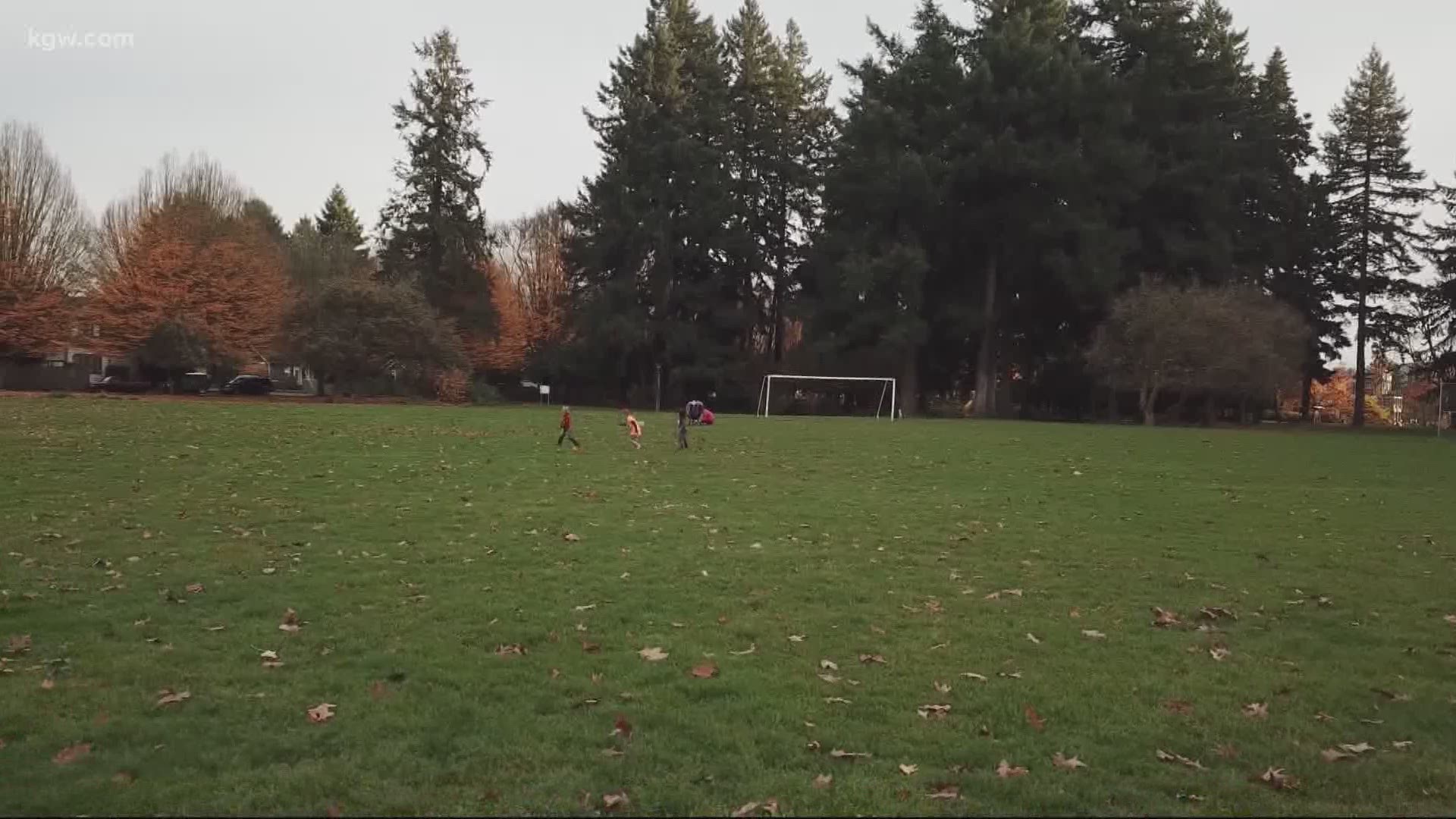 PORTLAND, Ore. — Portland Parks and Recreation employees improperly spent more than $6,600 on catering and lunches, according to a city auditor’s report.

Between 2016 and 2019, the report said park rangers used a city credit card in violation of city policy to charge $1,093 on catering, $623 on food from a Thai restaurant and $574 for Mexican cuisine and Starbucks, among other food charges.

It’s not that city employees can’t purchase food. There are just strict rules around when, including lunchtime meetings where city workers make up less than half the attendees and whether meetings run more than four hours.

The city looked at 10 out of 85 food transactions over a three-year period. None of the food purchases met those conditions, according to the report.

“Misspending like this is especially painful given the parks bureau’s fiscal woes right now,” said Portland City Auditor Mary Hull Caballero. “Although the total amount spent is not wildly significant in the grand scheme of things, it is just the timing. It is painful to see something like this occur when parks have so many larger problems.”

The cash-strapped Portland Parks and Recreation has struggled to make ends meet for the past year or so, and the coronavirus pandemic has created an even greater budget shortfall.

The city agency has been forced to close facilities during the stay-at-home restrictions and lay off seasonal employees.

RELATED: Portland to keep pools closed all summer, cancel camps due to COVID-19

The auditor’s office started investigating after getting a call to the fraud tip line in March 2019.

The auditor’s report also questioned the purchase of a $113 hat by the park ranger manager using a city procurement card.

Tim Collier, spokesperson for the parks bureau, said the $113 hat purchase did not violate policy and no disciplinary measures were taken.

“The hat purchased was the initial addition to the current ranger uniform,” Collier said in a written statement.

Collier downplayed the alleged misspending by park rangers as more of a clerical error, due to a lack of proper documentation.

He said parks and recreation added new rules in April 2018, which require supervisor pre-approval for food purchases and increased training for those with access to city issued credit cards.

RELATED: Many Portland Parks catalogs dumped after the city spent $726,862 to print them

Earlier this year, the city auditor raised concerns about fiscal oversight at the bureau after a different tip to the fraud hotline.

In a February report, the auditor found a working retiree had been paid twice as much as the parks bureau agreed, resulting in wages of nearly $26,000 for hours he wasn’t authorized to work.