The raids were postponed three weeks ago, but are now set to take place in the cities revealed under the previous plan. 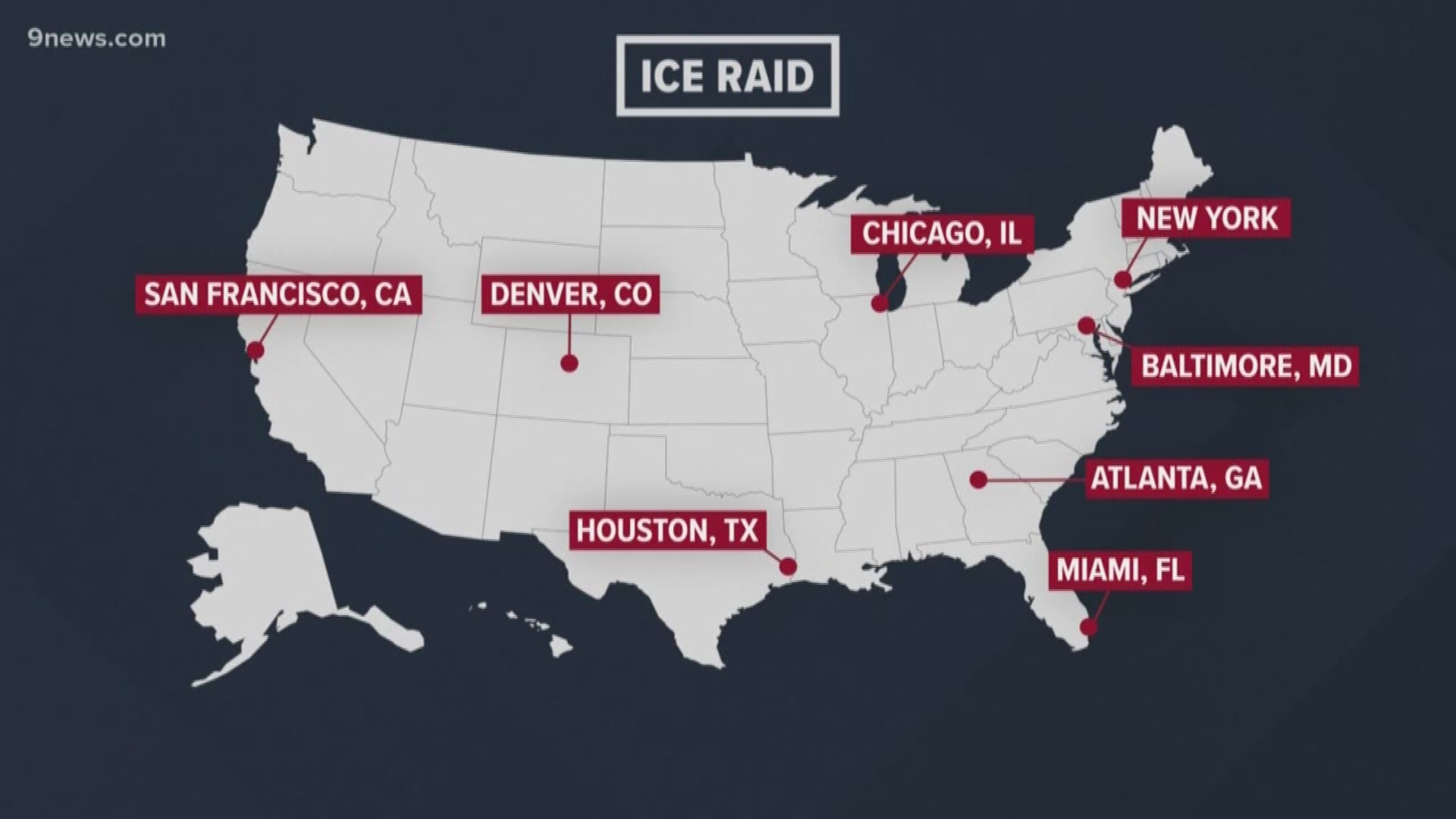 The mass raids, to be conducted by Immigration and Customs Enforcement (ICE), are set to target roughly 2,000 people with final orders of removal, including families whose immigration cases had been fast-tracked by judges. They will take place in the same 10 cities that were revealed under the previous plans, the officials told NBC News.

RELATED: US deportation raids could start this weekend in 10 major cities

ICE would not confirm Denver was among the cities due to safety of personnel, but did tell 9NEWS they regularly target specific individuals and provided the below statement:

"Due to law-enforcement sensitivities and the safety and security of U.S. Immigration and Customs Enforcement personnel, the agency will not offer specific details related to enforcement operations. As always, ICE prioritizes the arrest and removal of unlawfully present aliens who pose a threat to national security, public safety and border security. In fact, 90 percent of aliens arrested by ICE’s Enforcement and Removal Operations component in FY2018 had either a criminal conviction(s), pending criminal charge(s), were an ICE fugitive, or illegally reentered the country after previously being removed. However, all of those in violation of the immigration laws may be subject to immigration arrest, detention and – if found removable by final order – removal from the United States."

Colorado's Democratic Sen. Michael Bennet slammed the raids in a tweet, saying they "will do nothing to address the humanitarian crisis on our border or our broken immigration system."

"Instead of working with Congress to find a real, comprehensive solution to our broken immigration system, the president is unfortunately focused on creating uncertainty and fear. These actions make our communities less safe and increase distrust of law enforcement. Colorado celebrates our immigrant communities, and we will not allow the public safety of Coloradans to be held hostage by the Trump administration."

The offices for Rep. Diana Degette (D-Denver) and Rep. Jason Crow ( D-Aurora) both released statements about the potential raids in Denver this weekend but neither could officially confirm Denver was among the cities to be targeted.

“The Trump administration’s war on immigrants knows no bounds. Their treatment of migrant children is horrendous. And what they are doing now, by announcing these raids and instilling fear in the hearts of thousands of immigrant families across the country, is shameful," said Rep. DeGette."We are a nation of immigrants. We should be working to help the men, women and children who have been forced to flee to this country out of desperation, not tearing their families apart.” 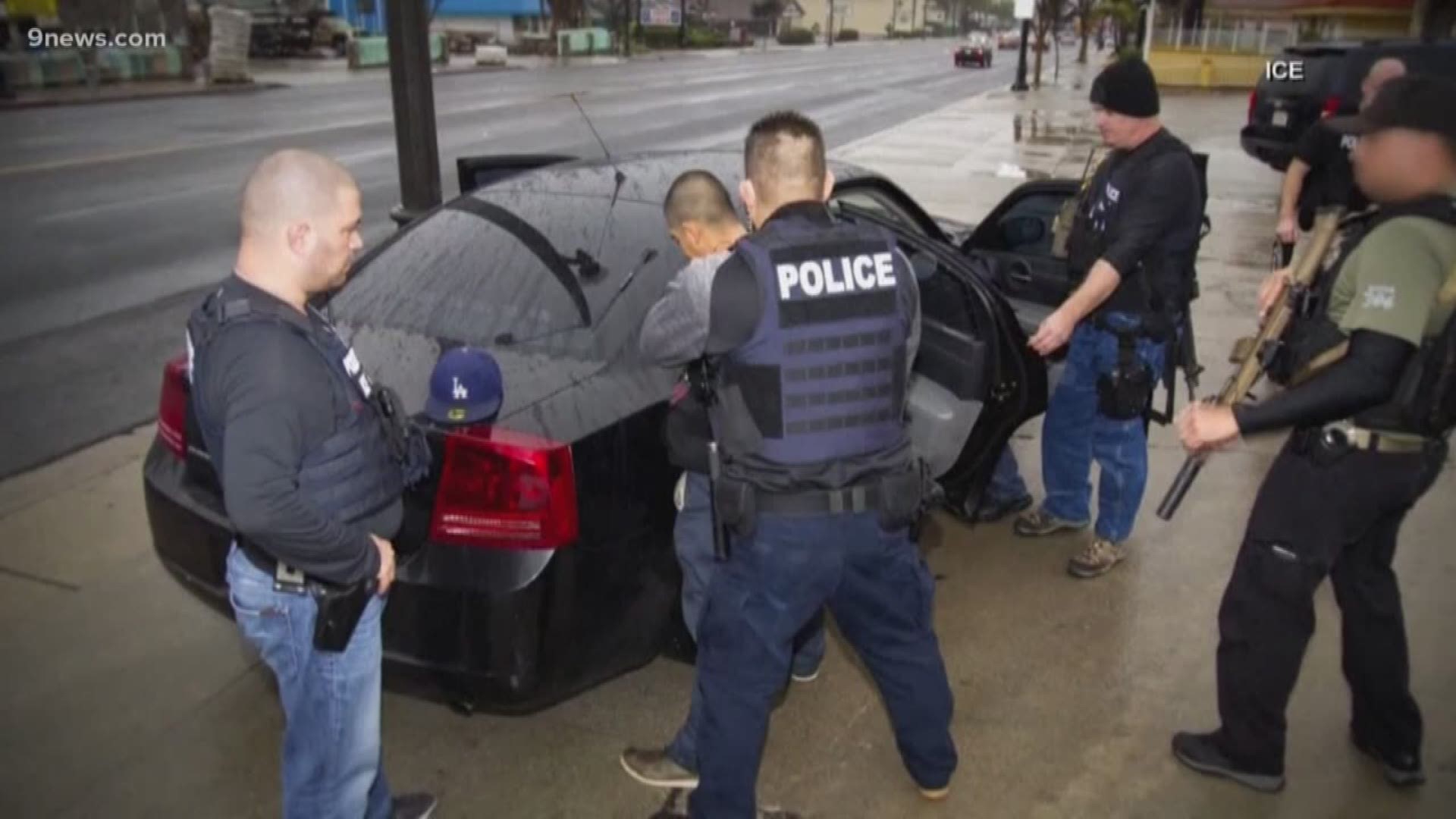 “No family should have to live in fear of being torn apart. Strong families make strong communities and the threat of separating families does nothing to make our country better or reform our immigration system," said Rep. Crow. "My heart breaks for the families who came to America hoping to find safe harbor and instead are being used by this administration for political gain. We stand with our immigrant neighbors and refuse to let this administration perpetuate a culture of fear in Colorado.”

9NEWS spoke to an 8-year-old American citizen living with her mom in a Denver church, which has been providing sancturay to her mom, about the planned raids. 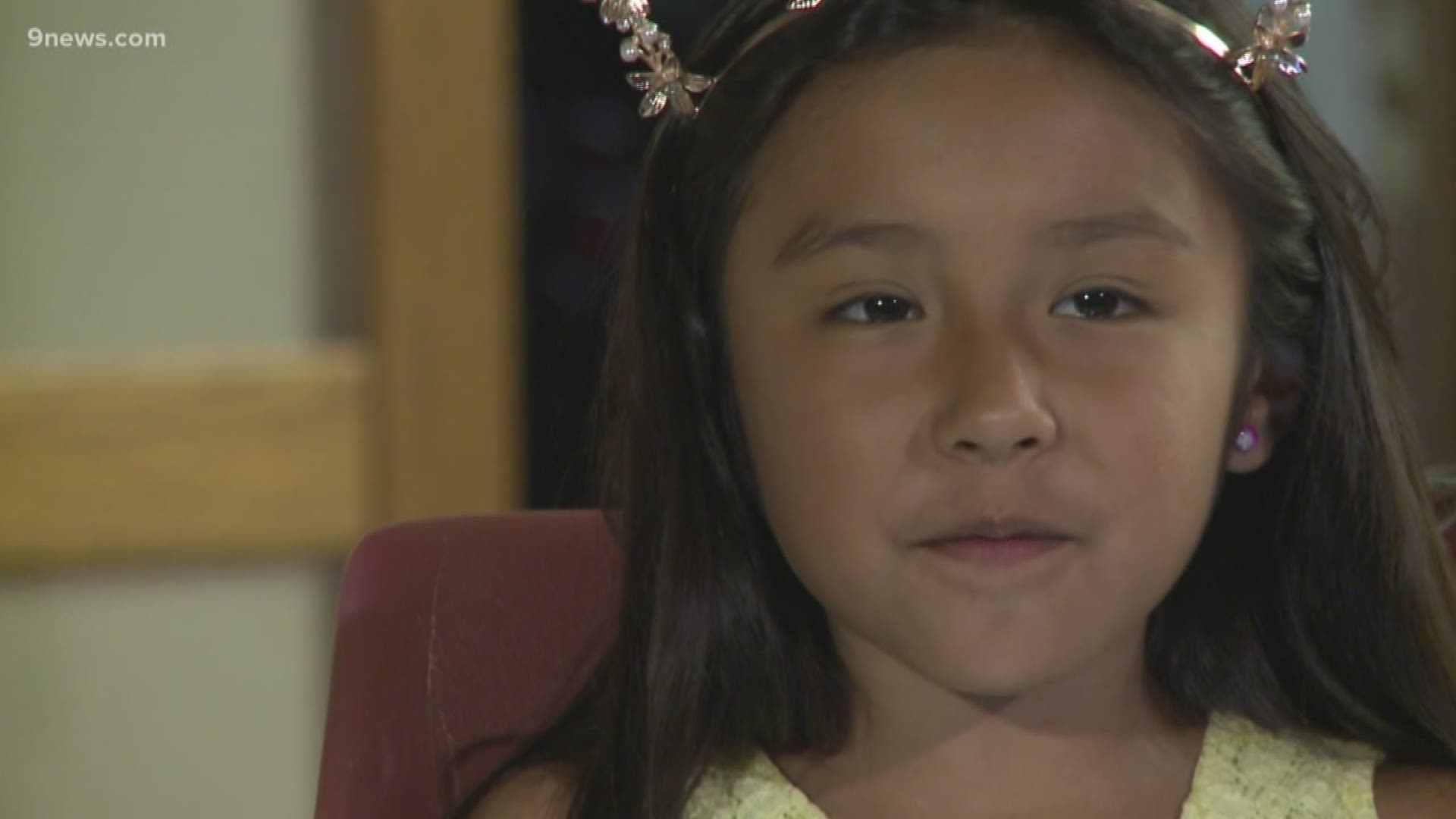 “Denver remains steadfast in our commitment to our immigrant families and those individuals fleeing violence that we are a welcoming city, and that we will never stand for actions that target our residents for political purposes. We will never support the inhumane practice of separating families, nor these roundups, which are only meant to spread fear in our community and district from the utter failures of this White House. We know that Denver residents have asked how they can get more involved or how they can support immigrant community members. You can donate to the Denver Immigrant Legal Services Fund anytime and support key nonprofits who are providing free immigration legal services.”

If you have information on targeted enforcement activities happening in Colorado, contact 9NEWS at newstips@9news.com.

SUGGESTED VIDEOS | Next with Kyle Clark