It's been nearly two years since James Alex Fields Jr. drove his car into a crowd of Charlottesville protesters, killing Heather Heyer. 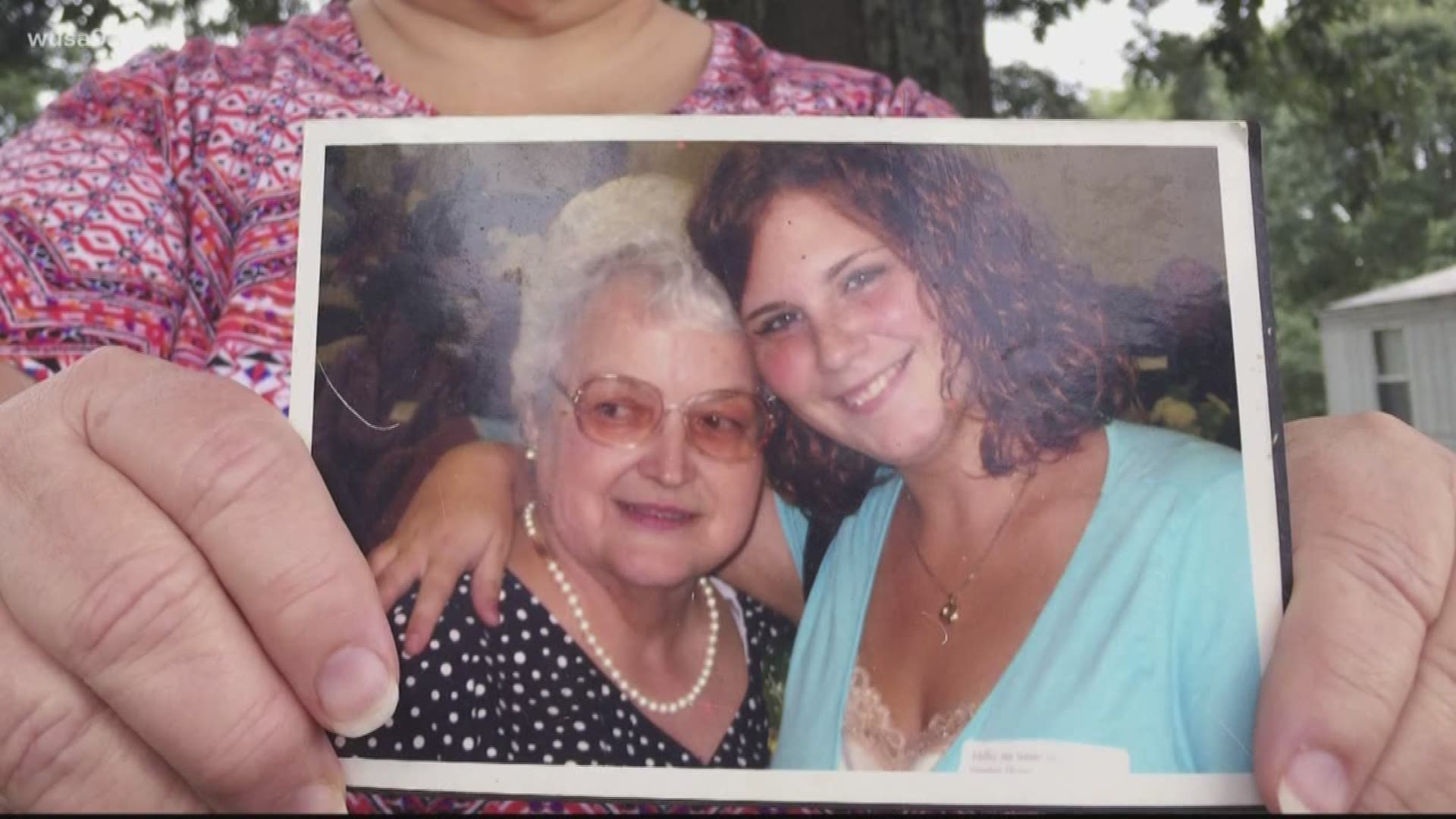 CHARLOTTESVILLE, Va. — She hoped her daughter's killer would get life in prison, and added, he's never shown true remorse for an act of murder seen by millions.

Susan Bro is now beginning a new chapter, after the federal sentencing for the self-avowed neo-Nazi who killed her daughter, Heather D. Heyer.

James Alex Fields Jr. learned his fate Friday morning, nearly two years after he drove his car into counter-protesters during the violent 2017 Charlottesville white nationalist clashes. He was sentenced to a life term behind bars.

"Neither myself or her father wanted him to get the death penalty" Bro said in an interview. "I don't want a message to go to other people that it's ok to do this."

Bro said she hasn't ceased in her efforts to fight fake news, white nationalism, extremism, and vitriol that leads to violence. The memory of her last moment with her daughter propels her through pain, emotions that still prove to be agonizing in moments hidden from the media spotlight.

"The last time I saw my daughter was when I identified her body, and gave permission for her to be cremated," Bro said. "And I held her hand, of her battered body, and I said, 'I'm going to make this count.'"

James Alex Fields Jr. offered a mental health defense, in an effort to avoid a life sentence. His lawyers asserted that a murder and deaths within his family sealed the fate of a troubled child, and Fields should not be held fully responsible for the actions of Aug. 12, 2017.

"When recorded in prison, he still makes disparaging remarks about Heather, about the crowd, about me," Bro said. "I don't take those personally. It is what it is."

"I hope he can get some help while he's in prison, maybe turn a corner and maybe help bring people out of hate movements. I personally know a lot of people who have very bad childhoods who have mental health issues and they don't choose to murder people."

RELATED: Man who killed Heather Heyer in Charlottesville rally to be sentenced

In a separate 2018 trial that handled Virginia state criminal charges, a jury recommended a sentence of life plus 419 years. Fields will be formally sentenced on those charges in the coming weeks.