Where were you when the 6.8 Nisqually earthquake struck on Feb. 28, 2001? KING 5 staff share memories from when the quake hit and covering the aftermath. 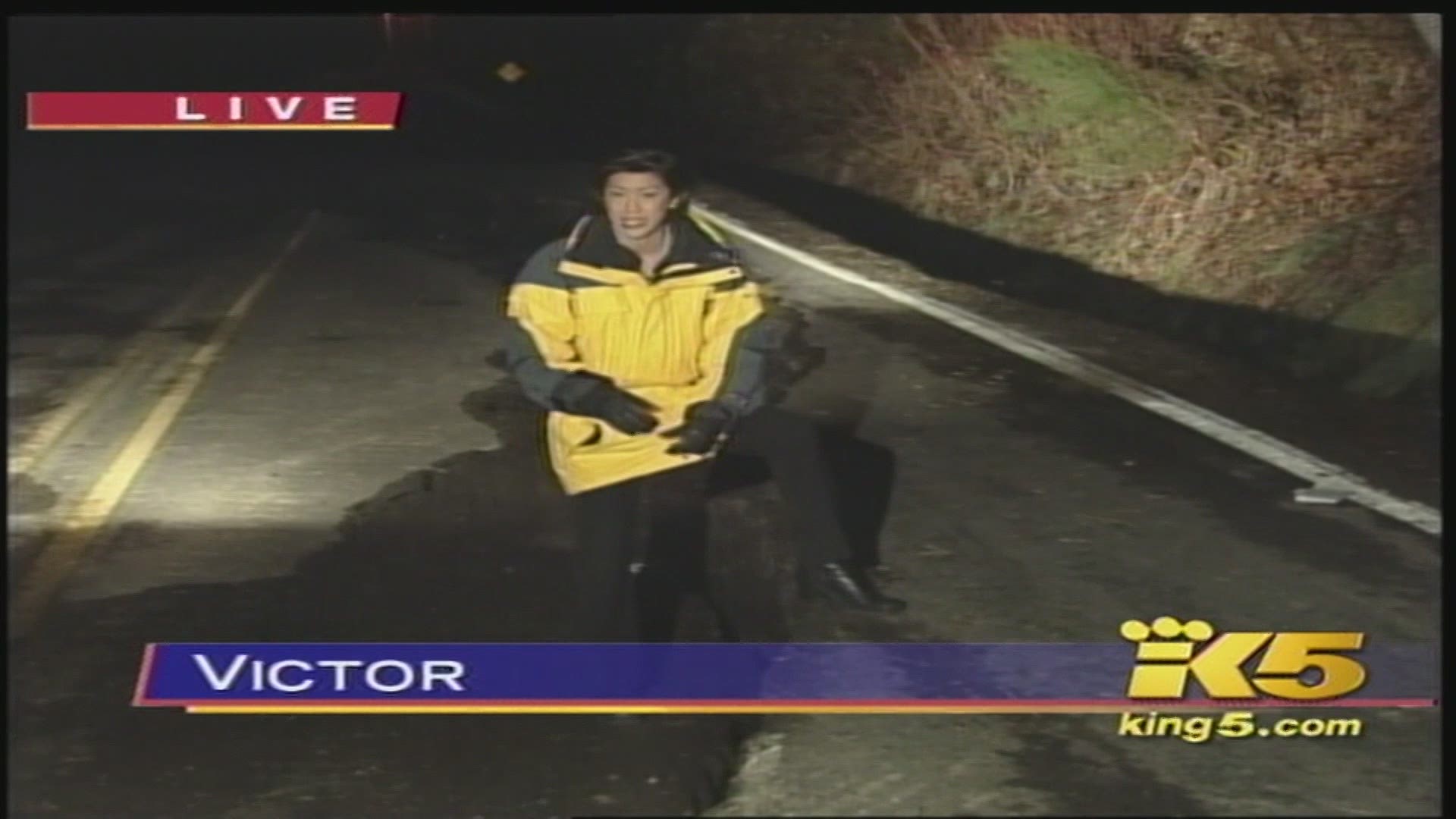 SEATTLE — On February 28, 2001 at 10:54 a.m., the Nisqually earthquake struck, changing the course of life for many in the Pacific Northwest.

But even before the shaking was finished, KING 5 News crews were already preparing for what would be several days' worth of breaking news coverage.

Some say journalists have a front-row seat to history. But on that day, the news team became part of the story.

The Nisqually earthquake shaped one of the most memorable news days in Northwest history. Chief Reporter Chris Daniels said that's partly because the night before the earthquake, the infamous Mardi Gras riot in Seattle’s Pioneer Square kept news crews up all night. So local media was already staffed up and ready for anything.

Anchor Mimi Jung, who was new to KING 5 at the time, remembered news managers rounded up the troops for coverage. Long-time photojournalists like Tait Miller were sent in all directions.

South Sound Bureau Chief Drew Mikkelsen was at our sister station in Portland at the time but ironically ended up at the state capitol in Olympia for round-the-clock earthquake coverage.

RELATED: Nisqually earthquake lessons: What scientists have learned since the 2001 quake 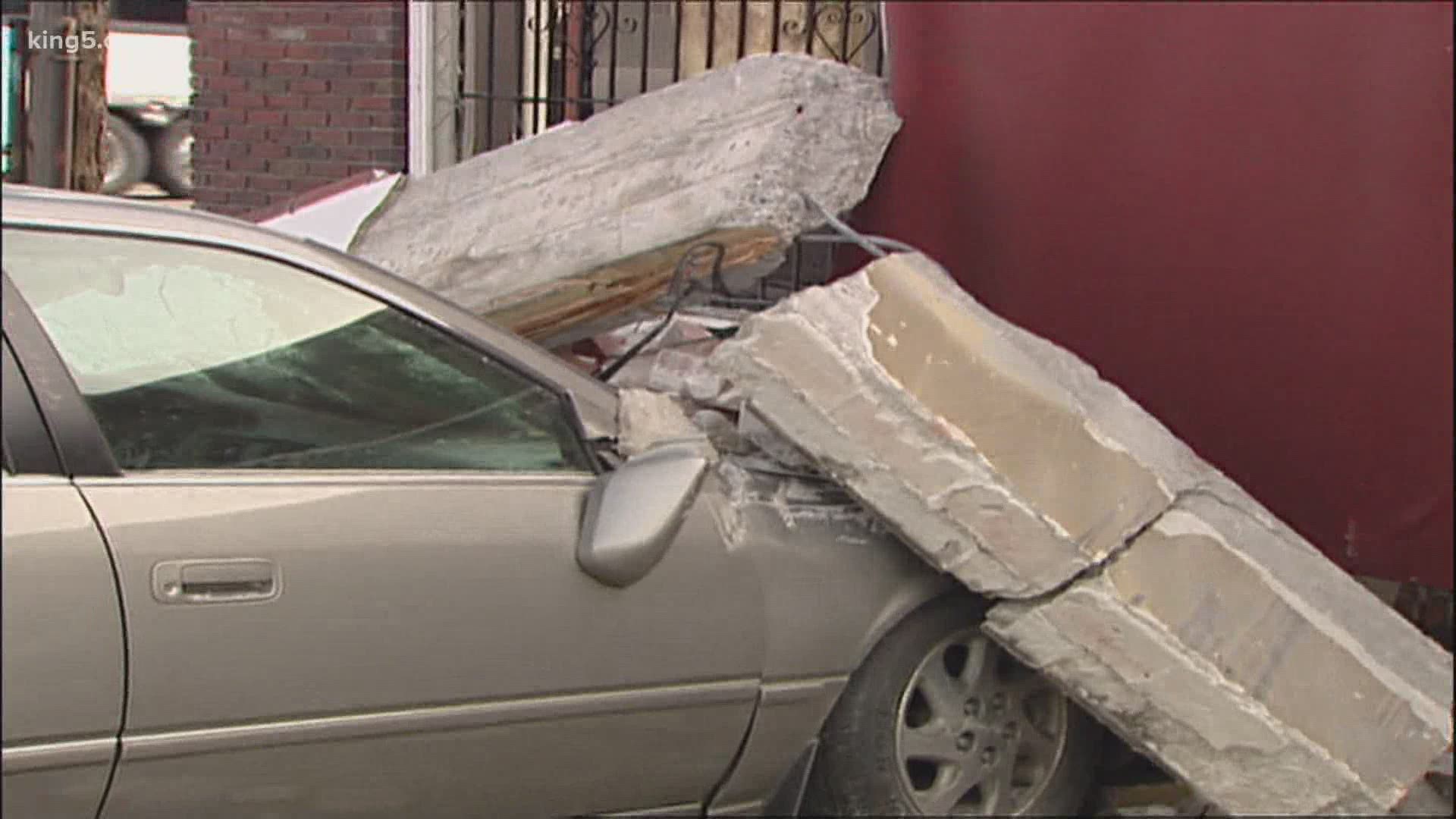 Photos: Damage from 6.8 Nisqually earthquake in 2001