David Johnston was a young geologist on Mount St. Helens who sounded the first volcano warning call and subsequently lost his life in the blast. #newdaynw 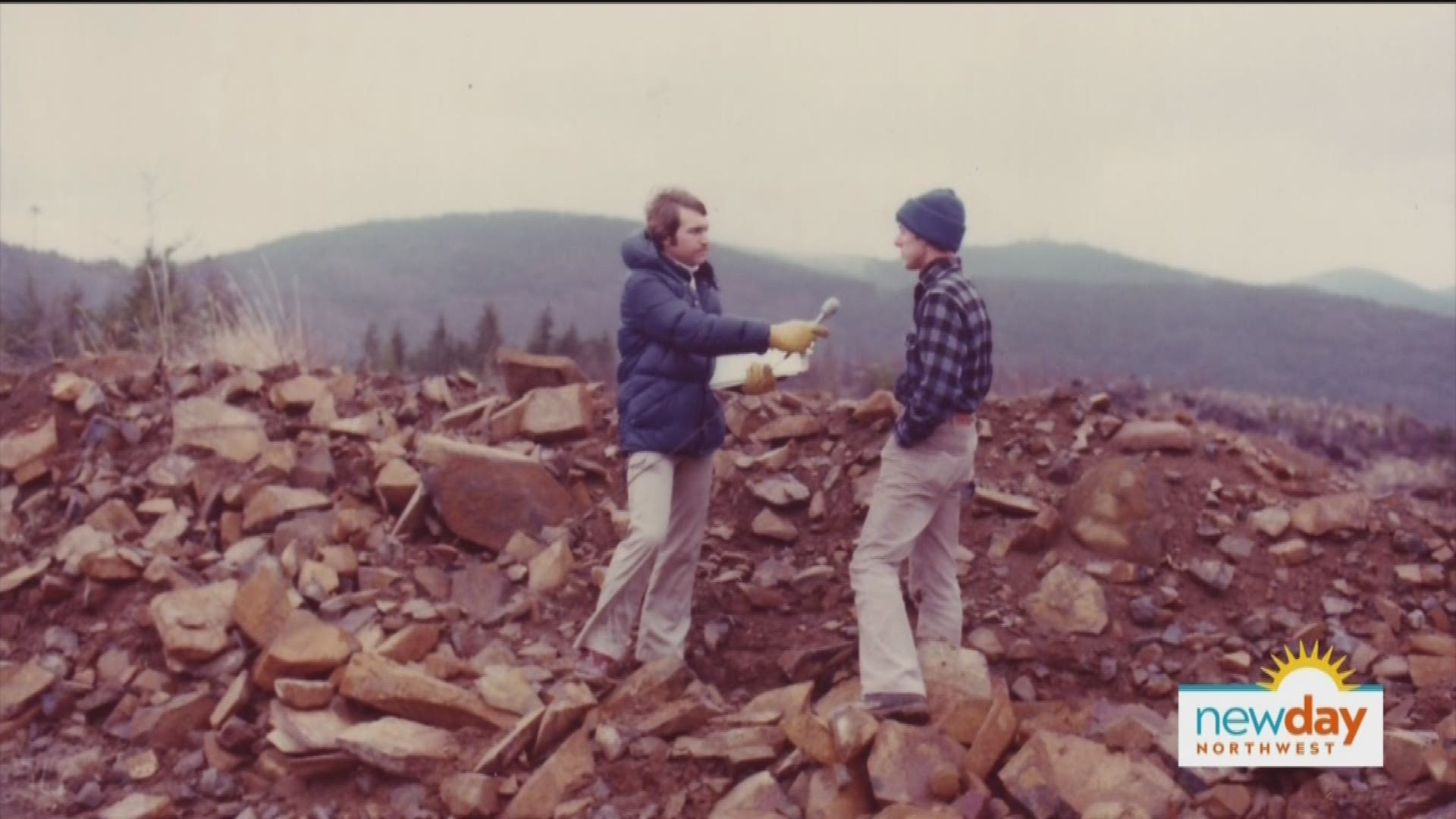 SEATTLE — On May 18, 1980, Mount St. Helens erupted, killing 57 people and destroying just about everything within a 20-mile radius.

David Johnston was a young geologist on the mountain who sounded the first volcano warning call, and subsequently lost his life in the blast. A Hero of Mount St. Helens: The Life and Legacy of David A. Johnston is the first biography of the man who many consider a hero.

"There were a lot of liberties taken with this man's story," author Melanie Holmes said. "No one had ever set down the stories all in one place, taking the voices of those who knew him best, going back to his childhood, his teen years, his college years and colleague that were with him in the 1980s."

"He was on a ridge about 5.7 miles [away]...they did not expect it to reach that ride, and it wouldn't have if it had erupted up," she said.

Volcanology was a young science back then, Holmes said. Johnston's expertise was in how gas emissions factored into tracking the eruption process.

Former KING 5 meteorologist Jeff Renner knew Johnston and wrote the book's foreword. He met Johnston in 1978 when they went to the crater of Mount Baker.

"I had never been in a volcano before," Renner said. He and Johnston were looking at the steam eruptions in the crater. "It sounded like jet engines," he said. "Dave was very nonchalant; it was like he was making breakfast."

Renner and Johnston met a number of times leading up to the Mount Saint Helens eruption.

"He was an incomparable scientist - very perceptive. But he also had that gift for putting it into everyday language, then, as a science reporter then I greatly appreciated," Renner said.

Related: How a Mount Rainier eruption could impact Seattle vs. the South Sound

Renner recalled a conversation he had with Johnston's dad after the volcanologist died. His dad said part of him wished he had never encouraged his son's interest in geology, but he knew that Johnston lived for his work.