Only about 10-percent of births in the U.S. are midwife-attended, and Washington state is a leader in rates of midwife interaction for overall deliveries. 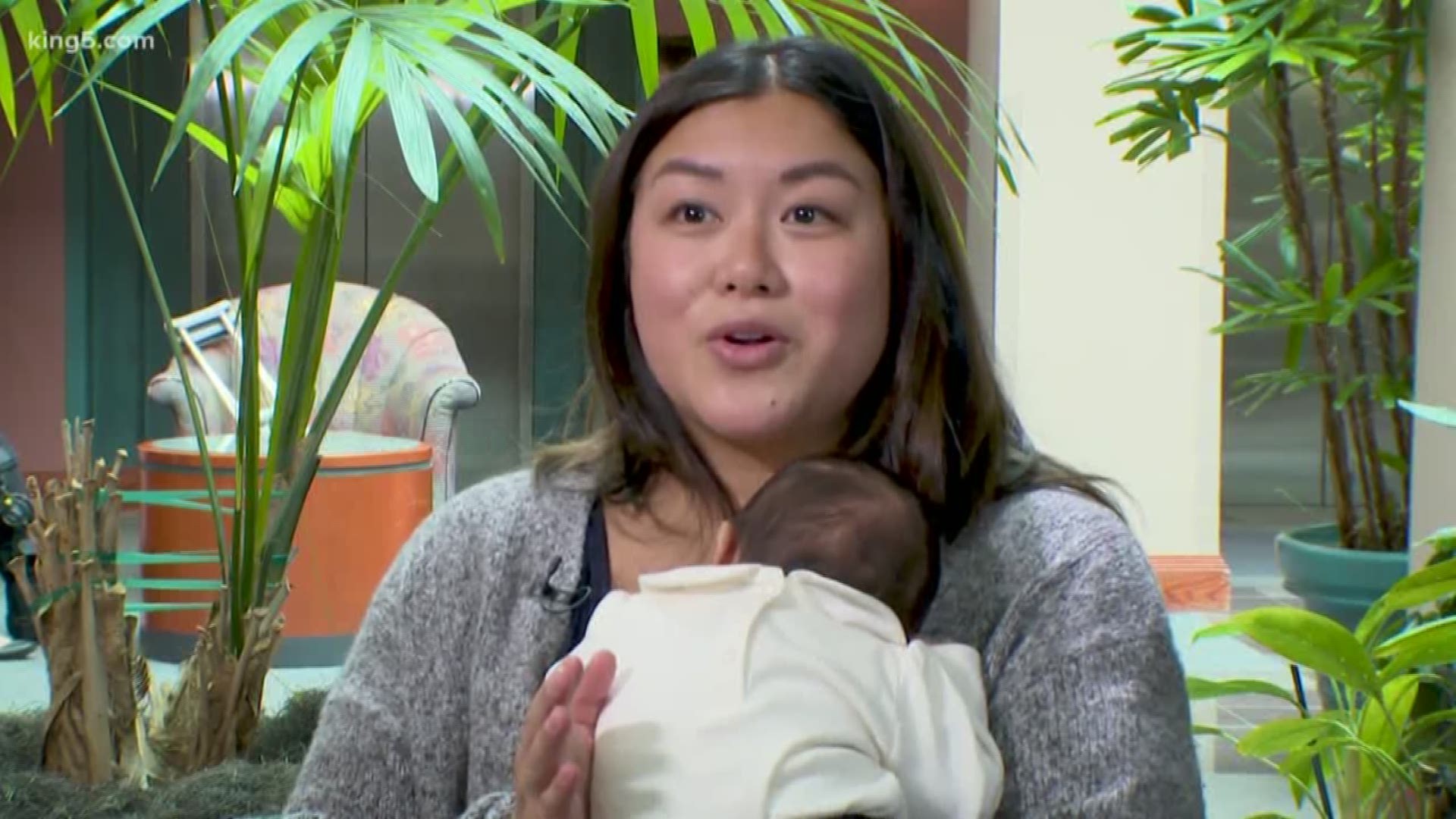 Could midwives help boost maternal and infant health in the United States?

A new study shows that states that give midwives a greater role in patient care do better on key measures of maternal and infant health.

“I had the opportunity to be with my cousin during her first and second birth of her two kids, and she had a midwife for both,” says Gina Del Rosario, who gave birth to her second child, Estelle, eight weeks ago.

“We recognize that every woman is an individual, every family is different, and every journey through pregnancy and birth is different,” says certified nurse-midwife, Kopas, at UW Northwest Hospital & Medical Center.

The new study found that states like Washington ranked highest and does better at integrating midwives into the healthcare system. Hospitals like Northwest in Seattle are producing better health outcomes for mothers and babies.

“We have full practice authority; I can prescribe medication, I can order tests, I can practice in a hospital, and I work with physicians who know what we do and trust what we do,” says Kopas.

That trust between doctors and midwives played out in Gina’s case when Mary Lou decided to call in an obstetrician for Gina’s delivery.

“What I loved about Mary Lou and her team was that they were very transparent the entire time, and so she really talked me through everything, I knew what was going to happen,” explains Kopas.

The study’s findings also suggest that licensed midwives could help solve the shortage of maternity care for low-income women and mothers in rural areas.