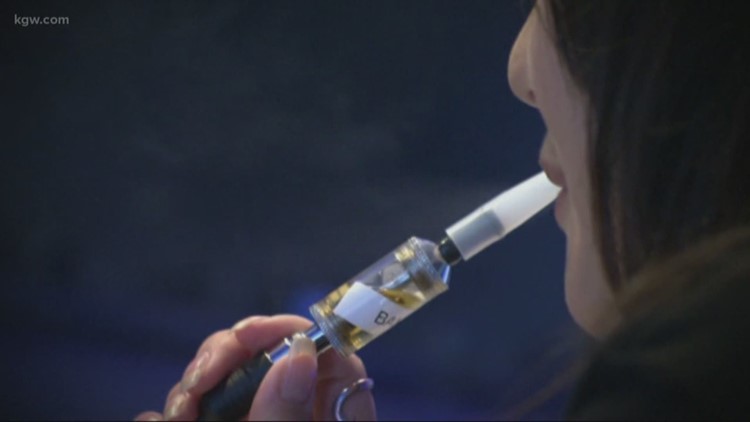 A woman in her 40s was hospitalized for a “lung injury” after she reportedly vaped products containing nicotine and THC. The products were purchased at local licensed retailers, Clark County Public Health said.

As of Dec. 10, the CDC reports 2,409 hospitalized cases of vaping-associated lung injury and 52 deaths. In Washington, 21 cases have been reported in nine counties, including Clark County.

“We still don’t know what is causing this outbreak, and there may be more than one cause,” said Dr. Alan Melnick, Clark County health officer and Public Health director. “People should not use any vapor products.”

In Oregon, two people have died from a vaping-related illness, according to the Oregon Health Authority.