A local therapist said getting back to normal life can be stressful. Chelsea Mier wants people to take things slow and adjust to things at their own pace. 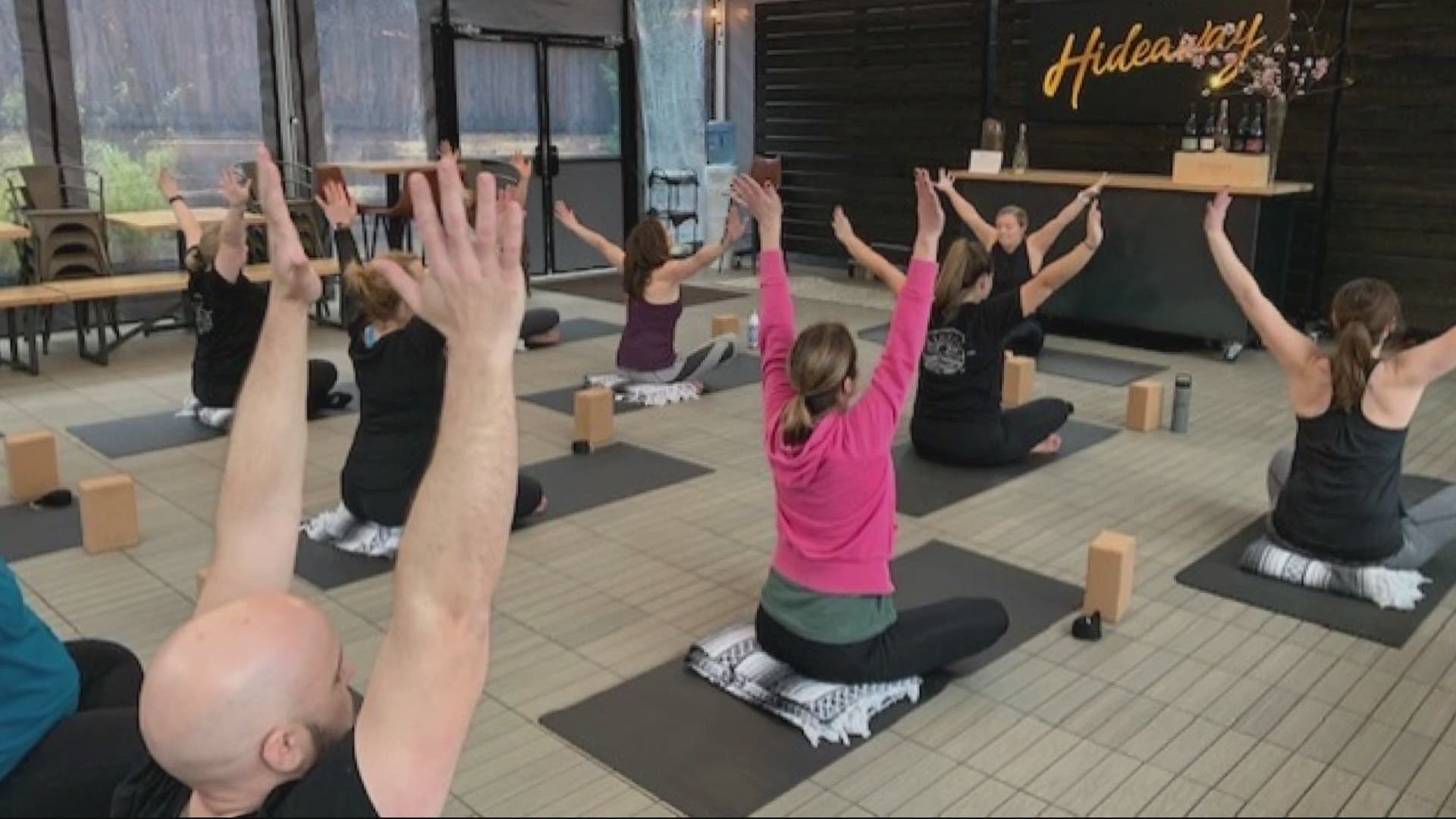 PORTLAND, Ore. — With Oregon and Washington opening up on Wednesday, a lot of people are excited about the return to work and other activities, but for some it can cause anxiety.

"Our days were not filled with as many responsibilities, so now we are feeling more drained and we don't have the energy we used to," Mier said.

Mier said all these fast changes can make people fatigued and like they have no energy.

"Maybe the first time you socialize it's not like a big Fourth of July barbecue," Mier said. "Maybe it's something a little smaller, maybe with close friends and you work your way up to large gatherings with more people. You do whatever seems like the best fit for you at that time."

Mier said people shouldn't be too hard on themselves and should always express their feelings. Mier said when people get overwhelmed with new responsibilities, there are ways to deal with the stress.

"Making lists is really helpful, having an idea of what kind of time you're going to dedicate to certain tasks and also building in some time for just taking a break, taking a breather, and doing a mindfulness meditation," Mier said.

Mier also said she's heard of people having social anxiety. She said that's normal and it takes awhile for the brain and the body to feel comfortable shaking hands and talking to new people again.