People are staying inside and working from home because of the COVID-19 pandemic, which means fewer cars on the road and a drastic drop in air pollutants. 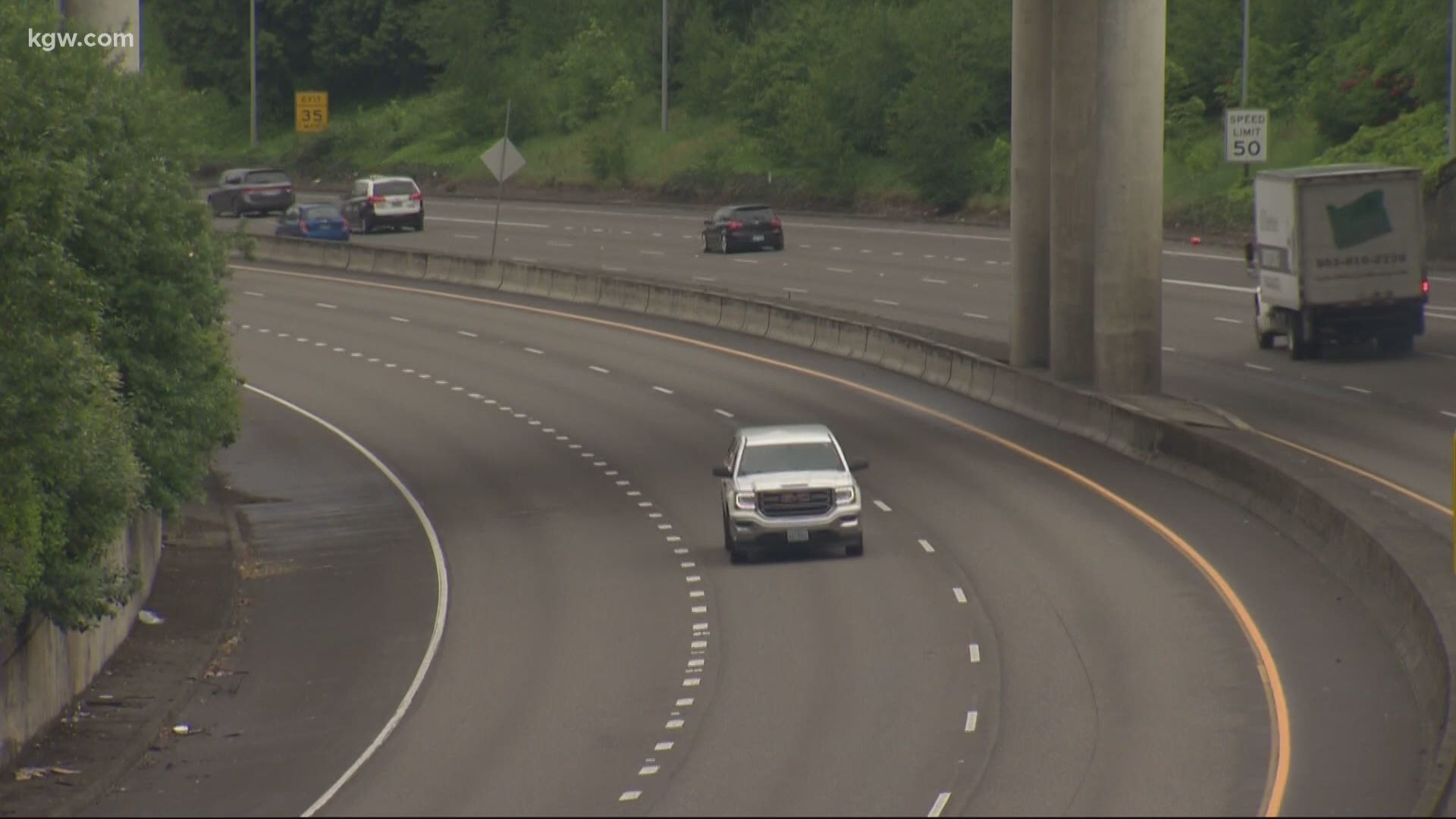 PORTLAND, Ore. — Since the pandemic is still forcing many people to stay inside and work from home, there are a lot fewer cars on the road. Back in April, researchers at Portland State University saw air pollutants dropped drastically.

They've tracked them over the months and found that those pollution levels have risen but not nearly as high as they normally would be.

"It's a story about transportation in large part," said Vivek Shandas, an environmental scientist at PSU who is leading the research.

RELATED: How much better will our air be because of stay-home order? New data shows reduction in vehicle traffic is impacting air quality

"Pollutant loads in the Portland metro region were reduced by about 50% in April," he said. "In mid-April, it was at it's lowest that it's been."

Since that time, levels of nitrogen dioxide have crept back up, but they're still way below what they were this time last year.

"It's kind of leveled out more or less between 20 and 30% at this point," Shandas said.

The question many might have now is: Are these reduced levels of air pollution having a positive impact on our health?

Shandas' most recent research suggests they are.

"We were able to quantify the effect on respiratory health," he said.

The researchers looked at the number of asthma-related health problems among children on the West Coast. When they compared this year to last year, they found a notable reduction.

That reduction in illnesses, the research suggests, equates to about $6 million in savings.

Shandas and his colleagues said employers should consider this work-from-home model even after the pandemic is over, because taking steps now will help our planet's future and our health.

"The pandemic is helping us learn for example that early and very strong action is very important to stave off some of the big impacts that might emerge," Shandas said. "Climate and the pandemic are very similar in that way."