The 2017 case was the first pediatric tetanus case in Oregon in more than 30 years, according to the report. 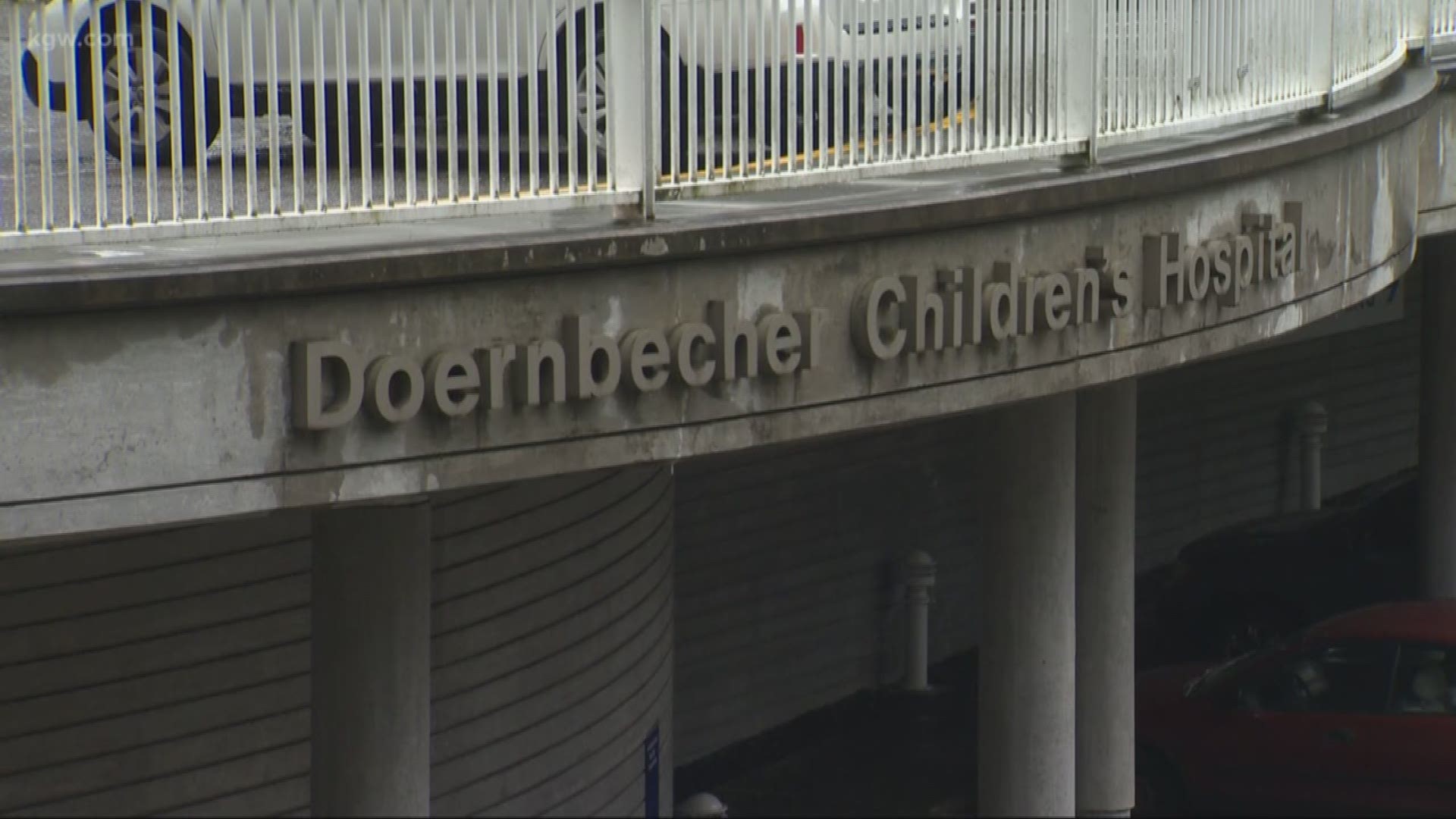 PORTLAND, Ore. — As the debate over vaccine exemptions continues in the Oregon Legislature, the Centers for Disease Control and Prevention published a report detailing the first pediatric tetanus case in Oregon in more than 30 years.

The disease, which can be caused by an infection with bacteria found in soil, put a 6-year-old Oregon boy in the hospital for nearly two months and left his family with a medical bill of more than $800,000, the report says. The report, written by doctors at Oregon Health & Science University and an official from Oregon Health Authority, was part of the CDC’s weekly Morbidity and Mortality Report.

In 2017, the boy, who had received no immunizations, got a cut on his forehead while playing outside on a farm, the report said. The wound was cleaned and sutured at home but six days later, the boy reportedly had episodes of crying, jaw clenching, involuntary muscle spasms and breathing difficulties.

Parents called for emergency medical help and the boy was flown to a pediatric medical center. He was given one dose of the diphtheria, tetanus and pertussis vaccine (DTaP) after doctors suspected he had tetanus. The child was given ear plugs and cared for in a darkened room with minimal stimulation, the report said. Stimulation increased the intensity of the child’s spasms, according to the report.

Treatment costs totaled $811,929, which didn’t include air transportation, rehabilitation treatment and ambulatory follow-up costs, according to the report.

Despite the boy’s difficult path to recovery, his family declined a second dose of the DTaP vaccine, the report said.

A bill being considered in the Oregon House of Representatives would limit vaccine exemptions for children attending public schools. The proposed legislation comes after a measles outbreak in Clark County, Washington, where 70 people have been diagnosed with measles.