When there are more people and the same number of hospital beds in the city, it's tough to keep up. 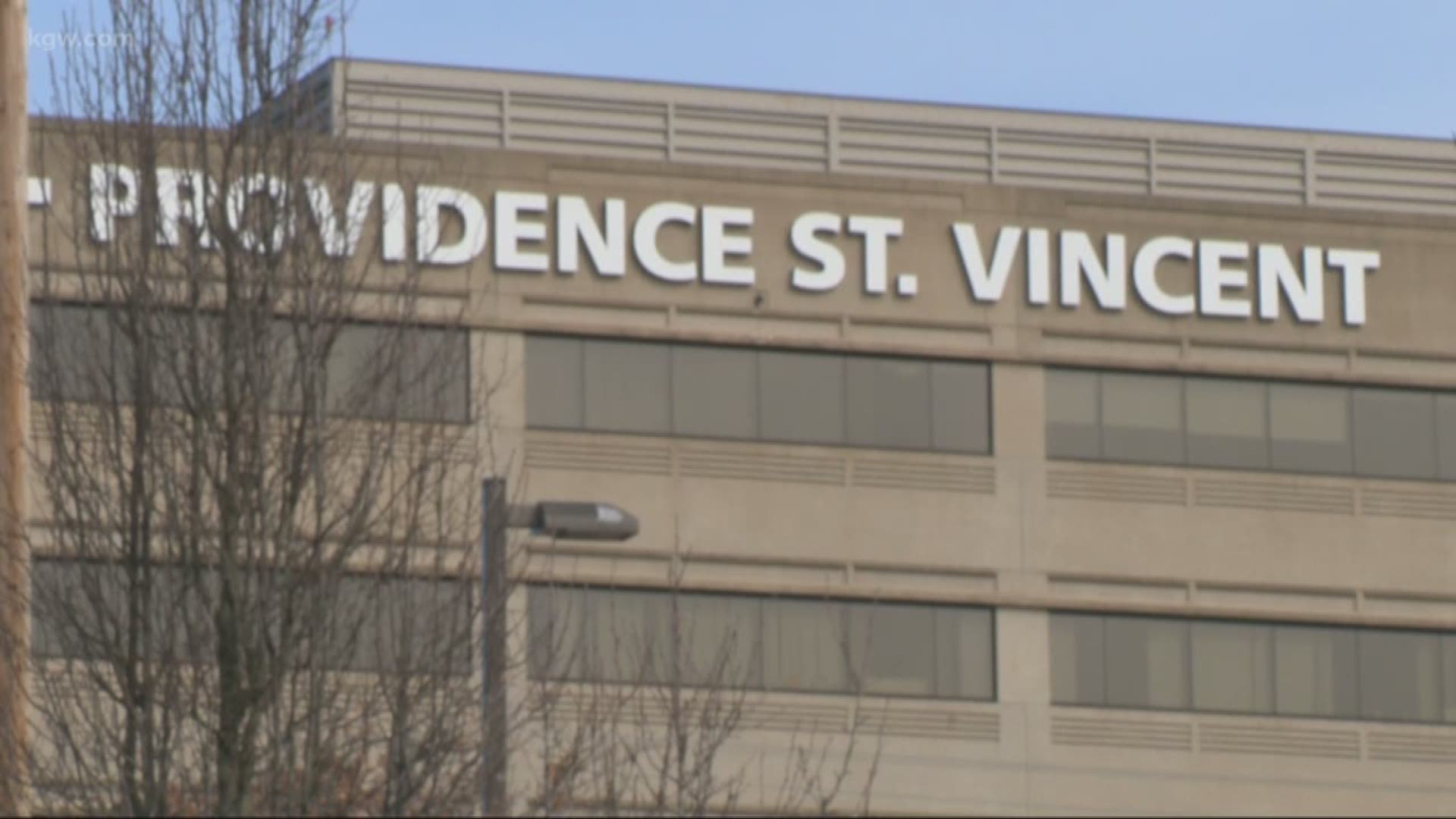 Doctors are seeing a huge spike in flu cases right now. It's to the point where some non-emergency patients are taking up emergency beds because there is just no place else to put them.

It's not a great situation, but it's not at emergency status yet. The Oregon Health Authority tracks capacity and says they haven't had any hospitals activate their emergency plans. But long wait times are making some consider going to an urgent care center first.

It's been a touch and go two days for K.C. Cowan of Portland and her family.

"My father-in-law was taken in with heart issues, he has congestive heart failure," she said.

They walked into Providence St. Vincent's ER Monday night, to some surprising news.

"They said we're going to admit your father however we don't have a bed for him so we're going to keep him here," Cowan said. "If something opens up we'll move him but right now there are no beds."

St. Vincent confirms it's true, they've been hovering at capacity for days.

"This morning when we called we found out there were 35 people waiting to get a bed. Bob was number 33," she said.

It's not just them. In fact, KGW called and checked with all Legacy, Providence and OHSU hospitals it's the same situation. And they say it's because of the flu.

"The entire city is struggling with capacity issues due to an acute spike in the flu, which is putting pressure on Emergency Departments and hospitals everywhere," according to OHSU.

Providence St. Vincent told KGW it has the most flu patients right now than they've had all season.

Legacy Good Samaritan downtown said it's also Portland's growing population. There's just more people and the same number of hospital beds in the city, it's tough to keep up.

Non-profit journalism institute ProPublica, has an ER Wait Watcher tracking website. Type in your city or a hospital and it'll tell you exactly how long you'll be sitting in the waiting room right now. It'll even tell you the average number of hours you'll be there before you see a doctor and are admitted, then how many more hours it'll take to get a room.

PeaceHealth Southwest Medical Center in Vancouver and OHSU have the longest wait times at an hour.

Cowan’s advice maybe check with urgent care before the hospital, if you can.

"(My father-in-law)'s getting great care, they're really being good to him," Cowan said. "We're really grateful he's got a space in the E.R. at least."

Also complicating things: about 400 heart transplant and post-procedure patients from OHSU are being treated at other hospitals because that program is temporarily halted until enough doctors can be hired again.