Oregon state lawmaker donates her kidney to a stranger 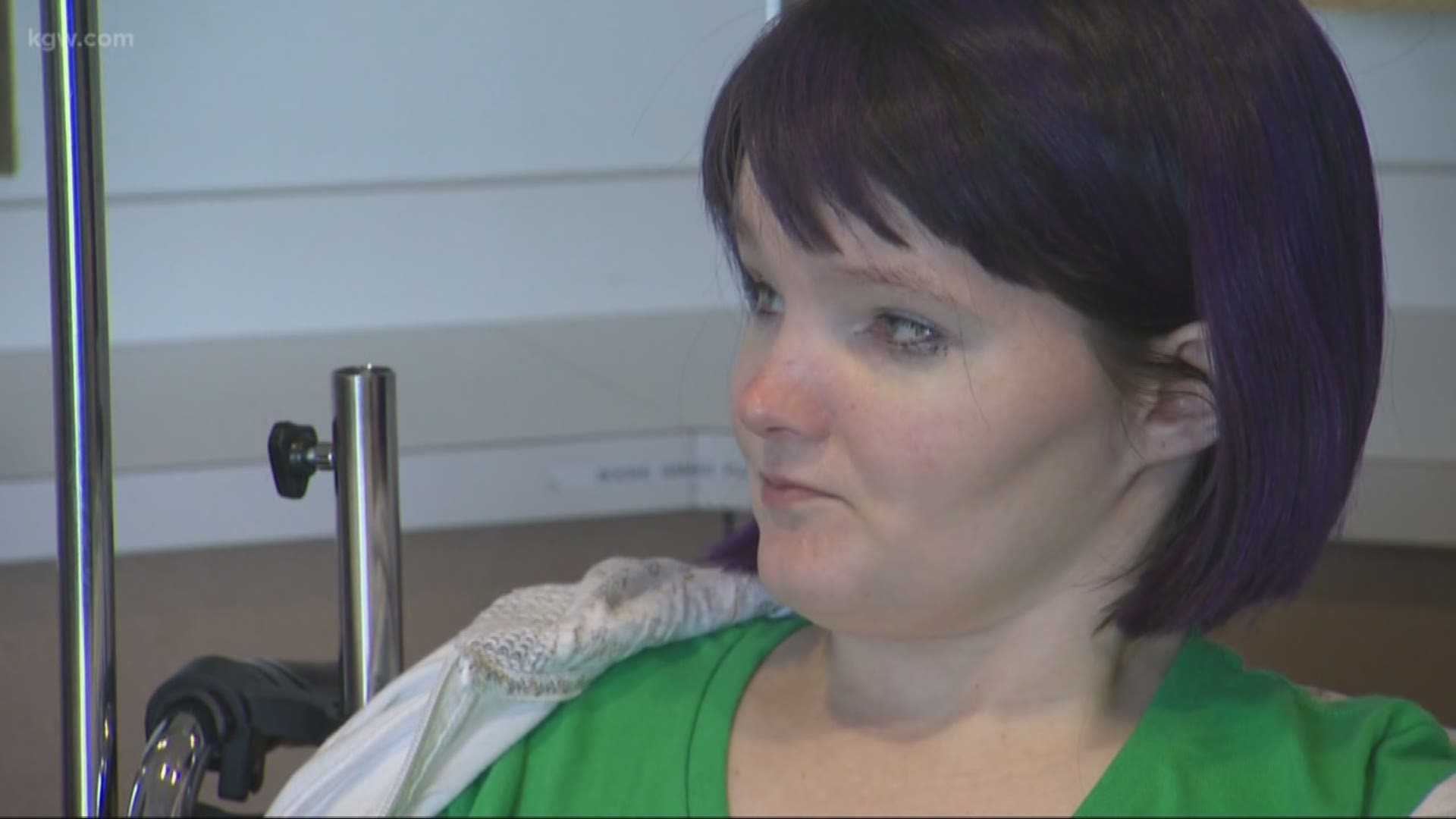 PORTLAND, Ore. — Oregon State Representative Tiffiny Mitchell gave the gift of life to a stranger by donating one of her kidneys. She hopes to inspire other people to become living donors.

“Why wouldn't you take that opportunity to help another person's life be better and literally save their life?" said Rep. Mitchell. The democrat from Astoria underwent surgery on Wednesday at Legacy Good Samaritan Medical Center in Portland.

Mitchell had considered donating a kidney nearly a decade ago after learning a close family friend needed a transplant but she wasn’t a match. She still had an emotional draw and wanted to help.

Rep. Mitchell doesn’t know who received her kidney. She was told the person lives on the East Coast and the transplant went well.

READ: From strangers to family, organ donor meets the woman he helped save