The state board ordered the Texarkana doctor to cut back on excessive prescription rates for certain types of cough medicine and ketamine. 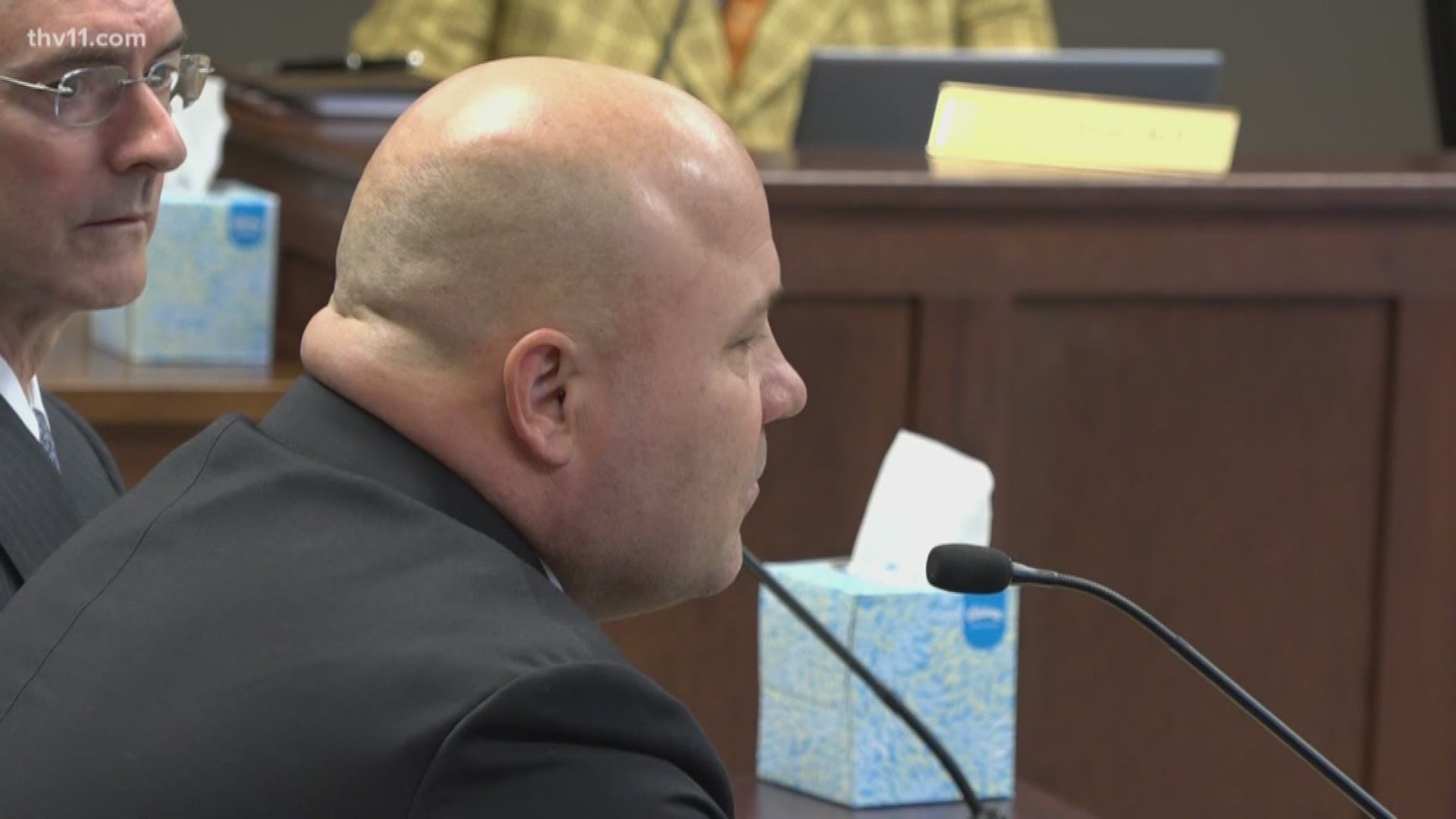 A doctor in southwest Arkansas is back prescribing meds after reaching a deal with the state medical board. Dr. Lonnie Joe Parker has a troubling background and has been on drug enforcement officials radar for months.

Those officials expressed disappointment with the lack of punishment from the board.

"We have to start stepping up and making a difference," said Kirk Lane, the state drug director. "When do we stop recognizing that we've had a problem and start addressing the problem?"

Dr. Parker served prison time almost 20 years ago for possession of child pornography. He fought for years to clear his name but has been shadowed by the conviction while trying to work as a doctor in different parts of the state.

In June, officials suspended his license over the alarming number of prescriptions he was writing.

"One of the comments was you treat patients with addiction. Another one was you're excessive by any standard," said Dr. Brian Hyatt, a member of the board who questioned Dr. Parker about findings by the board's pain committee.

"It looks like just three patients over an 8-month period with five gallons [of prescription cough syrup]."

Those harsh questions after board attorney Kevin O'Dwyer outlined the deal reached with Parker and his lawyer. He agreed to no longer write prescriptions for types of cough syrup, ketamine or schedule 2 medications.

He has to attend pain committee meetings and that board will review his record-keeping and prescriptions for schedule 3, 4 and 5 medications. He also has three years to pay a $4,500 dollar fine.

Under questioning, Parker explained what he learned from a Vanderbilt University course in prescribing controlled drugs.

"They pair you off with another doctor and you have to try and convince the doctor to prescribe you something," he said. "You hear coming out of your mouth several things you've heard over the last 20 years in the emergency room and the primary care clinic."

Dr. Hyatt asked Parker directly if he knew if his prescribing rate had any impact on his community. The Mayo-clinic trained practitioner described what he called a "gap in his knowledge" over the role of addictive drugs in the current opioid crisis.

"A lot of what [the prescribing course] did was just looking through your past, have you examine who you are as a doctor," Dr. Parker said.

Lane said he felt Parker's past precluded him from getting his prescription privileges back. The drug czar is worried about sending a clear message over how drugs are prescribed in the state.

"The state has spent thousands of dollars on doctor education and yet we have some resistance to getting that education," Lane said.