A report showed that those who received heart transplants at OHSU in the last two years were at 67% higher risk to die in the first year after the operation. 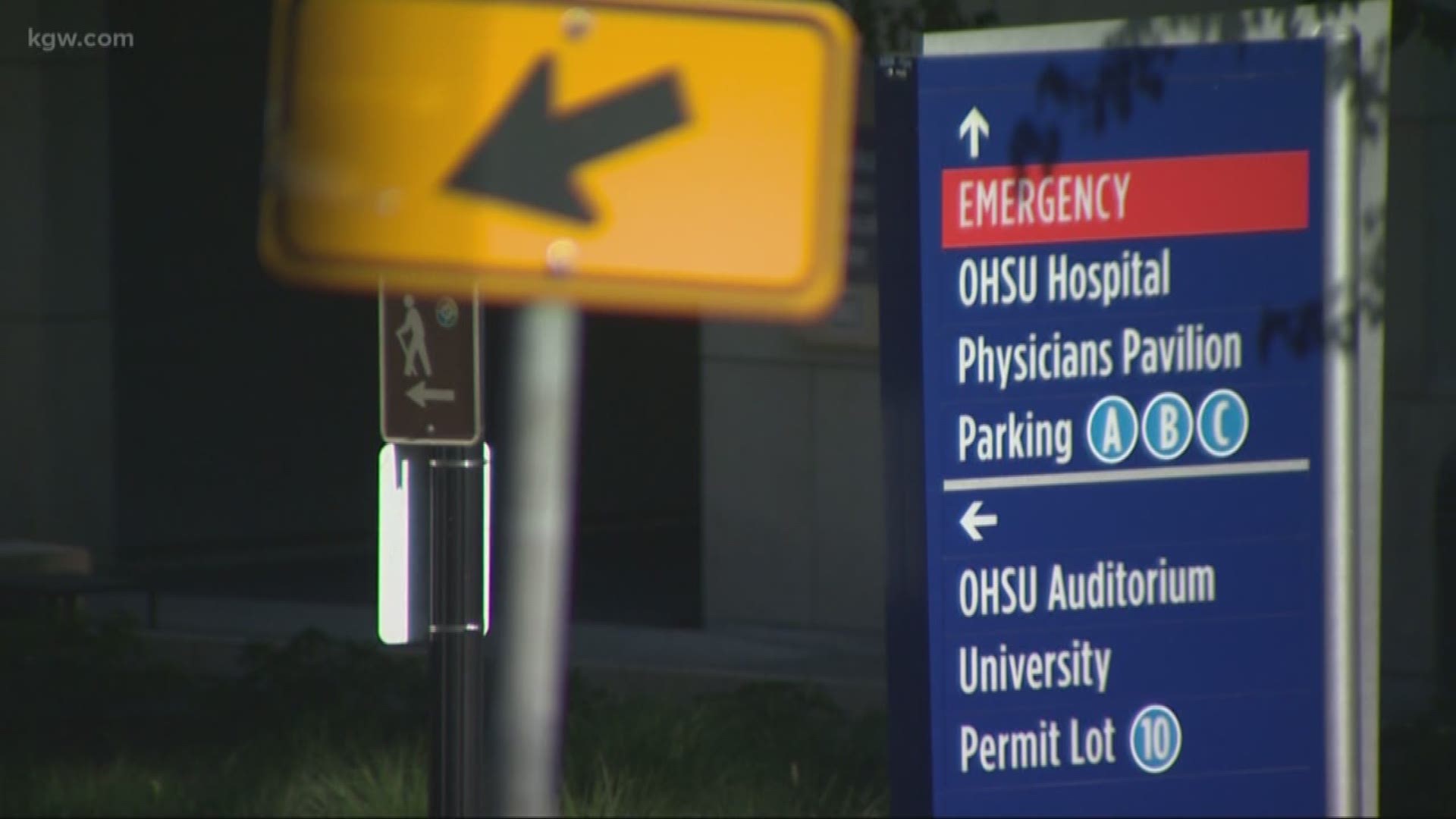 PORTLAND, Ore. -- In 2017, the year before every cardiologist in the Oregon Health & Science University Hospital heart transplant program quit, the program experienced an alarming number of patient deaths.

The Oregonian/OregonLive reports the hospital eventually lost twice the number of people analysts expected. Since then, OHSU has dropped to among the worst places in the U.S. to receive a heart transplant.

A July 2019 report from the Scientific Registry of Transplant Recipients shows that people who received a heart transplant at OHSU Hospital in the last two years are at 67% higher risk to die in the first year after the operation than patients at comparable programs.

While OHSU Hospital officials say that the implosion of the heart program is unrelated to the deaths, the trend indicates that the heart transplant program started to experience trouble over a year before four cardiologists left.