'That risk doesn't go away if you hide your head in the sand': New study validates at-home DNA tests for cancer risk

A clinical trial examines the emotional impact of at-home genetic testing for cancer, when pre-test counseling is skipped. 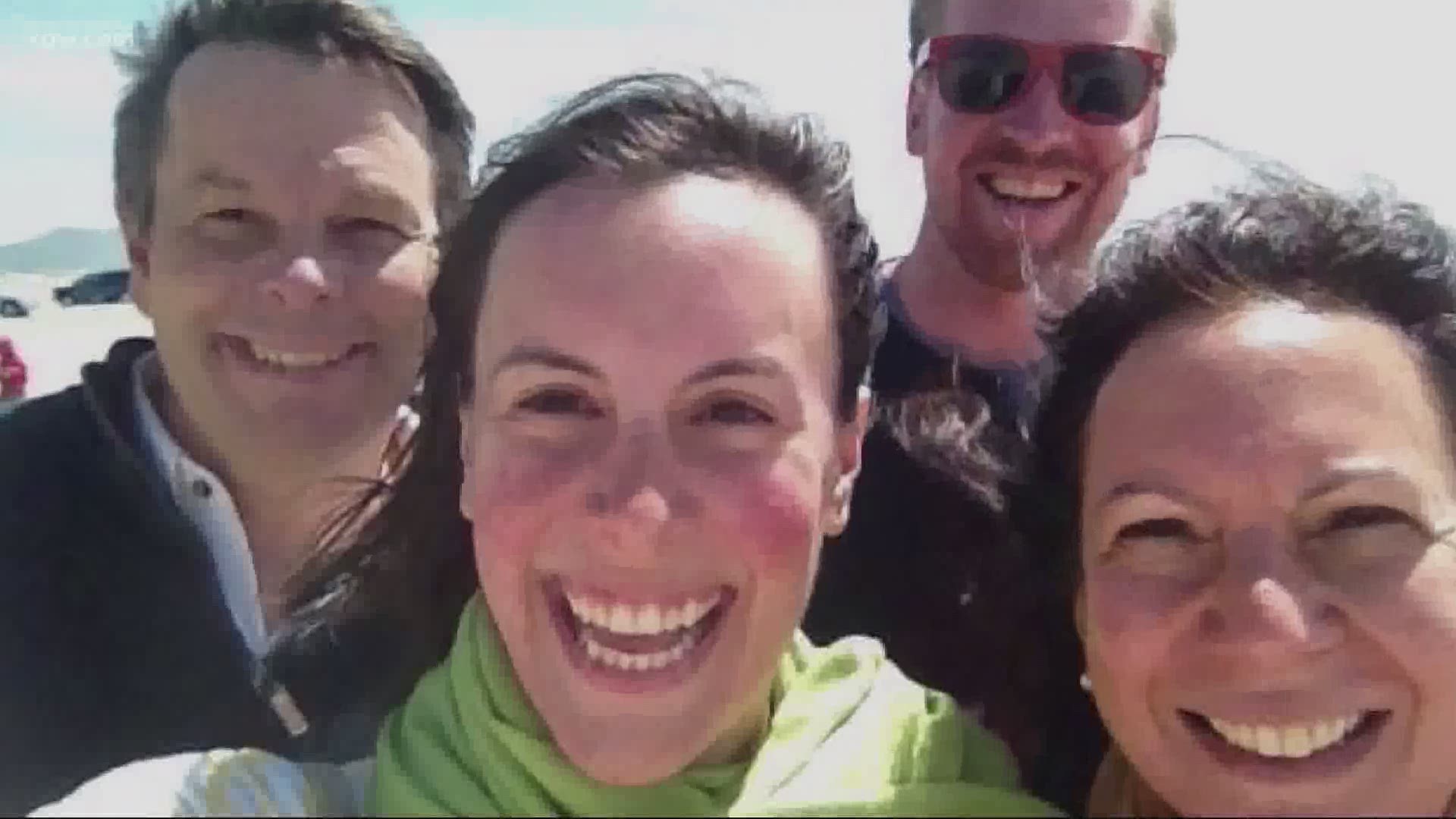 PORTLAND, Ore. — There are DNA tests available for people to take at home to learn if they’re at high risk for developing certain cancers. For women, that includes ovarian cancer. But is it a good idea, emotionally, to use an at-home test to get potentially life-altering information?

A recent clinical trial set out to answer that question. The trial is called MAGENTA, which stands for Making GENetic Testing Accessible. It was sponsored by Stand Up To Cancer, the Ovarian Cancer Research Alliance and the National Ovarian Cancer Coalition.

The clinical trial involved nearly 4,000 women from across the country. They were asked to test for the most serious cancer-causing gene mutations using a saliva-based test kit at home. Researchers then studied the results of different combinations of remote pre and post-test genetic counseling for cancer risk. The trial concluded that genetic testing can be provided remotely and that genetic counseling before and after testing can be skipped without causing increased distress to patients.

“We weren't sure if it was safe to be testing this way,” said Dr. Elizabeth Swisher, a co-leader of the Stand Up To Cancer Dream Team and based out of the University of Washington. She said the trial also showed that participants who were required to have pre-test counseling were less likely to complete the process. She said that's key, since their goal is getting more women tested for ovarian cancer, which is hard to detect before it spreads. Doctors note women with the BRCA1 BRCA2 gene mutations were 20 to 40% more likely to develop breast and ovarian cancer than those without it.

“That risk doesn't go away if you hide your head in the sand, but if you know that information then you can do something about it and change outcomes,” said Swisher. “Ultimately, if we're going to catch this risk, we can't just target this testing towards women with a strong family history; we really need to do it at a population level.”

Stand Up To Cancer teamed up with Color Genomics for the trial. The genetic testing company offers a similar test to the public now for $249 which includes post-results counseling. Many insurance providers will offset the cost for patients with an applicable family history of cancer.

Portland oncology nurse Tricia Laine participated in the clinical trial after learning about it at a medical conference.

“My grandmother died of ovarian cancer when she was 52, when my mother was in college,” said Laine, 34. “It’s always been something that's been in our family history.”

Laine said despite the convenience of the test, choosing to take it was a decision she approached thoughtfully.

“I had to ask my family first if it was OK that I did this,” said Laine. “Because it would tell us a lot of information.

Laine’s test results came back negative, though she doesn’t believe it means her future is necessarily clear of cancer. She said she will use the test result knowledge as power, and hopes others will do the same.

“I don't think you should not [take the test] out of fear.”