Michigan moves to be 1st state to ban flavored e-cigarettes 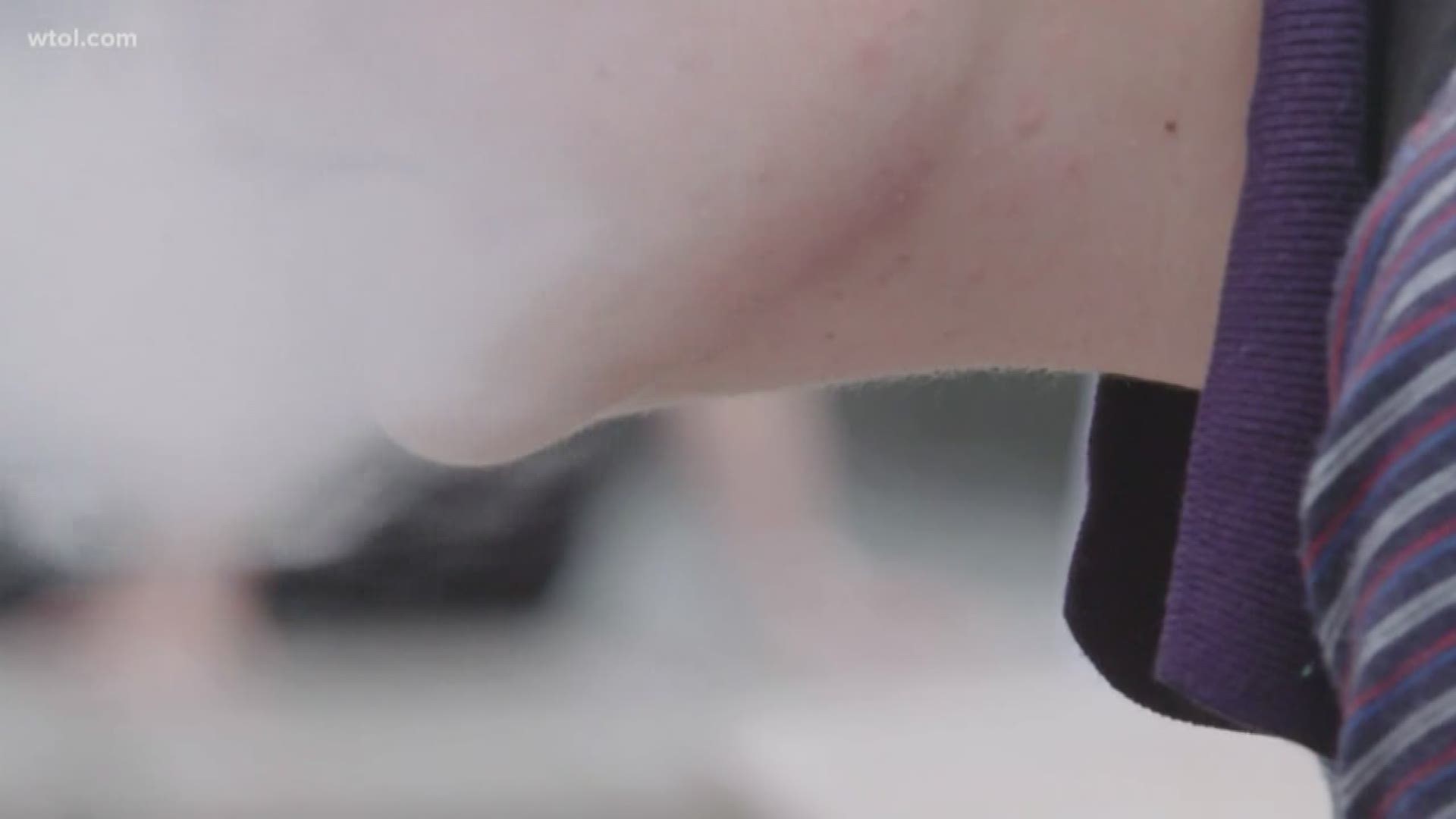 The Democrat ordered the state health department to issue emergency rules that will prohibit the sale of flavored nicotine vaping products, including to adults, and the misleading marketing of e-cigarettes. Retailers would have 30 days to comply with the rules once they are filed in coming weeks. They will almost certainly be challenged in court.

New York last November began taking steps to bar the sale of flavored e-cigarettes but withdrew proposed rules to allow more time for legal review. The federal government and states ban the sale of vaping products to minors, but government survey figures show that last year, one in five U.S. high school students reported vaping in the previous month. Top government health officials, including the surgeon general, have flagged the trend as an epidemic.

As of last week, 215 possible cases of severe pulmonary disease associated with the use of e-cigarettes had been reported by 25 states, according to the Centers for Disease Control and Prevention. Michigan officials are investigating six such cases. Illinois health officials last month said a patient who contracted a serious lung disease after vaping died; they considered it the first death in the United States linked to the smoking alternative that has become popular with teens and young adults.

Whitmer's announcement drew praise from public health groups and criticism from organizations that advocate for vaping.

"This shameless attempt at backdoor prohibition will close down several hundred Michigan small businesses and could send tens of thousands of ex-smokers back to deadly combustible cigarettes," said Gregory Conley, president of the American Vaping Association. "These businesses and their customers will not go down without a fight. We look forward to supporting the lawsuits that now appear necessary to protect the right of adults to access these harm reduction products."

He said the ban would create a "massive" black market. He blamed the recent spate of lung illnesses on illegal vape pens that contain THC, the compound that gives marijuana its high.

Health experts say nicotine is harmful to developing brains, and some researchers worry that addicted teens will eventually switch from vaping to smoking.

The rise in teen vaping has been driven mainly by flavored cartridge-based products such as Juul. The rechargeable, odorless device can be used discreetly in bathrooms, hallways and even classrooms.

Juul's top executives have disputed allegations that they have marketed their products to teens, declaring that they have taken unprecedented steps to combat underage use of its e-cigarettes. The company has shut down its Facebook and Instagram pages and pulled its fruit- and dessert- flavored pods out of retail stores. Juul also backs federal legislation to raise the minimum age to purchase all tobacco products, including e-cigarettes, to 21 nationwide.

Nearly 80% of underage teenagers who use e-cigarettes and other tobacco products cited flavors when asked why they took up the habit, according to government research.

E-cigarettes, which have been available in the U.S. since about 2007 and have grown into a more than $6 billion-a-year industry, are battery-powered devices that typically heat a flavored nicotine solution into an inhalable aerosol. Juul, which launched in 2015, now controls roughly three-quarters of the U.S. retail market for e-cigarettes.

It is unclear what percentage of the market may be affected by the ban, which would not apply to tobacco-flavored products. Conley said more than half of vaping products are sold in vape shops, online or from other locations that are largely untracked, unlike those purchased at gas stations and convenience stores.

He estimated that nearly every Michigan vaping shop, however, would lose at least 90% of its sales under the ban.

Most experts agree the aerosol is less harmful than cigarette smoke since it does not contain most of the cancer-causing byproducts of burning tobacco. But there is virtually no research on the long-term effects of the vaping chemicals, some of which are toxic.