June is Men's Health Month so we caught up with a local researcher and psychiatrist who explained some of the health challenges men face. 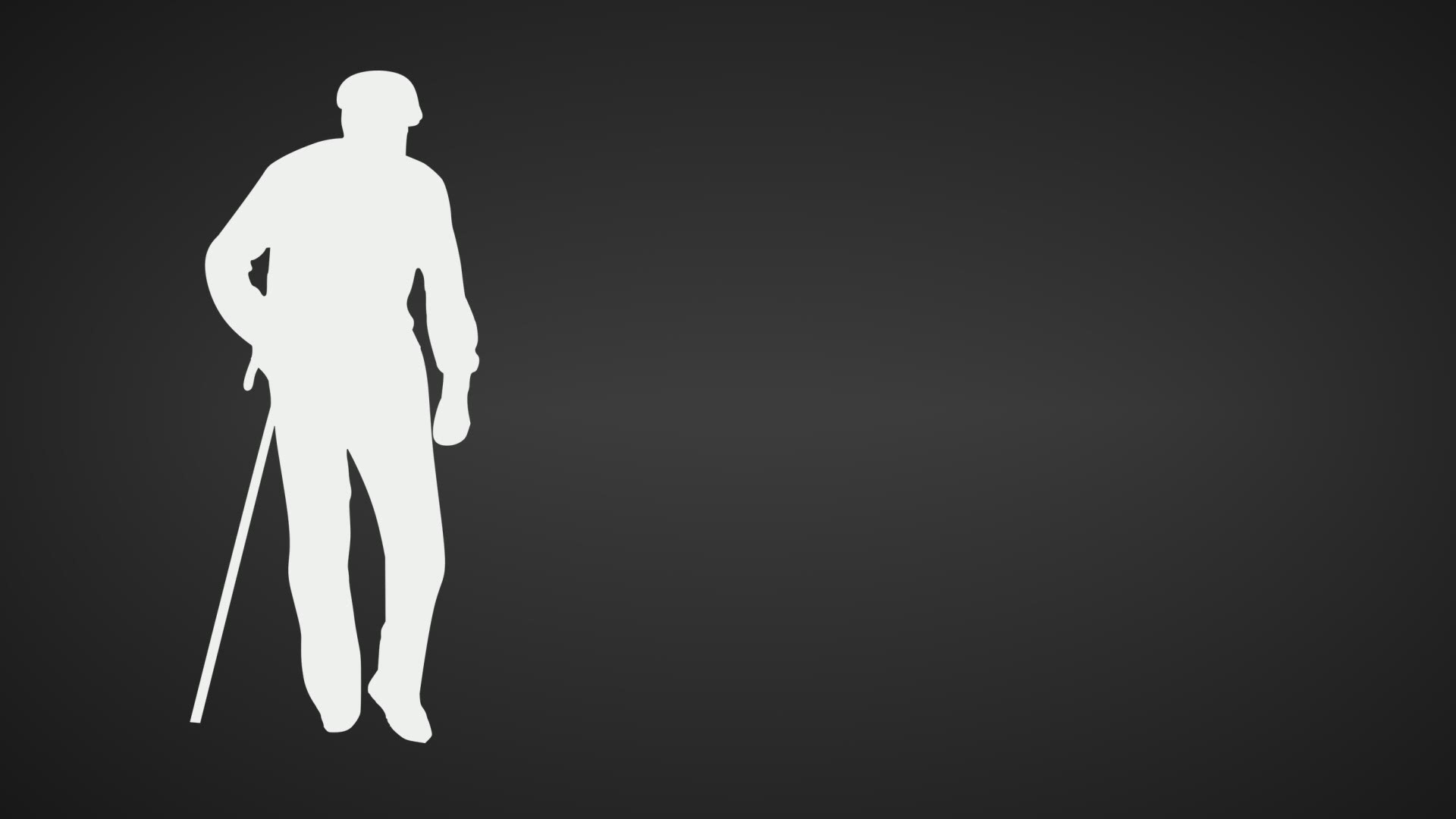 PORTLAND, Ore — The average lifespan of men in the United States is about 76.2 years, that's around five years less than the average woman, and it's a number that has fallen since 2014.

Dr. Alan Teo is a researcher and psychiatrist at the Portland VA Medical Center where he estimates approximately 90% of his patients are men.

Dr. Teo says that biology likely accounts for some of the difference between men and women's life expectancy, but so do behavioral health issues, especially in recent years.

"Some of these deaths by suicide, deaths by overdose due to our crisis of substance use disorders, opioid overdoses, those types of issues are really contributing to premature death and therefore lower life expectancy," he said.

Men are at higher risk for these behaviors and research suggests they're also less likely to seek care.

"It's a double whammy to both be at higher risk as a man for things like addiction and then also be less inclined to seek care for those problems," Teo said.

Another factor that could play a role? Social connections.

Numerous studies have found that people with strong relationships are more likely to have better physical and emotional health. Dr. Teo's research suggests men and women might approach those relationships differently.

"One thing that we've seen in research, and this is maybe particularly so for older men, but older men are maybe more likely to have a less diverse social network," Teo said.

In other words, women might have a variety of friends, family members and co-workers that they go to for support, whereas older men could have fewer social ties.

"I've talked to veteran patients that I see here at the VA hospital, where they really only identify their spouse, their wife, as their social support," Teo said.

And with fewer social ties, the impact of losing someone in that network can be much harder.

But the research on social connections also provides reason for optimism. Dr. Teo, who is also a professor of psychiatry at Oregon Health And Science University, published a study in 2018 that found older adults who used video chat to connect with others were at lower risk for developing depression.

And as video chat technology becomes more ubiquitous, so does the opportunity to build meaningful connections from afar. It's something Dr. Teo practices with his own father.

"If things are just stressful around the house with COVID-19 and us spending so much time indoors, I want us to be able to talk about those things. So I try and normalize it and I try and use the technology as a way to enhance the opportunity to have meaningful conversation," he said.

Above all, Dr. Teo emphasizes the importance of talking about mental health and rejecting the common perception that it's a sign of weakness, especially among men.

"The fact that you can reach out, talk with loved ones, talk to a professional, like a psychiatrist or psychologist if there's something going on, that is really a sign of being comfortable with who we are and a real virtue."