The family of a very ill Medford man is urging people who haven’t got a flu shot to get one immediately. 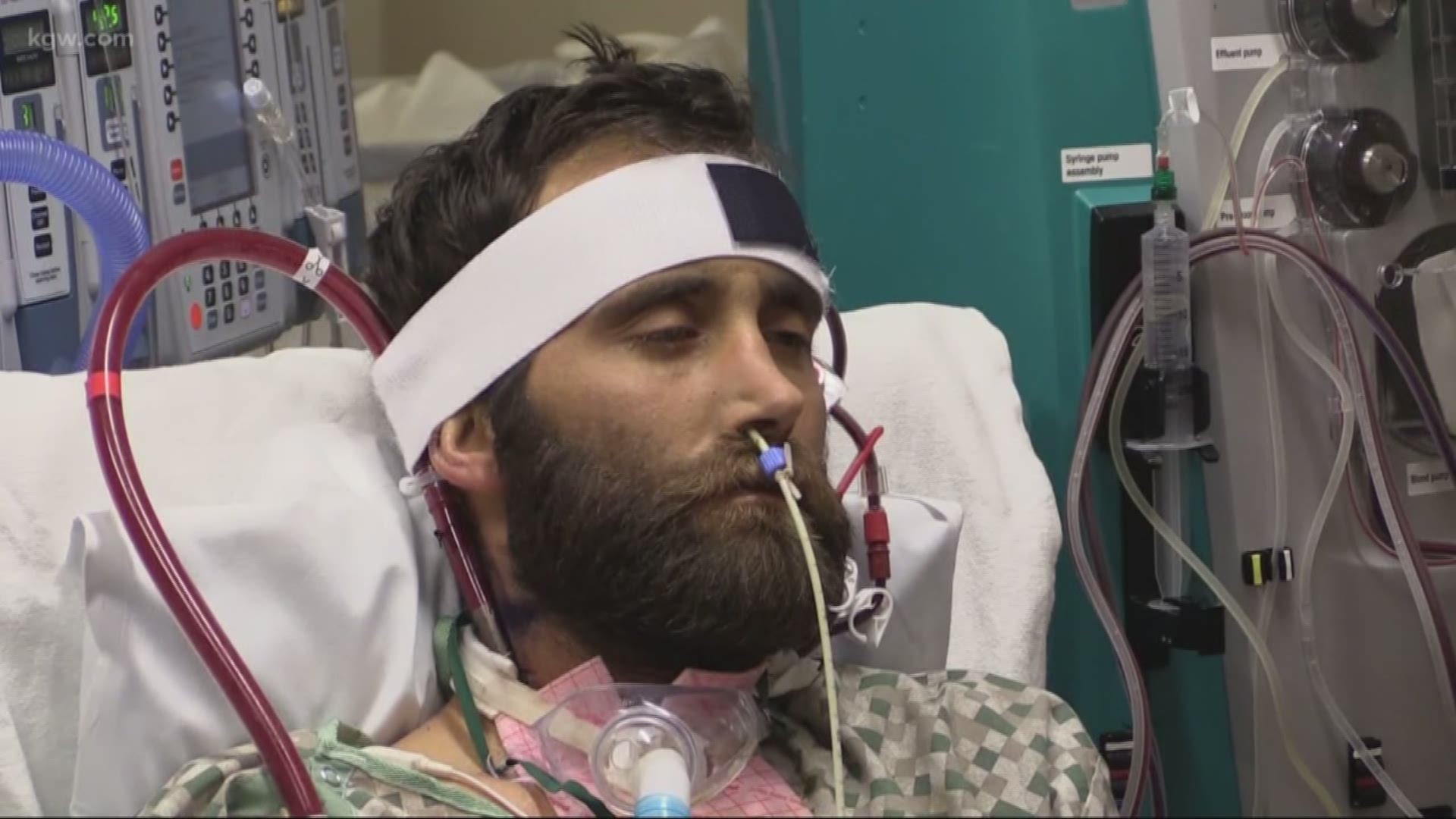 PORTLAND, Ore. — The family of a 32-year-old Medford man is urging people who haven’t got a flu shot to get one immediately. Eric Valencia has been fighting for his life the last couple of weeks after being admitted to Providence Medical Center on Christmas Day.

After being admitted to the hospital his condition got worse and he caught pneumonia.

He’s now on a special machine called an ECMO, which help his lungs. His family has been by his side this whole time.

Eric’s father, Ronnie, urged people to get a flu shot.

“I see it on the news and I think those poor people, everybody needs to get a flu shot. I don't know how I can stress it.”

Eric's family said he did not get a flu shot this year. Valencia remains in critical condition at Providence and is expected to remain in the hospital over the next few weeks.

RELATED: Doctors say it's not too late to get flu shot, cases on the rise in Oregon