Person with measles may have exposed others at Portland International Airport

The person spent time in countries where measles is common and had not been immunized, officials said.

People may have been exposed at the airport between 11:30 a.m. and 1:30 p.m. on Oct. 12. Officials are particularly concerned about anyone who is not vaccinated and spent time at international arrivals or passed through immigration.

This is the 15th reported case of measles in Multnomah County in 2019. There was a measles outbreak earlier this year in neighboring Clark County, Washington, where at least 70 people were infected with the disease.

Anyone who is not immune and spent time at the airport during the exposure period can get a just-in-time shot of medicine called immunoglobulin that may keep them from getting sick. Officials said those people should contact their health care provider to arrange for treatment by the end of the day Friday, Oct 18.

Measles is a highly contagious and potentially serious illness. People with measles can spread the virus before they show symptoms. It is spread through the air when a person with measles coughs or sneezes.

Anyone with questions about measles infection or vaccination should call their primary care provider or local county health department: 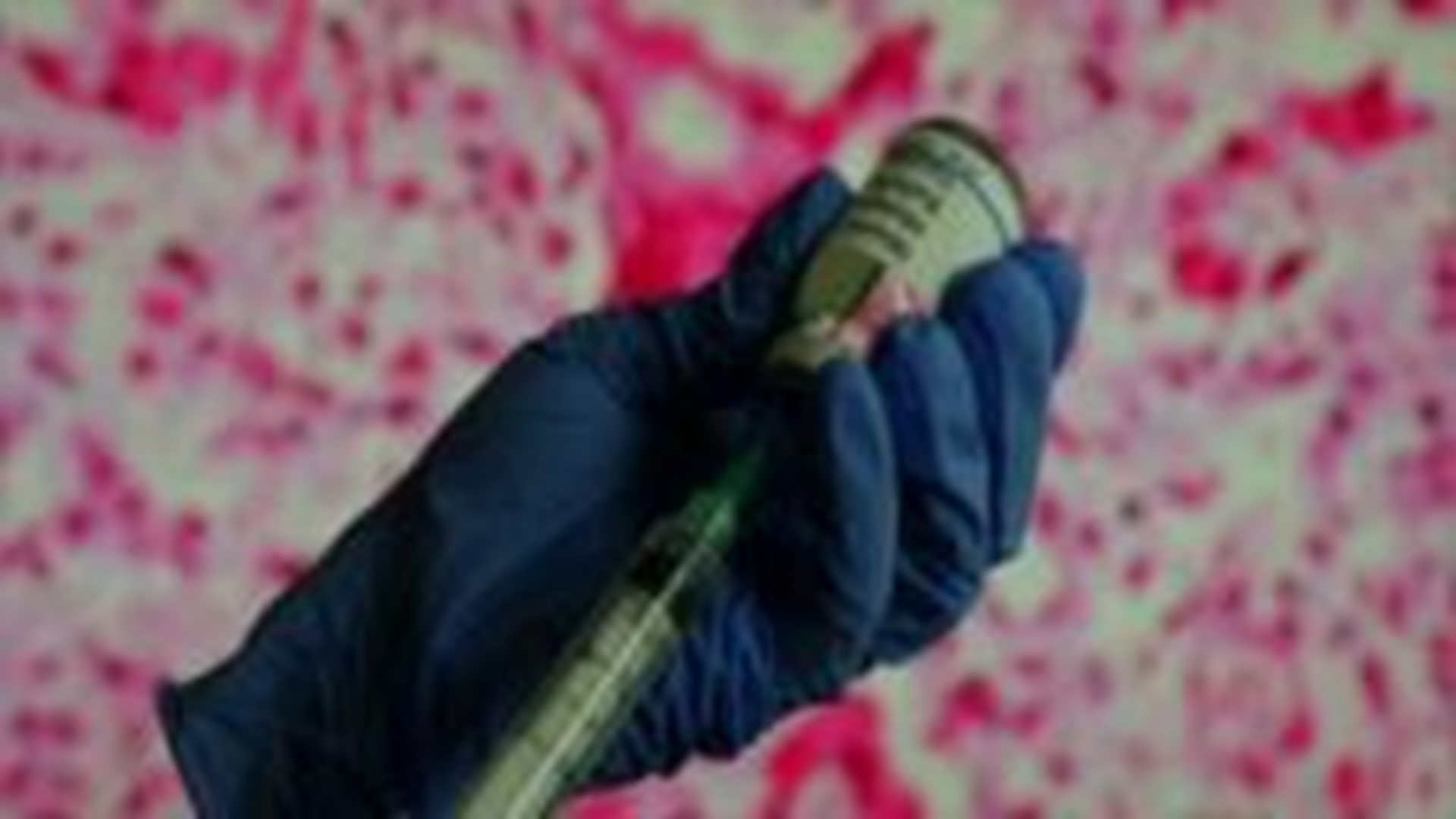