Lines for Life calls increase, 911 calls down during COVID-19

During the COVID-19 pandemic, Oregon's branch of the National Suicide Prevention Lifeline is seeing an increase in calls from certain demographics. 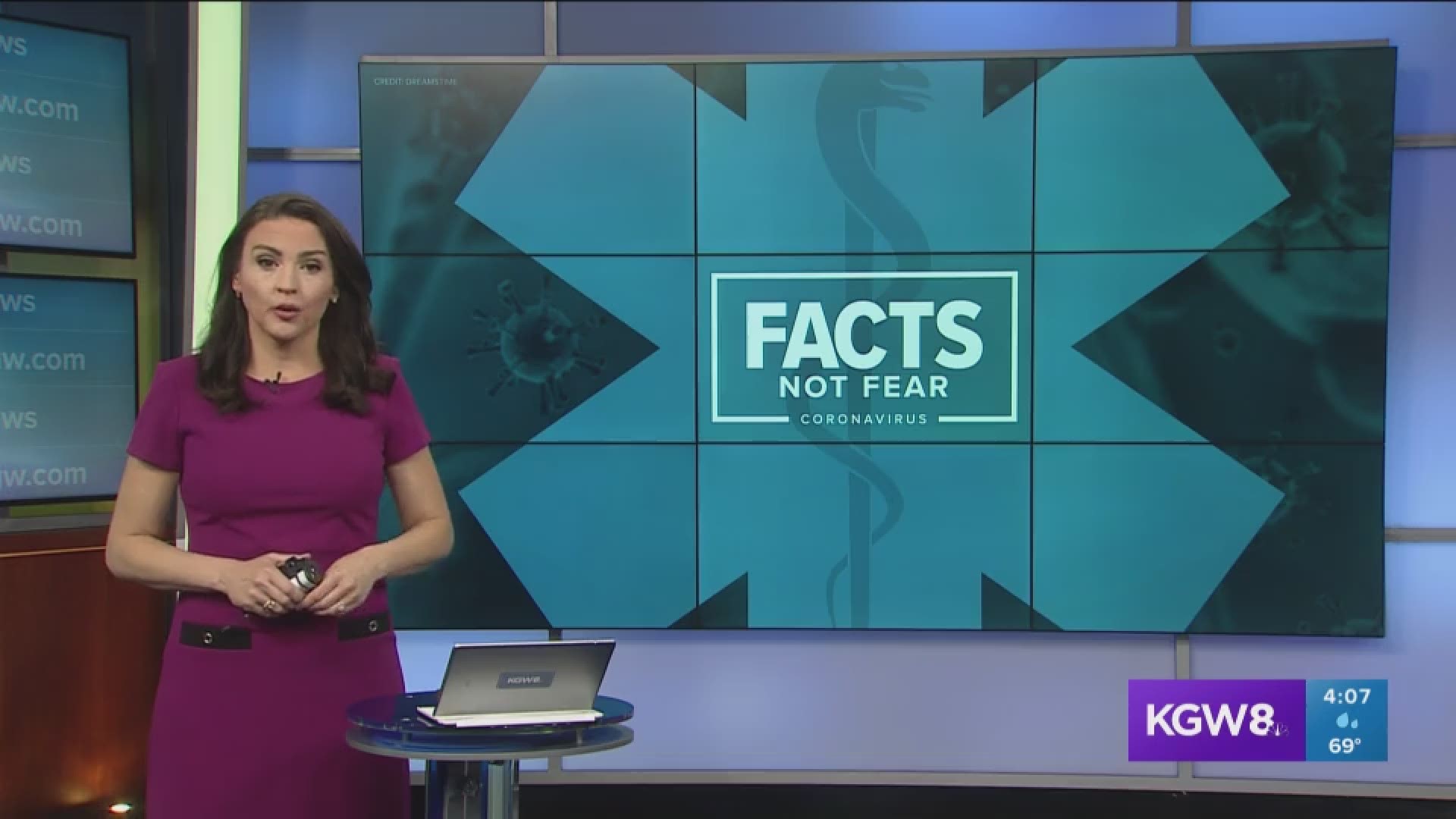 PORTLAND, Oregon — While local 911 calls are down compared to this time last year, Lines for Life is seeing an increase in callers among certain groups.

The crisis line is the Oregon branch of the National Suicide Prevention Lifeline. Calls from Oregon area codes typically get sent to Lines for Life.

Borders said calls have increased since February, which was prior to COVID-19 being declared a pandemic. Now, the virus is a big topic of anxiety.

"On just about every call that comes in, COVID-19 is mentioned," Borders explained. "It's definitely in the background, if not the foreground, of all the calls that are coming in."

That's particularly true of seniors and youth. Lines for Life reports about a 40 percent increase in calls to its Senior Loneliness Line and about a 25 percent increase to its youth support line.

Lines for Life stands in contrast to Portland 911 and Multnomah County crisis lines, which both report a slight decrease in calls from this time last year.

Portland 911 could not pinpoint an exact reason, but a spokesperson said it was possibly due to more people staying home, and fewer people experiencing emergencies.

Lines for Life explained it's now also making itself as visible as possible to people in need, so callers may think of it first before dialing another help line.

Adam Johnson, an analyst with Seattle-based QuoteWizard, said Oregon has a big need for such resources.

QuoteWizard looked at data from the CDC and the organization Mental Health America between 2014 to 2018. It found prior to COVID-19, Oregon had the highest depression rate in the country, with about one in four people suffering from depression. Washington was the 10th state on the list, with a depression rate of about one in five.

Johnson explained both states also have a mediocre rating when it comes accessing mental health treatment.

With more people losing their jobs and benefits, Johnson worries the data won't improve with COVID-19 adding to the equation.

"There's a lot of folks in limbo who need that mental health care that do not have access to it because of their lack of insurance," Johnson said.

Greg Borders with Lines for Life explained many more people are now feeling vulnerable and isolated. He shared this reminder from his team:

"We're not saying 'social distancing.' We're saying 'physical distancing' because we really believe it's more important than ever for people to be socially connected to others."

RELATED: May is Mental Health Awareness Month: Here are tips on how to help yourself and others