Health professionals remind those struggling that help is available

Following the death of Washington State University quarterback Tyler Hilinski, local health professionals are reminding those struggling with suicidal thoughts that help is available. Anyone needing help can call 1-800-273-8255 (TALK). 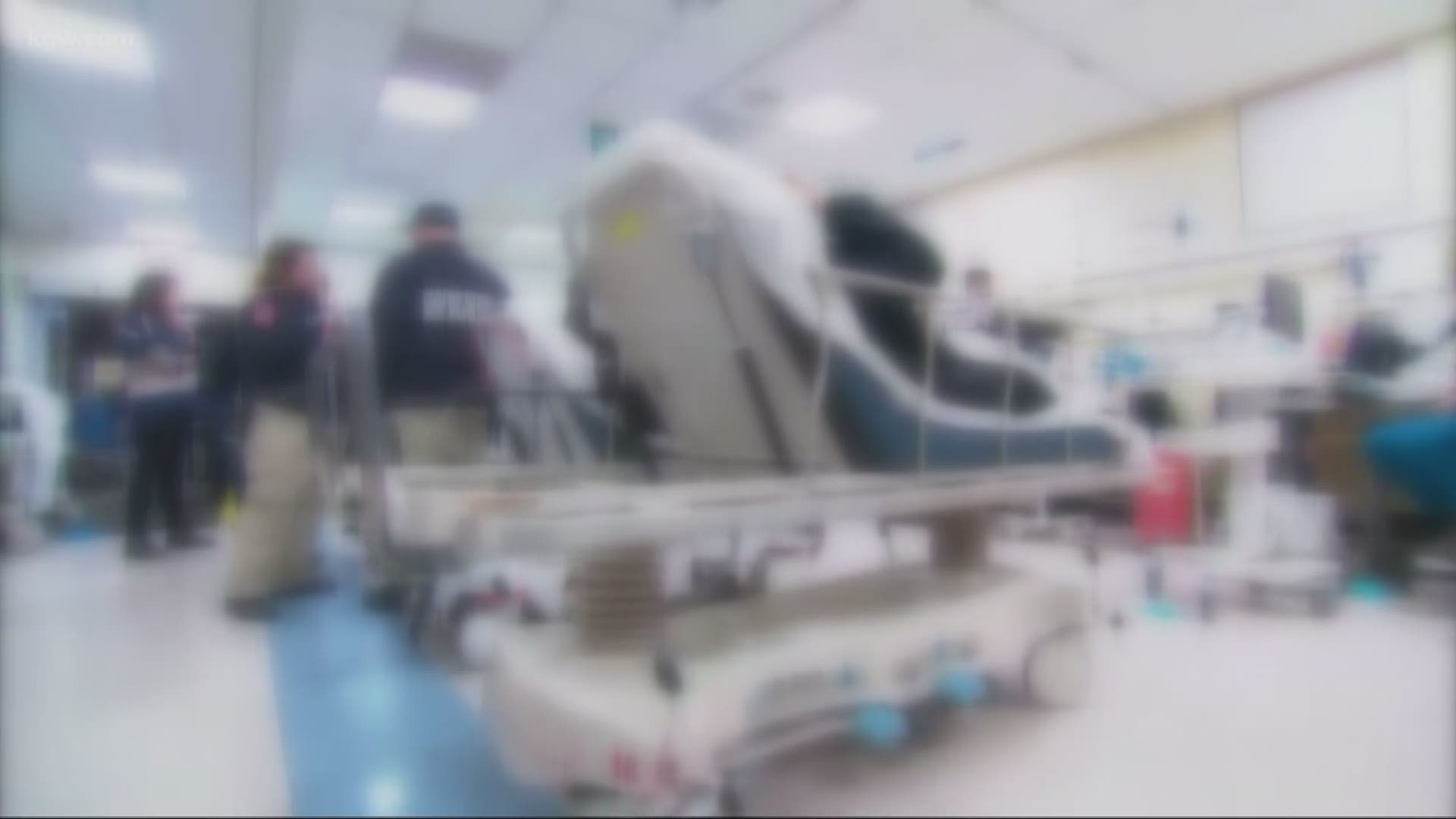 Hilinski, 21, died from an apparent self-inflicted gunshot wound in his Pullman apartment Tuesday afternoon. Police had said he left behind a suicide note.

More: Family, friends, fans express their thoughts on the loss of WSU quarterback

Dr. Robin Henderson, a psychologist with Providence Oregon, said college students represent one of the highest groups at risk of suicide.

“As a society, we haven’t done a great job intervening in that yet,” she said. “Here’s what we don’t do: we don’t talk about it.”

Henderson said that Hilinski’s death presented an opportunity to have a dialogue about suicide.

“Those are very tough conversations to have. And I think we need to figure out how we start having them more often,” she said.

Henderson explained that asking a loved one if they’re having suicidal thoughts can be an important step in getting them help.

At Providence, staff have seen increasing amounts of young people arriving at emergency departments with suicidal behaviors, Henderson said. She added that Providence has noticed periodic increases in suicides at local colleges.

Locally, and nationwide, help can be found through the suicide prevention lifeline. Lines for Life, a Portland organization, serves as the statewide affiliate for the lifeline.

“It’s helpful having us in the backyard,” said Greg Borders, the crisis lines director for the group.

“It tells me that there’s a great need out there. And that a lot of people are reaching out for help, which is a great sign,” Borders said.

The call center typically is staffed with roughly a dozen trained callers at a time.

“The most important thing is to ask the question: are you thinking about hurting yourself or killing yourself?” Borders said.