The study, out of the University of Oregon and Oregon State University, looked at 40 kids in the Pacific Northwest between the ages of 5 and 7. 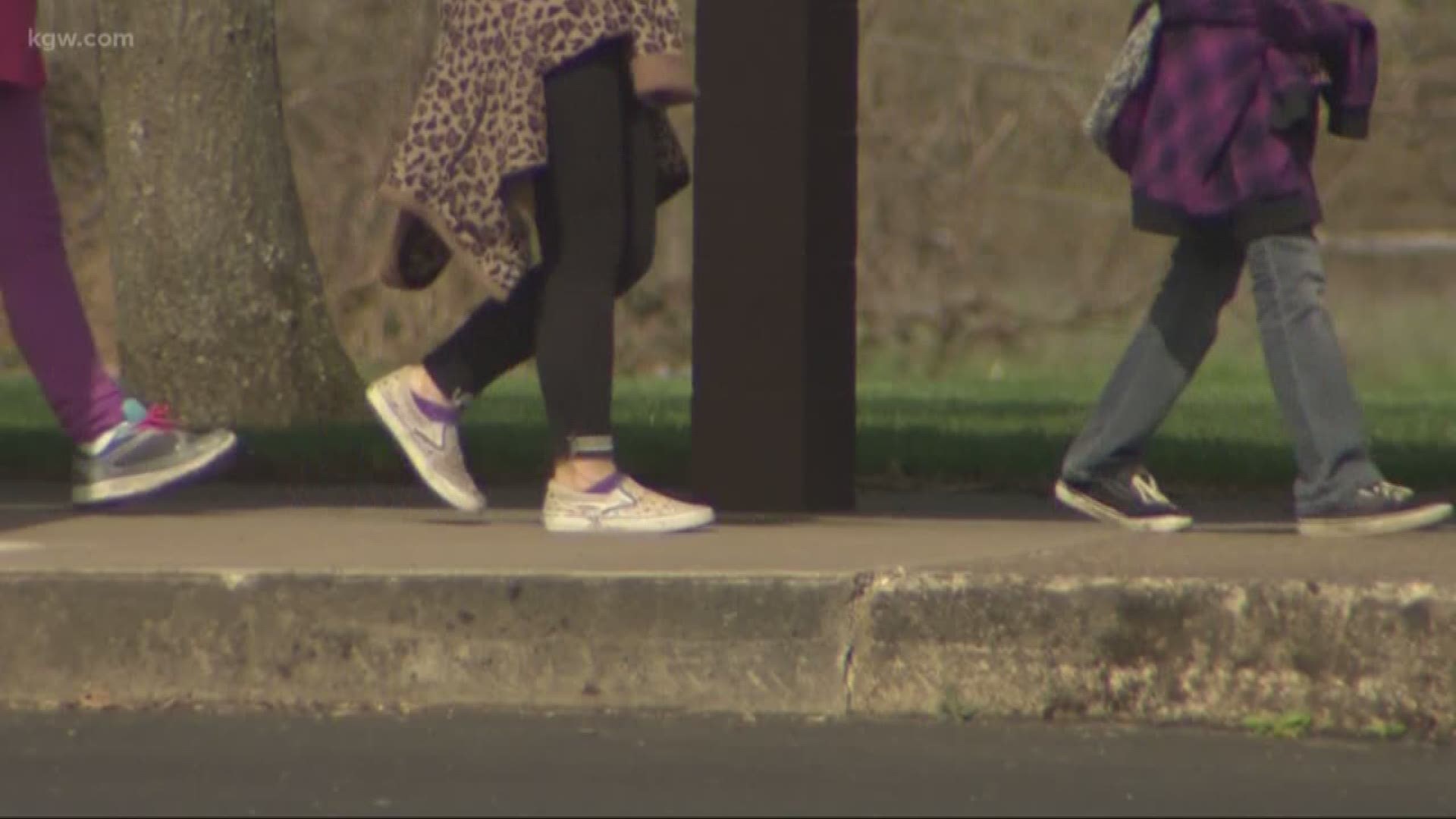 PORTLAND, Ore. — Behavioral disorders in children could be tied to the bacteria in their gut. That's according to some brand new research out of the University of Oregon and Oregon State University.

The study, published this week in mBio, the journal of the American Society for Microbiology, looked at 40 kids in the Pacific Northwest between the ages of 5 and 7.

They discovered there was.

They found children with behavioral problems did, in fact, have different micro-organisms in their guts than those who did not.

"Over the long run, if we're able to show that the microbiome does indeed drive the emergence of behavior then it suggests we may be able to modify, manipulate or manage the microbiome to help manage or control the development of behavior in children," said OSU microbiologist Dr. Thomas Sharpton.

The researchers' next step is to expand the study to more children and then follow those children over several years to see if changes in their gut bacteria is linked to changes in behavior over a period of time.

RELATED: VERIFY: Does 90% of ocean plastic come from 10 rivers in Africa and Asia?