The Oregon Lottery will soon launch "Scoreboard," which will make Oregon one of 12 states to offer legalized sports betting via an app. 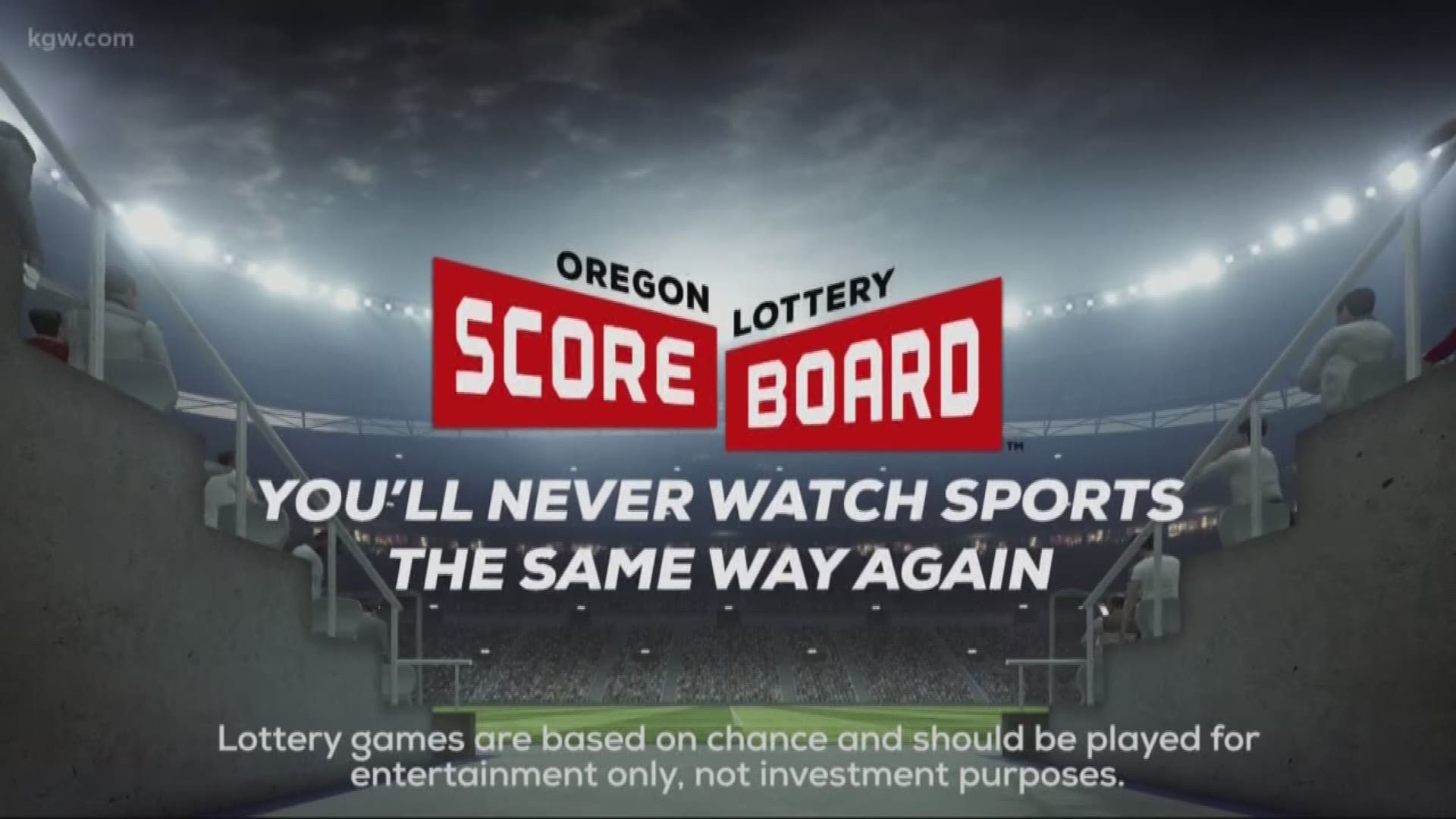 PORTLAND, Ore. — When Scoreboard launches it will make Oregon the eight state with a live sports betting app and one of 12 states offering legal mobile sports betting via an app.

That means users can place a bet from anywhere they like on almost any team they like, even during the games.

"People like the high of gambling. It's more about that than the money. So, if they can keep betting, it makes it riskier for them," said Philip Yassenoff, program manager for problem gambling services with Cascadia Behavioral Healthcare.

He said around 2% to 5% of Oregonians have a gambling addiction with an average debt of $30,000. He fears this app could make things worse.

"Now that the app exists, or will exist, that person will have a gambling mechanism on them virtually at all times, which increases the potential for them to compulsively keep betting and get out of control," Yassenoff said.

"We had a new influx of clients at that time because it was a new problem," Yassenoff said. "Some of us in the field are concerned that could happen again, and if it were to happen again, we want to make sure we can handle the scope of it. We don't know how many people are going to get into an issue with this new app."

The Oregon Lottery says that 1% of lottery revenues are allocated to problem gambling treatment and that has amounted to nearly $100 million since 1992.

Yassenoff said if you're prone to addiction -- be careful.

"Once you open the door, it's hard to shut it. This app changes how people will view gambling, whereas it used to be a thing that was a special event to some degree, this will make it like anything else."

CNBC reports the app is expected to launch on Wednesday. A spokesperson for the Oregon Lottery said they don't have a firm date on when it will become live.

"We are hopeful the final hurdles can be cleared and we’re able to let folks know exactly when Scoreboard is available," the spokesperson said.