The Portland/Vancouver/Salem area ranks 32nd among the 50 worst nationwide for air pollution spikes. 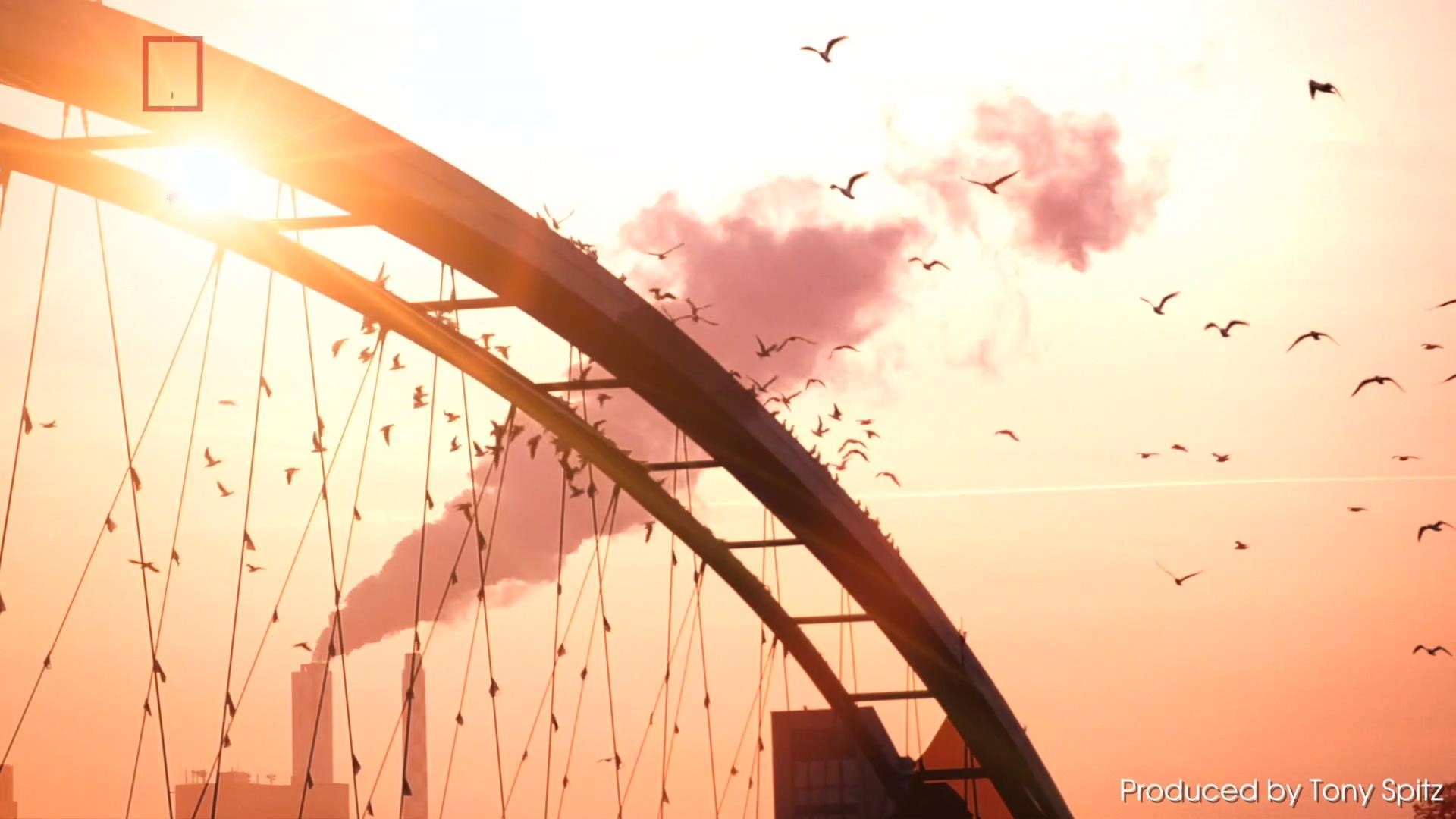 And the Medford/Grants Pass area is 34th. It also came in 50th for year-round particles.

“Our reality is Oregonians are breathing unhealthy air, which puts us at risk for premature death and other serious health effects,” said Carrie Nyssen, a vice president at the American Lung Association in Oregon.

The report looked at pollution levels from 2014 to 2016, using data that states report to the U.S. Environmental Protection Agency.

Eugene is among cities nationwide with a high use of wood-burning or solid-fuel burning stoves to heat homes, contributing to pollution spikes, according to the report.

Other air pollution spikes can come from forest fires, which have increased in the West due to climate change. Oregon had record-breaking fire seasons in 2014 and 2015.

Spikes also can come from weather inversions that trap pollution such as diesel exhaust.

The Lung Association called on the Oregon Legislature to do more to counteract air pollution.

“More can be done to clean our air and save lives,” Nyssen said. “Implementing Oregon’s clean fuels program, working to reduce exposure to diesel pollution and reducing carbon emissions are all within grasp in our state.”

Overall, the report said about 134 million Americans, or four in ten, live in counties with unhealthful levels of air pollution.

Nationwide California ranked worst, with eight of the country’s 10 smoggiest cities. However, that could be because it has air pollution monitors in nearly all its counties.

Oregon monitors particle pollution in only nine of its 36 counties. It monitors for ozone in only eight counties.