The effects of suicide reach far beyond the individual. The injury is borne by families, friends, communities and the public at large. It’s long past time to start treating it that way. 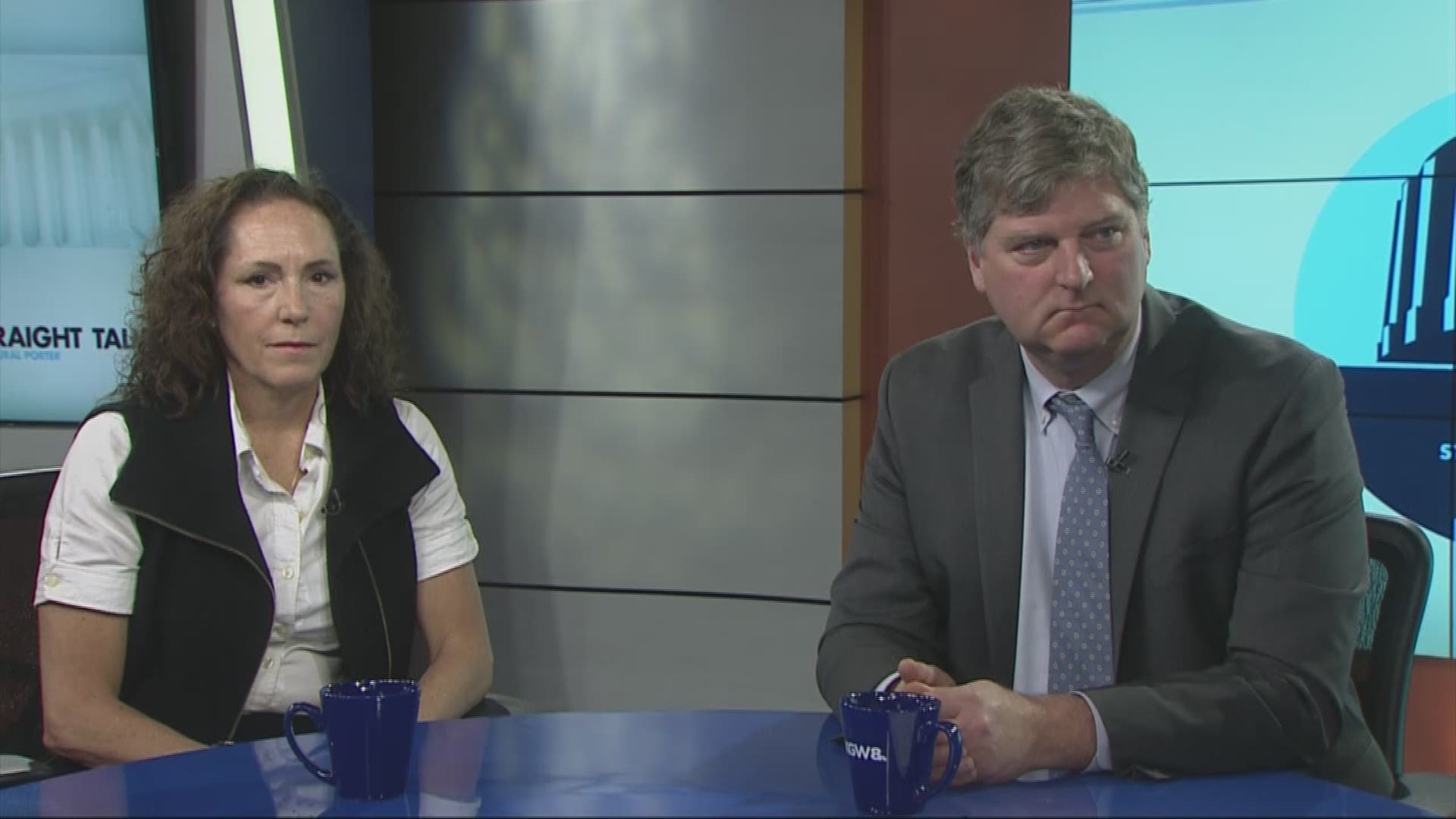 That 825 Oregonians died in a single year by suicide is a sobering assessment of our collective ability to help those who feel trapped in their own despair.

That it’s such a hidden statistic, however, is an embarrassing reflection of our collective ignorance. Hundreds more people died by suicide in Oregon in 2017 than by traffic crashes, firearms or drug overdose. The suicide rate in Oregon is well above the national average, as it has been for the past three decades. Yet this undeniable public health issue has lacked the public attention and sustained outcry that it desperately needs.

Some of that stems from the stigma that persists around mental illness and suicide, shutting off conversation or even acknowledgment that a suicide has occurred. Some may stem from the fear of encouraging “copycat” behavior. Regardless of the motivation, however, our families, schools, communities and media organizations have too often chosen the easy way out by simply keeping silent. Meanwhile, the suicide rate in Oregon and the United States has continued to climb.

Clearly, silence hasn’t worked. This week, news organizations around the state are collaborating to bring attention to the problem of suicide, report on populations at highest risk and share resources on how to prevent it. While the “Breaking the Silence” project won’t necessarily provide answers, it aims to start a statewide effort to confront it. Using responsible reporting practices that examine, not sensationalize, suicide, these stories can provide the common understanding, motivation, tools and questions that can help the community mobilize against this public health threat.

The data show just how widespread a problem this is. Oregon’s suicide rate is 14th highest in the country and suicide is the second leading cause of death for those ages 10 to 34, according to the Oregon Health Authority. One fifth of those who kill themselves are veterans. More than half the deaths are caused by firearms.

While those statistics may seem daunting, they can also provide possible avenues where leaders can make a difference. Such data, in the aggregate, can help build support for increased funding for veterans’ health services or provide tangible prevention options, such as the 2017 law that allows family members and police officers to petition a court to take away firearms from someone at risk for suicide or causing harm to others.

We also need to recognize that Oregon’s youth are struggling. Nearly 9 percent of eighth-graders self-reported having tried to kill themselves one or more times in the previous year and nearly double that percentage considered it, according to Oregon Health Authority data. That children just entering their teen years would even think of suicide as an option should be its own open-and-shut case for more counseling, support and training in schools. And health officials can lead by providing guidance for families, schools, health departments, physicians and nonprofits on how to talk about suicide both as a general public health issue and on an individual basis.

This is not an insurmountable problem. Resources already exist and show that crisis counseling lines and other outreach efforts make a difference. Even friends and family members can take steps to help a loved one who is struggling by asking a series of questions about whether they have wished they were dead, thought about killing themselves or made any plans toward killing themselves. But it requires the willingness to have those uncomfortable conversations in the first place.

The effects of suicide reach far beyond the individual. The injury is borne by families, friends, communities and the public at large. It’s long past time to start treating it that way.

This month newsrooms across the state are highlighting the public health crisis of death by suicide. Our goal of “Breaking the Silence” is to not only put a spotlight on a problem that claimed the lives of more than 800 Oregonians last year, but also examine research into how prevention can and does work and offer our readers, listeners and viewers resources to help if they – or those they know – are in crisis.

Watch KGW's Straight Talk about the suicide crisis in Oregon