Where’s my refund? Getting your money back during a pandemic isn't always easy

Getting a refund really depends on the venue and if your event was postponed, rescheduled or canceled. 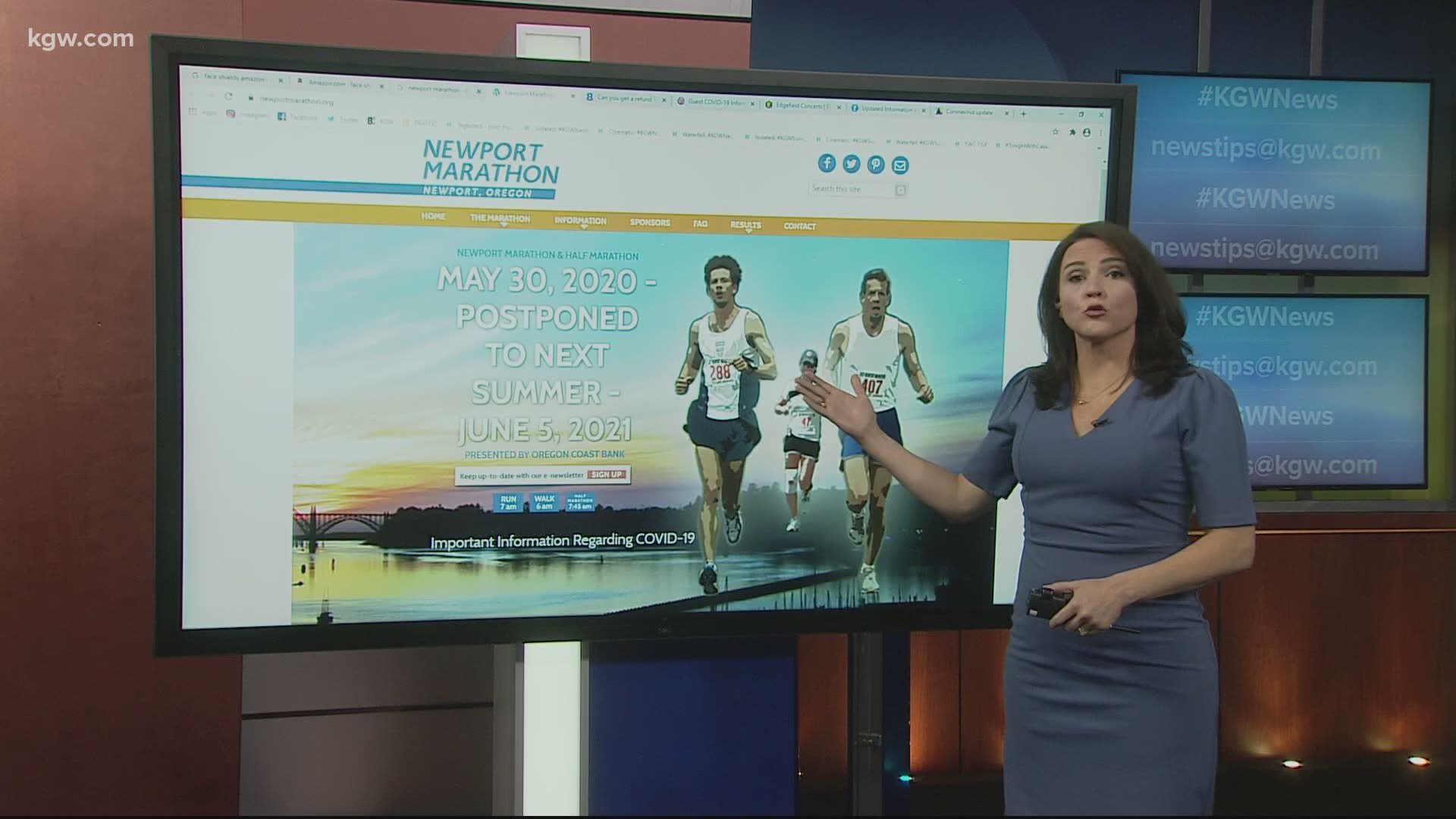 Dozens of viewers have reached out to KGW asking for tips on how to get their money back.

Danielle Kane, State Director for the Better Business Bureau Oregon, said getting a refund really depends on the vendor.

“There is some recourse. This is really, really on a case by case basis. I really can't stress that enough when it comes to refunds for events, concerts, sporting events, things like that,” said Kane.

Diane Caldwell was shocked when she was told she couldn’t get a refund of nearly $700 after signing her and seven members of her family up for the Newport Marathon in Newport, Oregon.

The event was postponed until June 2021. Caldwell, who can’t run the race next June, reached out to race organizers who said refunds would not be issued.

“So, with all of us paying this year and everybody paying next year, they're going to receive beyond the proceeds that they could possibly make for, for this race. I just don't think that's fair,” said Caldwell.

Race Director Tom Swinford said the nonprofit makes no money from the event and could not issue refunds. Swinford said all proceeds go to the athletic programs at Newport High School and Newport Middle School. He said in part:

"There are costs that accrue as one prepares for an event such as medals, shirts, permits, advertising, etc. Since we had to shut down before registration was finished, this means little money is in the account, although we are ready to resume next year. If we paid back what was left of the funds, we would have to hire an accountant to do this. Someone to write checks and keep track of responses. We are a total volunteer organization with all income going to kids."

Kane said it’s up to each individual vendor to determine their refund policies and she’s seen many events getting postponed until 2021.

Kane’s advice to getting at least some money back: 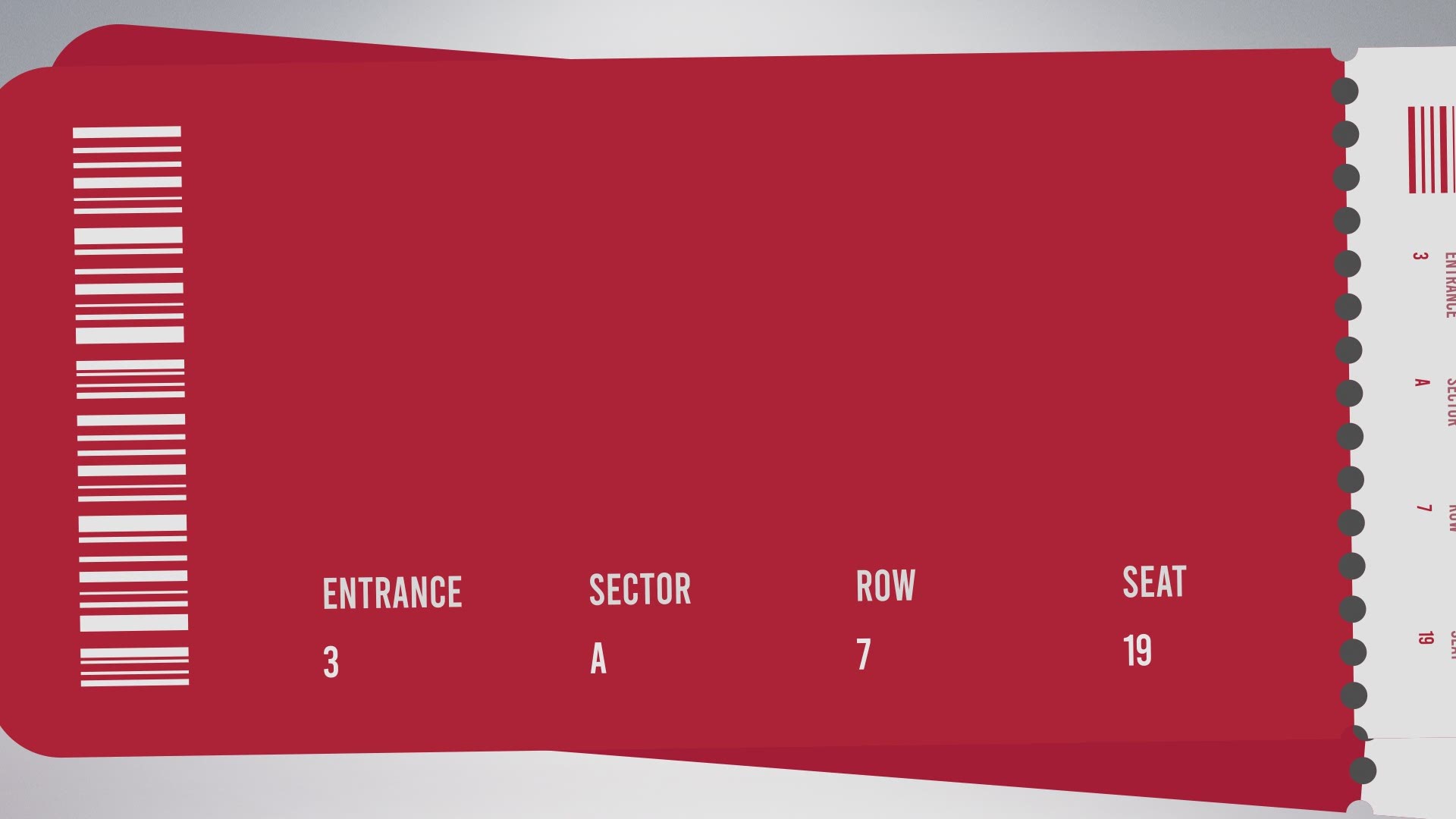 Kane also said to check with each individual event space and vendor because policies can vary widely based on the organization.

Story tip? Email us at callcristin@kgw.com

RELATED: Oregon wineries step up to help couples who were out thousands from wedding plans

RELATED: Five couples out thousands of dollars after planning weddings at Oregon winery