The Donners fear they might not see a dime from the second wave of PPP funding. As they anxiously await a life raft, their bills stack up. 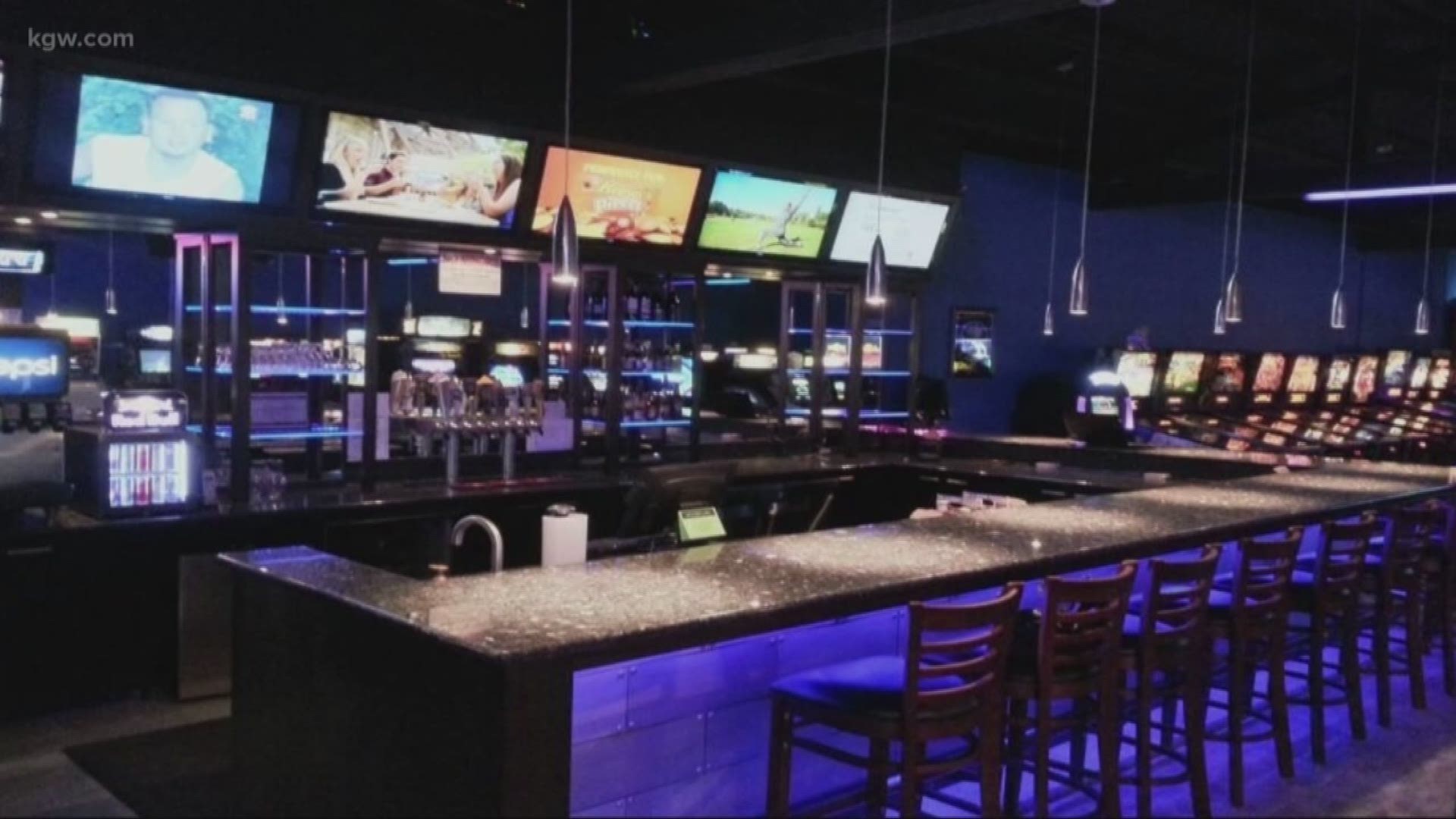 LINCOLN CITY, Ore. — A small arcade in Lincoln City is on the verge of unplugging and powering down.

Closed since mid-March because of the coronavirus outbreak, the owners of Game Over Arcade hope the name of their business doesn't become their reality.

Christopher Donner and his wife closed their arcade off the Oregon Coast Highway in peak tourism season. The weekend they closed, which was a few days before Oregon Gov. Kate Brown’s stay-home order went into effect, the coast was packed and kids were let off on spring break.

“We said this is going to be the biggest hit,” Donner said. “Spring break is where we make our money and we put that money away for the year.”

On May 4, Game Over had its seven-year anniversary. But it didn't feel like a time to be celebrating.

“It was just our dream. Between the two of us we did five combat deployments overseas and a lot of dedication, a lot of time and money went into the planning of this,” Donner said.

At first the Donners didn't think they would need to apply for the Paycheck Protection Program (PPP), which is a U.S. Small Business Administration (SBA) loan that helps businesses keep workers on the payroll during the COVID-19 crisis. The SBA will forgive loans if all employees are kept on for eight weeks and the money is used for payroll, mortgage interest, rent or utilities.

After watching the crisis unfold on the news, the Donners quickly submitted all necessary documents to a small lender, right around the time the first wave of PPP funds ran out.

“We were originally told we’d be open by May so we said, ‘Hey, we don’t need that loan. Let’s not take it out if it doesn’t make sense. We don’t need it, we can make it through till May’,” Donner told KGW. “Well as we all know it got extended. And at that point we were already behind on that list. So many people got on that SBA loan before us. So when we finally got it in we didn’t make it.”

Once the second wave of funds was released at the end of April, Donner hopped on the phone with his local lender. But he says the bank manager said they would essentially be put on a waiting list to even get in the queue.

“We’re trying to be responsible. We’ve always done everything we’re supposed to,” he said.

Donner says they'll keep doing what they're supposed to but he can see why some business owners are defying the governor's order and reopening. He says they won’t go down that road because it would put everyone at risk, and the fines are hefty.

RELATED: 'Irresponsible and unfortunate': Business could face thousands of dollars in fines for re-opening amid pandemic

“My point is if the government can say, ‘Hey, we're shutting you down’ they have to have some kind of plan to take care of us because this is not right,” he added.

On a media call Wednesday, the SBA Pacific Northwest Regional Administrator said there is still $130 billion in PPP funding available for small businesses in the United States.

But the Donners fear they might not see a dime from that second wave. And as they anxiously await a life raft, their bills stack up.

To stay above water while businesses are closed, they are looking at potentially selling some of their machines and opening up with less equipment.

While times are dark and the Donners are struggling, there is one big bright spot for the family: they welcomed a baby boy to the world Wednesday morning.

“Here we are trying to enjoy our time with our son and it's on the back of our minds, it's coming,” Donner said, “It's extremely scary. Something's got to happen.”

Lincoln City council just approved an economic aid package to help local businesses during the pandemic and Donner says he called the city and applied for it right away.

Their friends started a GoFundMe to help the family and help keep their business alive. 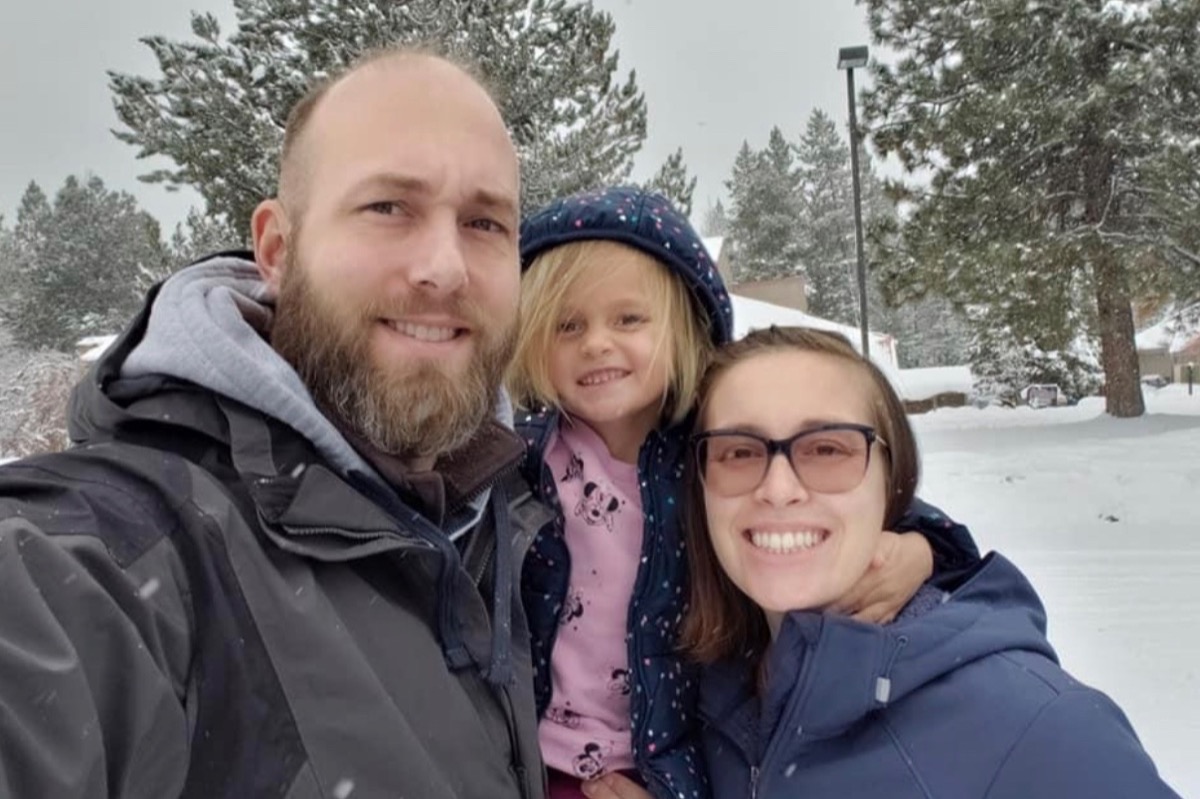 Helping a friend organized by Nick Traviglia
Some of us have a friend in common that is going through a hard time right now. I'm starting this go fund me because people have expressed their want to help out, including me. Christopher Donner and his family are facing a situation with their home and business.