Commissioner wants Yamhill County to be a 'vaccine passport' sanctuary

A proposed ordinance would prohibit people from asking others to disclose personal medical information, including vaccine status, to enter a business mask-free. 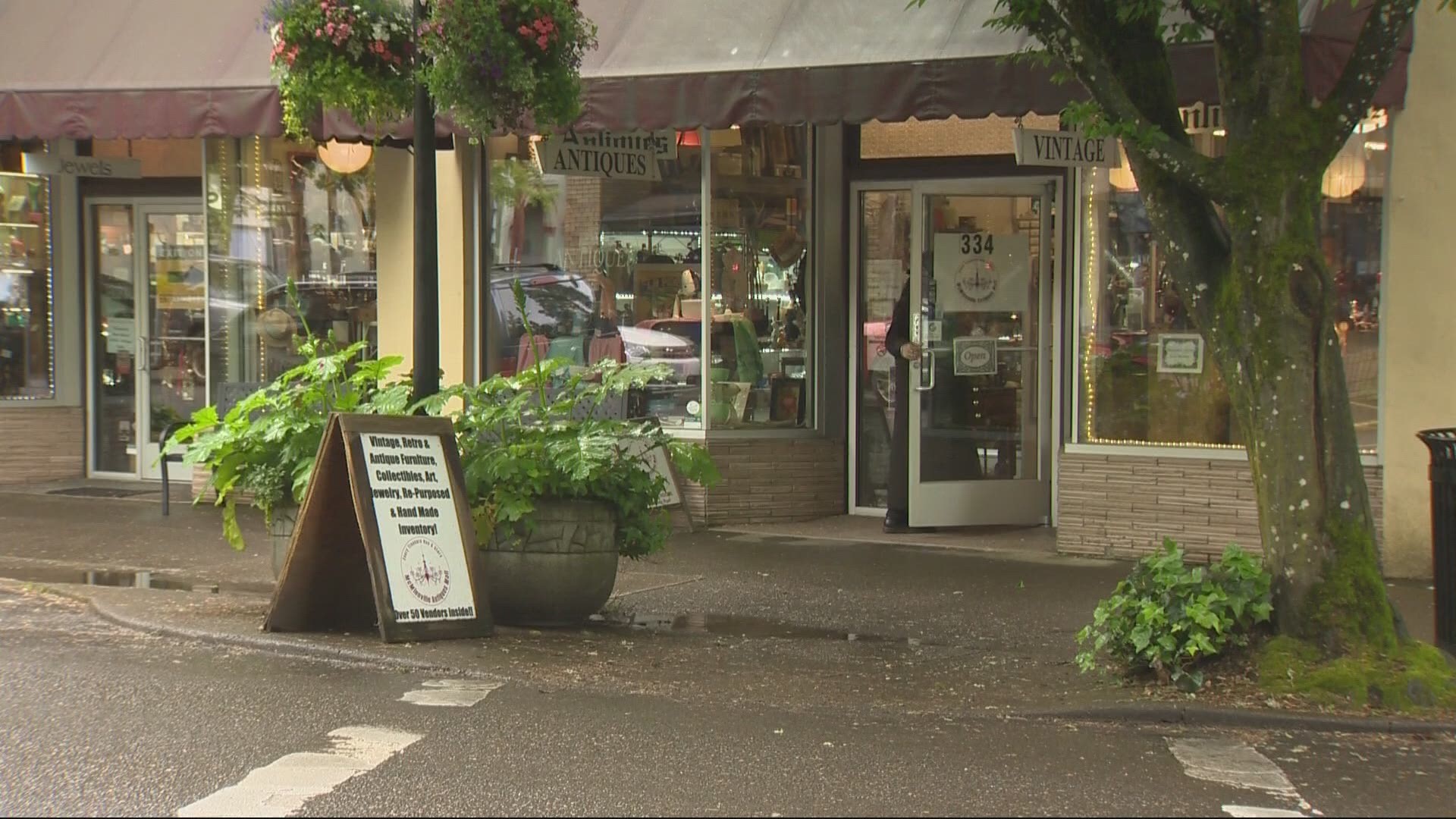 YAMHILL COUNTY, Ore. — Yamhill County Board of Commissioners Chair Mary Starrett is on a mission. She wants the county to prohibit anyone from asking customers or employees about their vaccination status as a condition for allowing them inside without a mask.

The state issued a directive asking businesses that want to let people enter mask-free, to first ask them for proof of vaccination. That directive followed the Centers for Disease Control and Prevention’s recommendation that fully vaccinated people can now go mask-free in most public places.

During Thursday’s Yamhill County Board of Commissioners meeting, Starrett asked board members to pass an ordinance making Yamhill County somewhat of a sanctuary from so-called “vaccine passports.” The board’s discussion included some concerns as to the legality and practicality of such an ordinance.

RELATED: No, most businesses won’t violate HIPAA by asking customers if they’ve been vaccinated

“If we adopt ordinances that are in conflict with state law, we run the risk of, in the event of a claim, not having insurance coverage,” cautioned Yamhill County counsel Christian Boenisch.

Starrett suggested that that concern is not the biggest issue at stake.

“You know it's a risk, but somebody's got to say at some point, enough is enough,” Starrett told KGW. “I would rather go to the mat any day to stand up for those basic freedoms that we're now seeing destroyed at every turn."

Many business owners are frustrated by the state placing the burden of checking for vaccine proof on them. Some have fielded threats from customers, others, just a lot of frustration.

“We're not the vaccine police and we trust our customers,” said Haley Rogers, co-owner of Real Deals on Home Décor in McMinnville. Rogers said store employees ask that people who have not been vaccinated, wear masks inside. Those who have been vaccinated, don't need to. Those policies are posted around the store and on social media.

“As people walk in the door, we're not asking for vaccination cards and checking it against IDs," said Rogers. “We're trusting people are making the right choice for themselves and for others.”

RELATED: Yamhill County commissioners vote to require parental consent for teens under 18 to get COVID-19 vaccine

Rogers said she’d be neutral on an ordinance that would ban people from asking about vaccine status, but would appreciate that it had a defined directive.

“With everything being so undefined, it makes our job so much harder as a business owner in a pandemic that's already so hard,” she said.

For at least the next week, the board will look at possible legal sticking points in the ordinance and what they might have to change in the draft before voting.

“What I'd like to make sure happens at least,” said Starrett, “Is that county employees know they can come to work without being asked, ‘Your papers, please,’ like something out of the Third Reich.”