Washington is expected to enter Tier 2 of Phase 1B of the state's COVID-19 vaccine distribution plan in late March and Tier 3 in April. 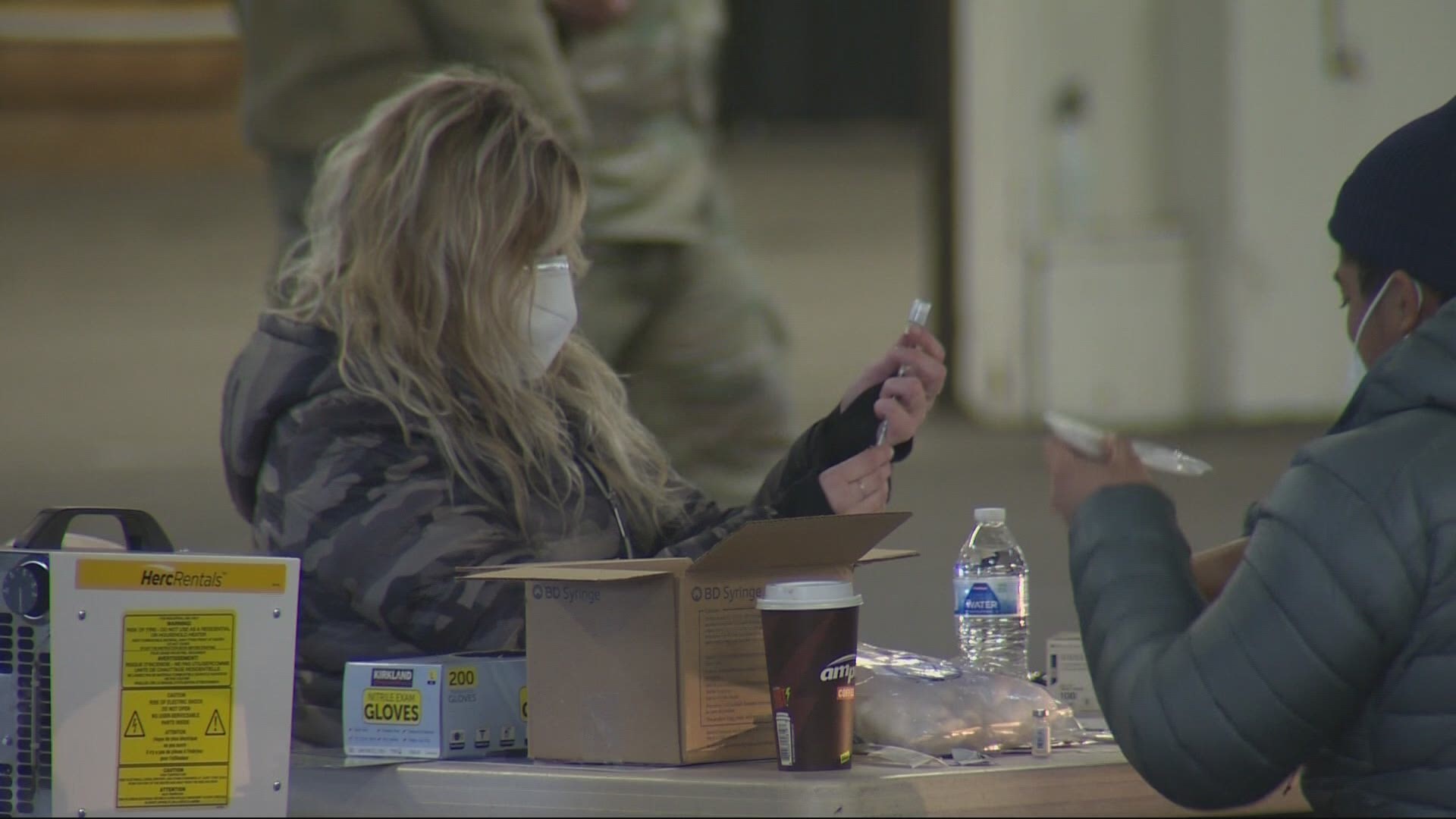 Gov. Jay Inslee announced during a news conference that under the current trajectory, the state will enter Tier 2 of Phase 1B of vaccine distribution on March 22.

People over 16 years old who are pregnant or have a disability that puts them at high risk will also be included in this phase. 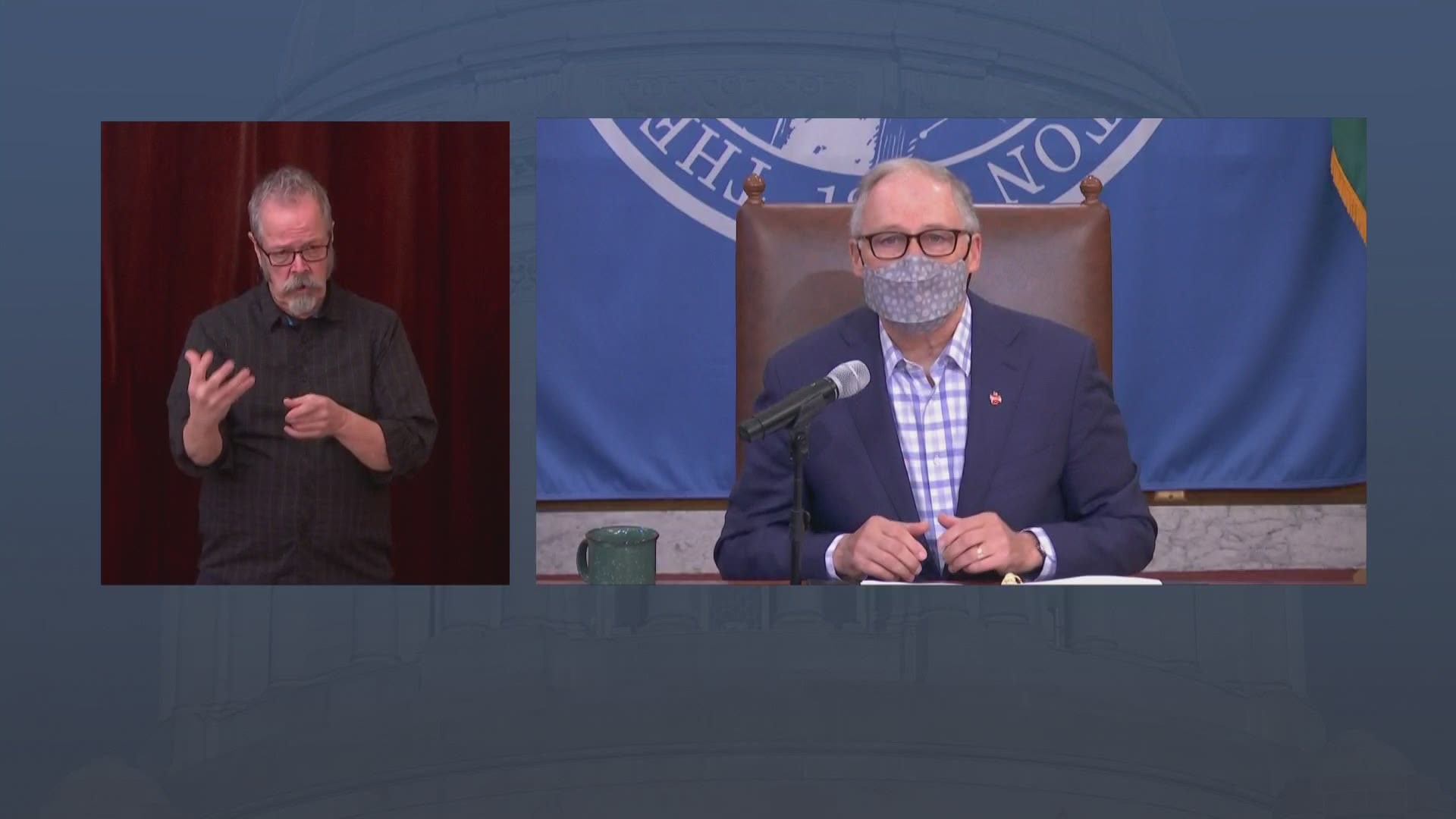 In mid-April, Washington expected to move to Tier 3 of Phase 1B.

Comorbidities include conditions like heart or lung disease, cancer, diabetes and other health conditions that make someone more vulnerable to COVID-19.

The groups eligible in Tiers 2 and 3 of Phase 1B also expanded from the state's original vaccine plan. Previously, Tier 2 was only open to high-risk critical workers over 50, and people living in congregate care settings weren't eligible until Tier 4.

The new timeline is dependent on vaccine supplies continuing to increase and progress vaccinating previously eligible groups, according to the governor’s office.

The new timeline comes two days after the state expanded who can receive the vaccine, following recommendations from the Biden administration. Inslee said that educators and licensed childcare workers have moved up to Washington's Phase 1B-Tier 1 and are eligible to be vaccinated now.

Educators will be vaccinated through the federal retail pharmacy program, which will send 65,000 doses to participating Washington pharmacies this week and 72,000 doses next week. The Washington State Department of Health (DOH) said Thursday it expects all educators can get one dose by the end of March based on estimated vaccine shipments.

Washington state has nearly hit its goal of administering 45,000 COVID-19 vaccine doses per day. As of Wednesday, March 3, the seven-day average was 43,765, according to DOH data.