The Department of Health pledged equitable access to vaccines but has yet to release racial and ethnic demographics on who has received it so far. 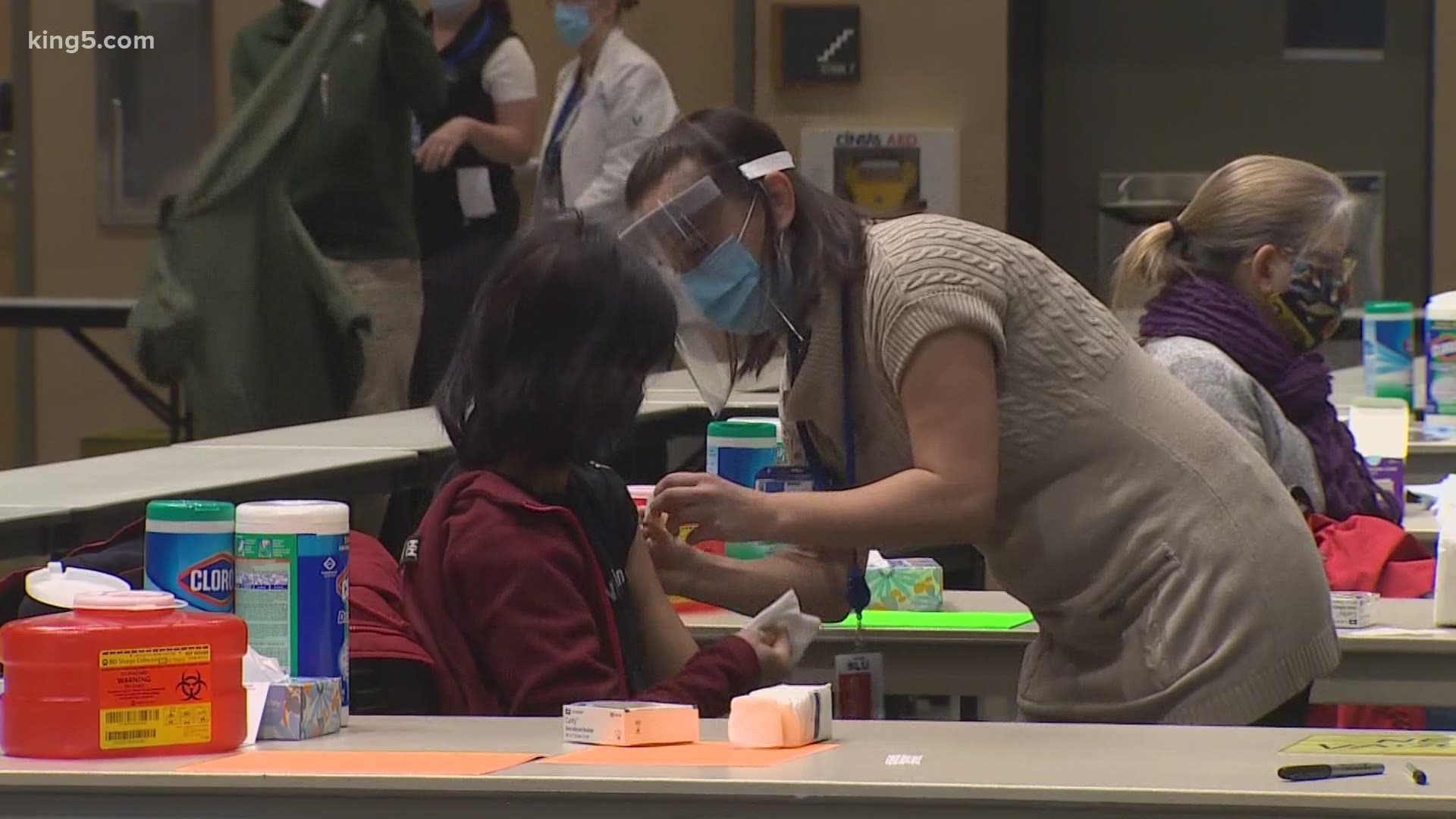 SEATTLE — Washington state promised a focus on racial equity for COVID-19 vaccine distribution. But to date, the state has yet to release specific information on which communities have received vaccines for COVID-19.

These numbers are important because coronavirus has disproportionately impacted people of color, specifically Latinos in Washington state.

Experts fear, during the vaccine distribution chapter of this pandemic, lack of equal access to vaccines will continue that trend — especially when you consider that more than a month after the launch of the vaccination program, the coronavirus vaccine is still hard to get.

“There is just not enough vaccine for everybody who is eligible right now and that’s why everybody can’t even find an appointment yet,” said Michele Roberts, the acting director for prevention and community health for the Washington State Department of Health (DOH).

"That’s why we’re reminding everybody that it will take time. It may be your turn in line, but it is likely not your day yet,” said Roberts.

The DOH is trying to vaccinate the population while making sure the process is equitable. While the state has said how many people have been vaccinated, it hasn't reported the demographic makeup of that population.

While other states, as well as the Centers for Disease Control and Prevention (CDC), have released a racial breakdown of vaccine distribution, Washington state has not made that information public despite its public pledges for equitable distribution of the vaccine.

Roberts told KING 5 that data will be released soon.

“We are working on that right now and hope to have that data released within the next week," said Roberts. "We have been collecting that information from health care providers. We wanted to make sure we had enough of it to be able to more accurately tell the story, and we’re analyzing the data now and hope to share that soon."

The available data from other states and the CDC suggested that inequities remain.

The CDC reports about 12% of shots were given to Hispanic people, while that group makes up about 18% of the nation's population.

Oregon Health Authority data shows that nearly 370,000 people have been vaccinated, and 18,000 of those patients are Hispanic. This means less than 5% of the total people who were vaccinated are Hispanic, although Hispanics represent 13% of the population of Oregon. 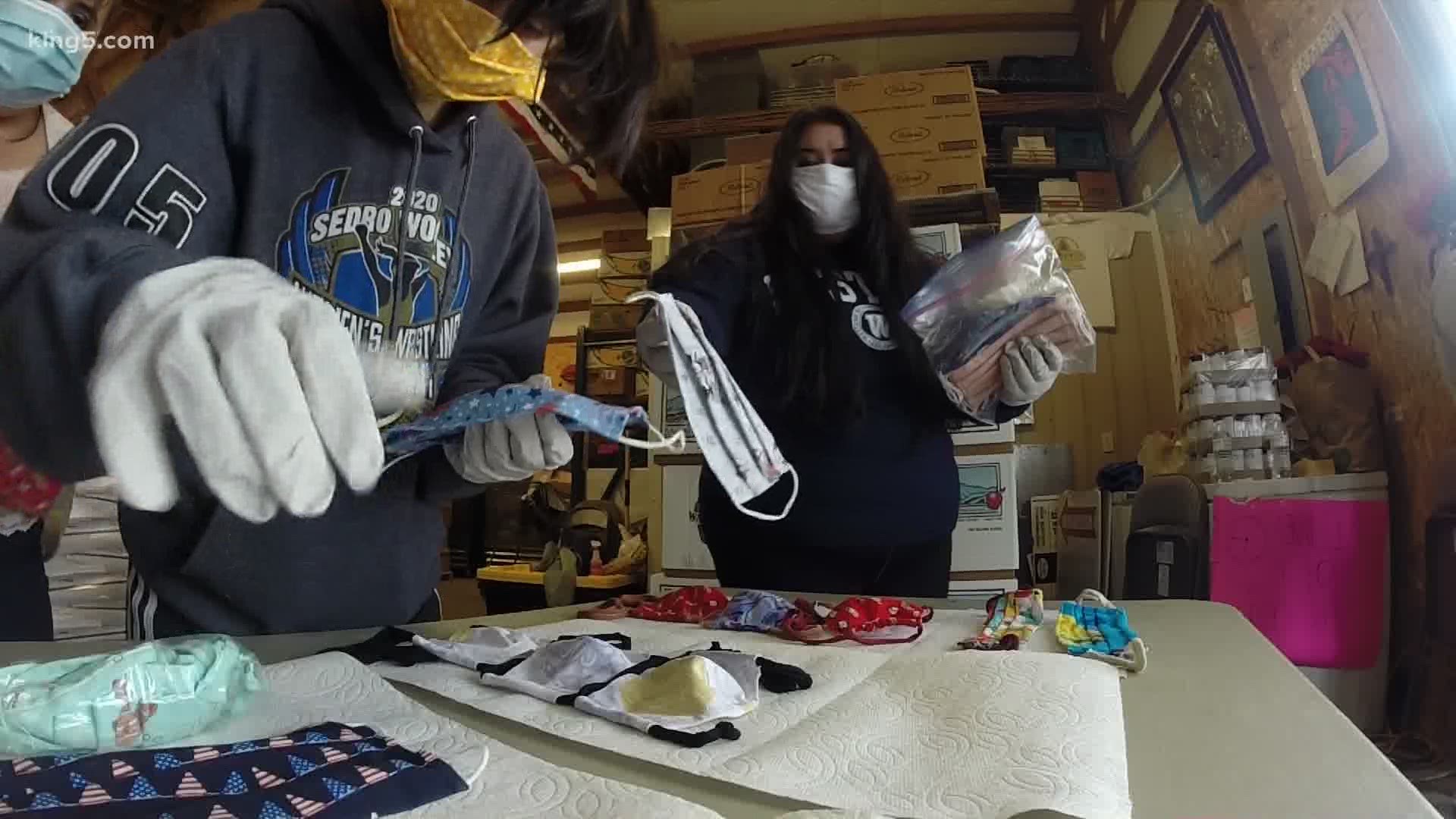 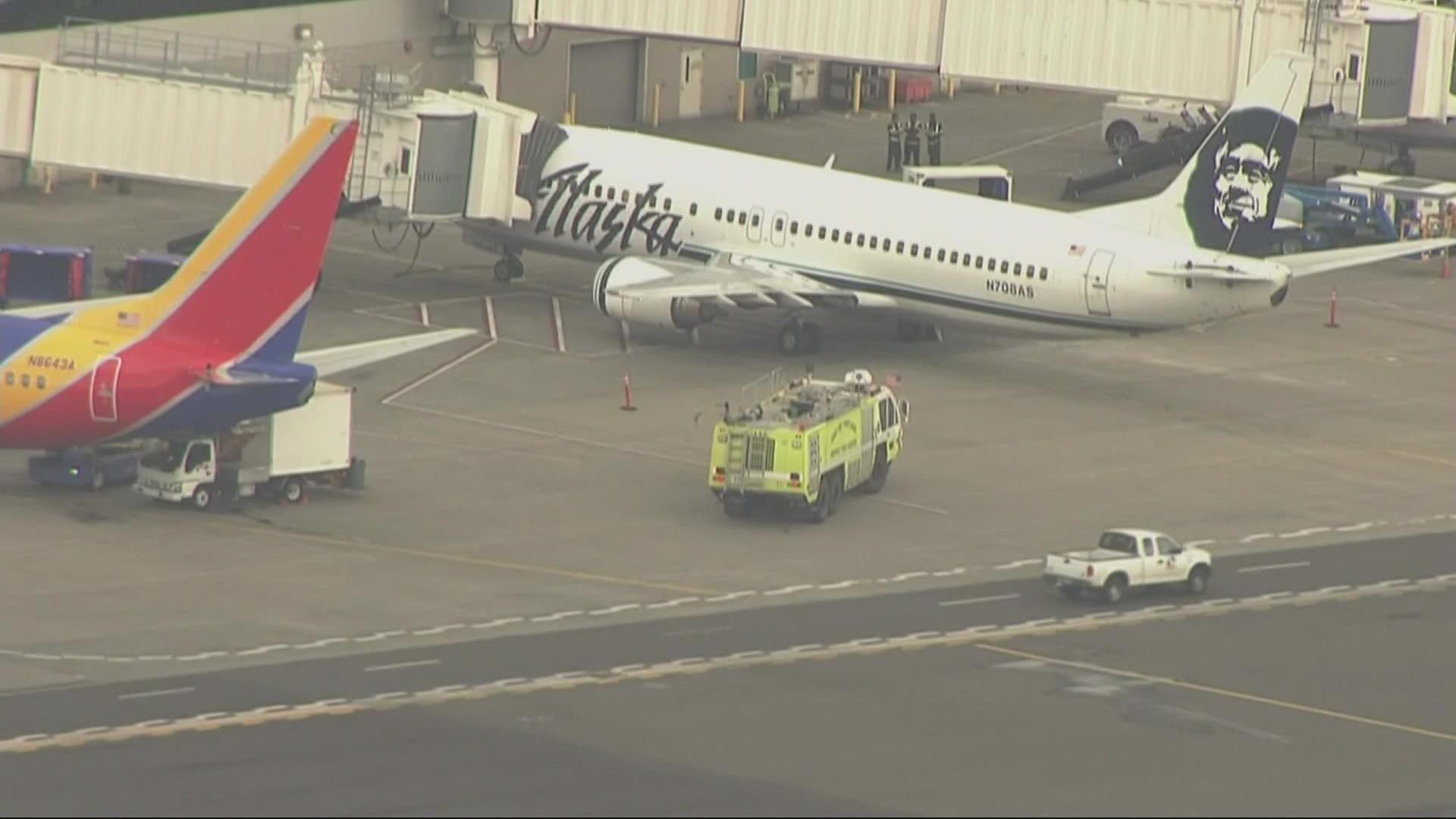