VERIFY: Why Oregon is receiving more first doses than second doses of the COVID-19 vaccine 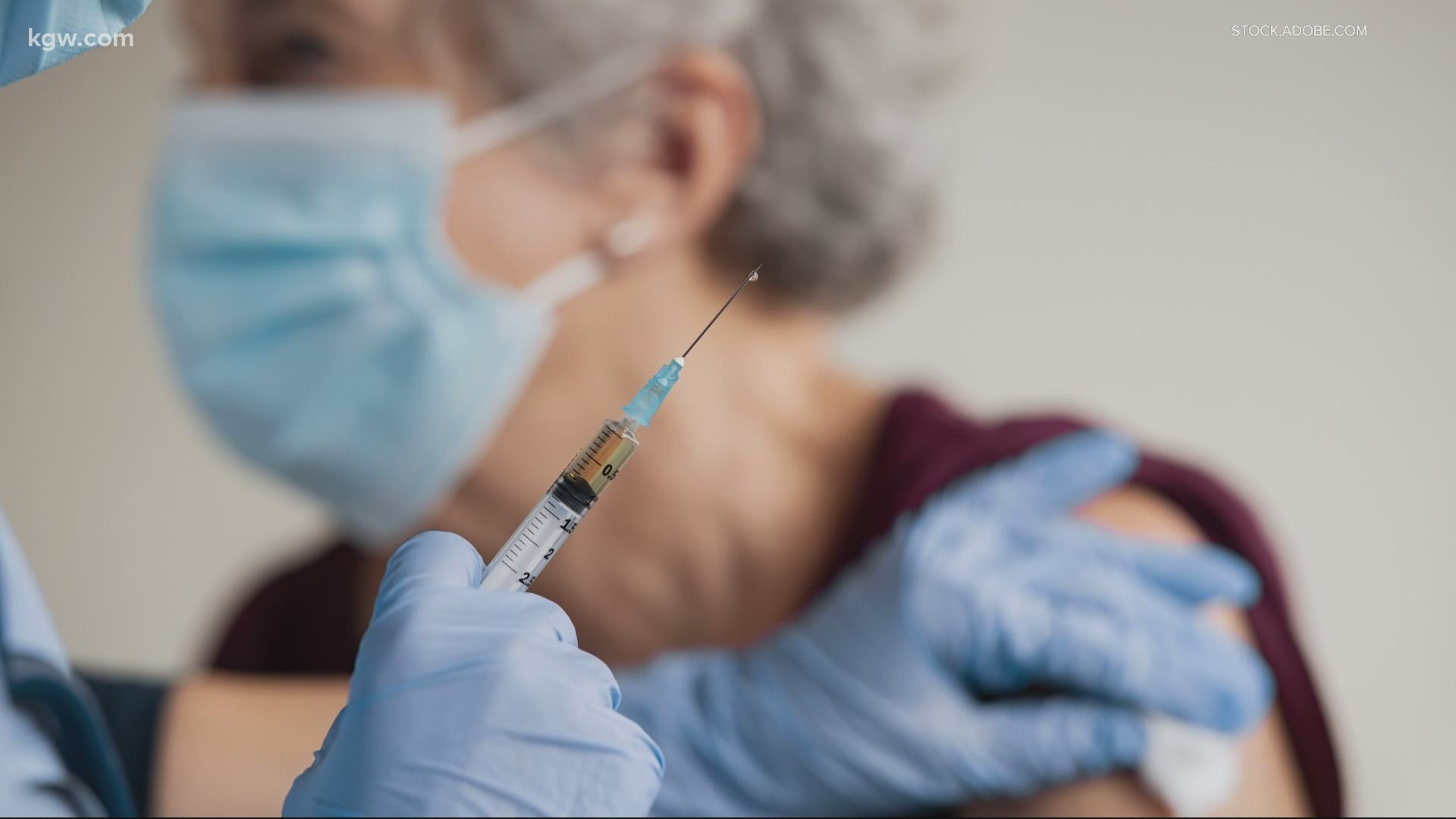 That’s a difference of nearly 30,000 between the number of first and second doses.

Since you need two doses for these vaccines to work, KGW viewers wondered why Oregon is not receiving the same number of first and second doses.

KGW set out to VERIFY: Why don’t the numbers of first and second vaccine doses that Oregon is receiving match up?

According to the Oregon Health Authority (OHA), these numbers are quickly changing.

Right now, Oregon is getting more first doses than second doses because manufacturers have been stockpiling vaccines to prepare for distribution. But OHA is confident that the federal government will allocate the state more doses.

“Anybody who gets that first dose will get that second dose,” said Jonathan Modie, an OHA spokesperson.

If the state doesn’t get the same amount of second doses as the first, they won't give that first shot.

Worst-case scenario, Modie said, they could move some of the first doses to the second round. But again, they believe they'll end up with enough vaccines to give those second doses.

All these first vaccines will be going to Oregon’s health care workers. Brown estimates Oregon has around 300,000 people in this category.

After that, vaccines will go to residents and caretakers in long-term care facilities and other essential workers. Vaccines will likely reach the general population at the end of March, or later in the spring.

Do you have something you want us to VERIFY? Let us know. Email us at VERIFY@kgw.com.