US pauses plan to give coronavirus vaccine to Guantanamo prisoners

No prisoners have been vaccinated for COVID-19 yet, but the plan drew some criticism after reports that the vaccinations would start in the coming days. 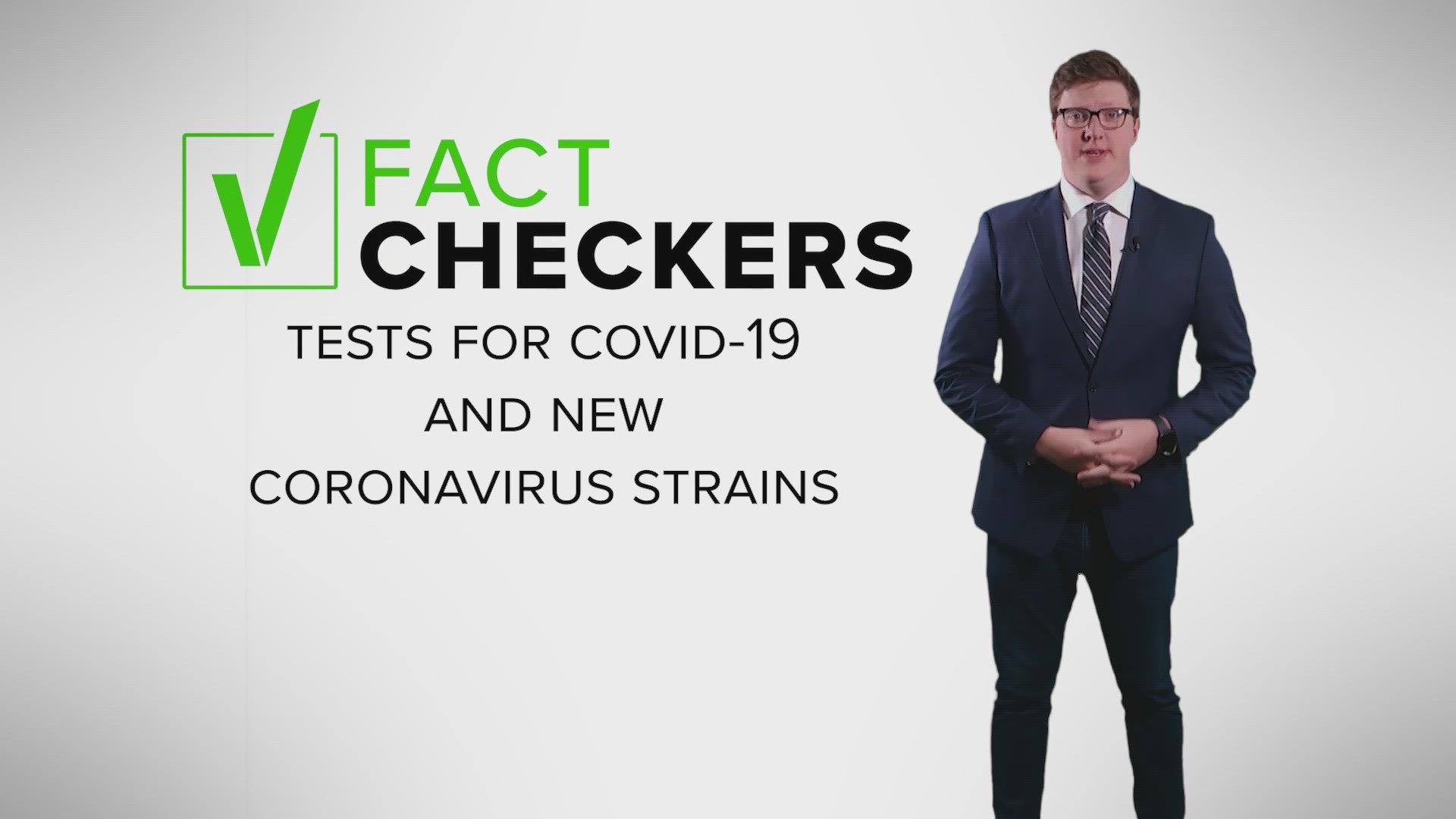 WASHINGTON — The U.S. is backing off for now on a plan to offer COVID-19 vaccinations to the 40 prisoners held at the detention center at Guantanamo Bay, Cuba.

Pentagon chief spokesman John Kirby said in a tweet Saturday that the Defense Department would be “pausing” the plan to give the vaccination to those held at Guantanamo while it reviews measures to protect troops who work there.

“We’re pausing the plan to move forward, as we review force protection protocols,” Kirby said. “We remain committed to our obligations to keep our troops safe.”

RELATED: Biden's win means some Guantanamo prisoners may be released

The U.S. military announced earlier this month that it planned to offer the vaccine to prisoners as it vaccinated all personnel at the detention center.

At the time, U.S. Southern Command said it expected to have enough vaccine for all of the approximately 1,500 personnel assigned to the detention center. It said that the vaccine would be offered to prisoners but did not plan to reveal how many actually received it because of medical privacy regulations.

The U.S. opened the detention center in January 2002 to hold detainees suspected of links to al-Qaida and the Taliban. Those who remain include five men facing a trial by military commission for their alleged roles planning and aiding the Sept. 11, 2001, attacks.

No Guantanamo detainees have been vaccinated. We’re pausing the plan to move forward, as we review force protection protocols. We remain committed to our obligations to keep our troops safe.