Most will go to Oregon Convention Center when it is available. 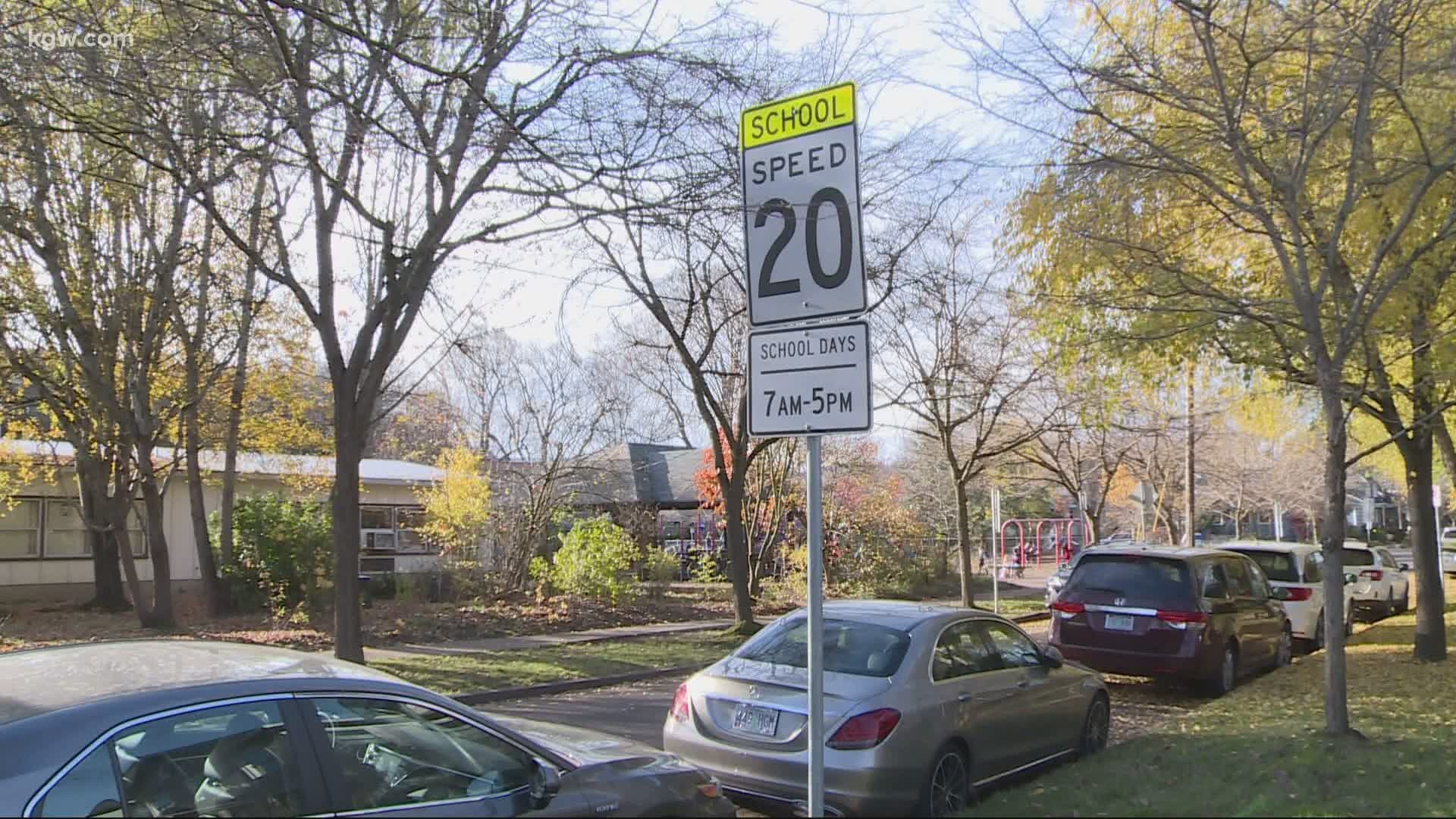 PORTLAND, Ore. — Portland-area educators will get their first COVID shots starting Wednesday at the Oregon Convention Center, but it will be by appointment only.

Laura Conroy with the Multnomah Education Service District, said school districts will contact teachers directly and tell them how to sign up.

“School districts are planning the sequence of staff groups for these appointments," wrote Conroy. "Staff who provide direct, in-person support to students will be offered appointments first. Staff in the first group will receive information about scheduling early next week."

Educators from the tri-county area will mostly be directed to the Convention Center for their shots.

Conroy indicated there is roughly 40,000 K-12 staff in the greater Portland area who will be eligible for the shots.

NW Kaiser Permanente is taking the lead at the mass vaccination site and working with OHSU, Providence and Legacy Health.

The medical group’s chief operating officer, Wendy Watson, said the effort will likely be in place for six to nine months.

Watson estimated the site will give out 2,000 shots on Monday and Tuesday.

Then on Wednesday, educators will arrive along with people who are still part of group 1A.

NW Kaiser Permanente says beginning Wednesday they will be giving COVID-19 vaccinations to 1,700 educators each day along with 1,700 people who are in the 1A category at the Oregon Convention Center.

Late last week, it appeared Kaiser would be required to hold back half of the doses for second-round booster shots but a spokesman said that is not the case.

At the same time, 12,000 doses will be sent to the Convention Center each week for members of group 1A who have not had their shots. That number will be cut in half as half is held back for a future second shot.

The strategy was discussed briefly during a state news conference last week.

“As Director Banks said, under our approach, we expect all our vaccinators are reserving second doses for people who received their prime shot," said Dave Baden, who is running Oregon's unified effort on the vaccine.

"Keep that in mind when you hear people say there are thousands of doses sitting on shelves in Oregon. We could provide more doses to more people in these populations if we allocated all of our 100,000 total doses each week in that way. But we don’t think that’s responsible. until we get further direction from CDC and the manufacturers to spend doses in that way." 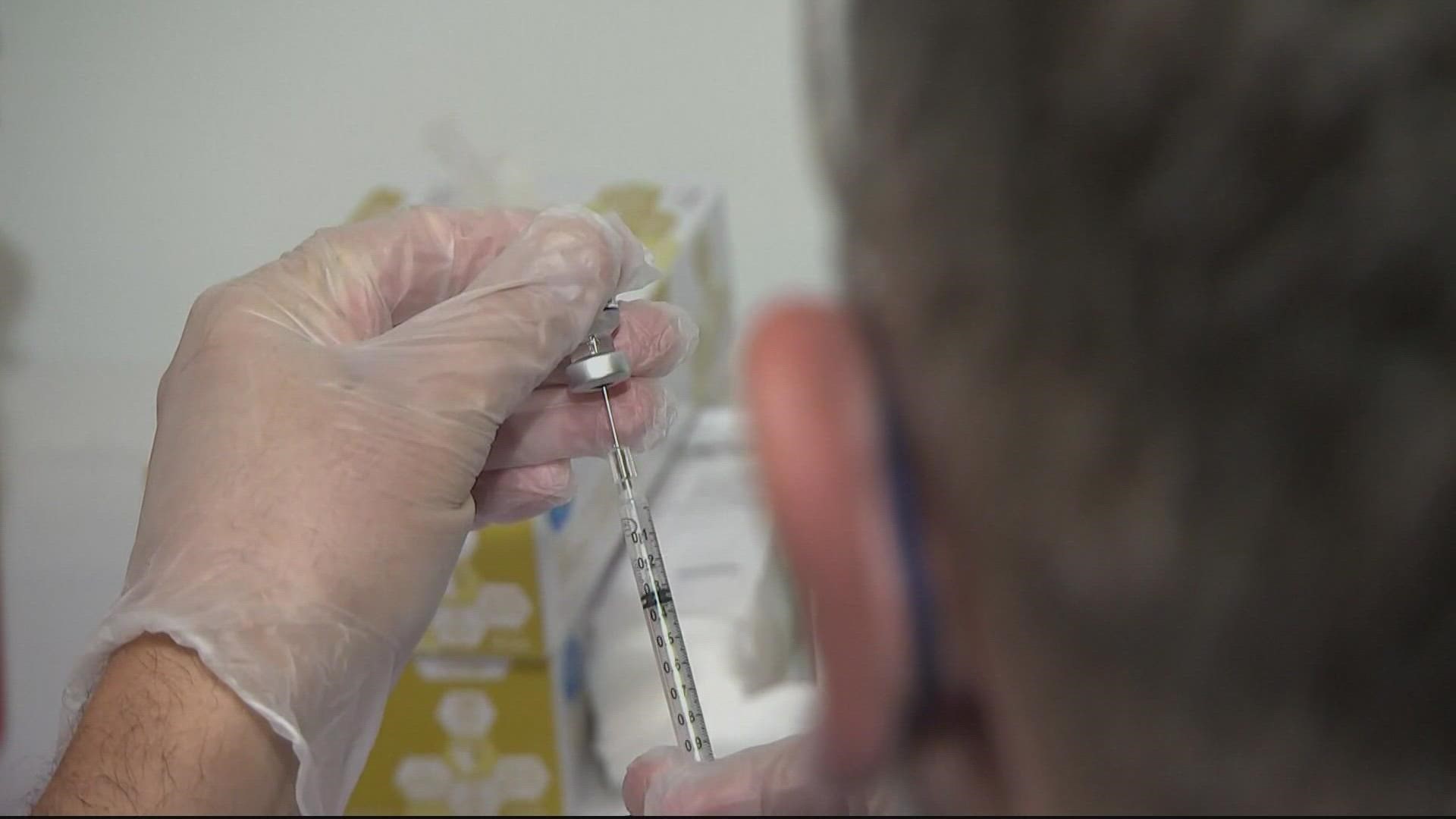 For COVID booster shots, walk-ins may be best bet