New programs could allow pharmacies to administer vaccines to certain groups, but vaccine supply and rollout stand in the way. 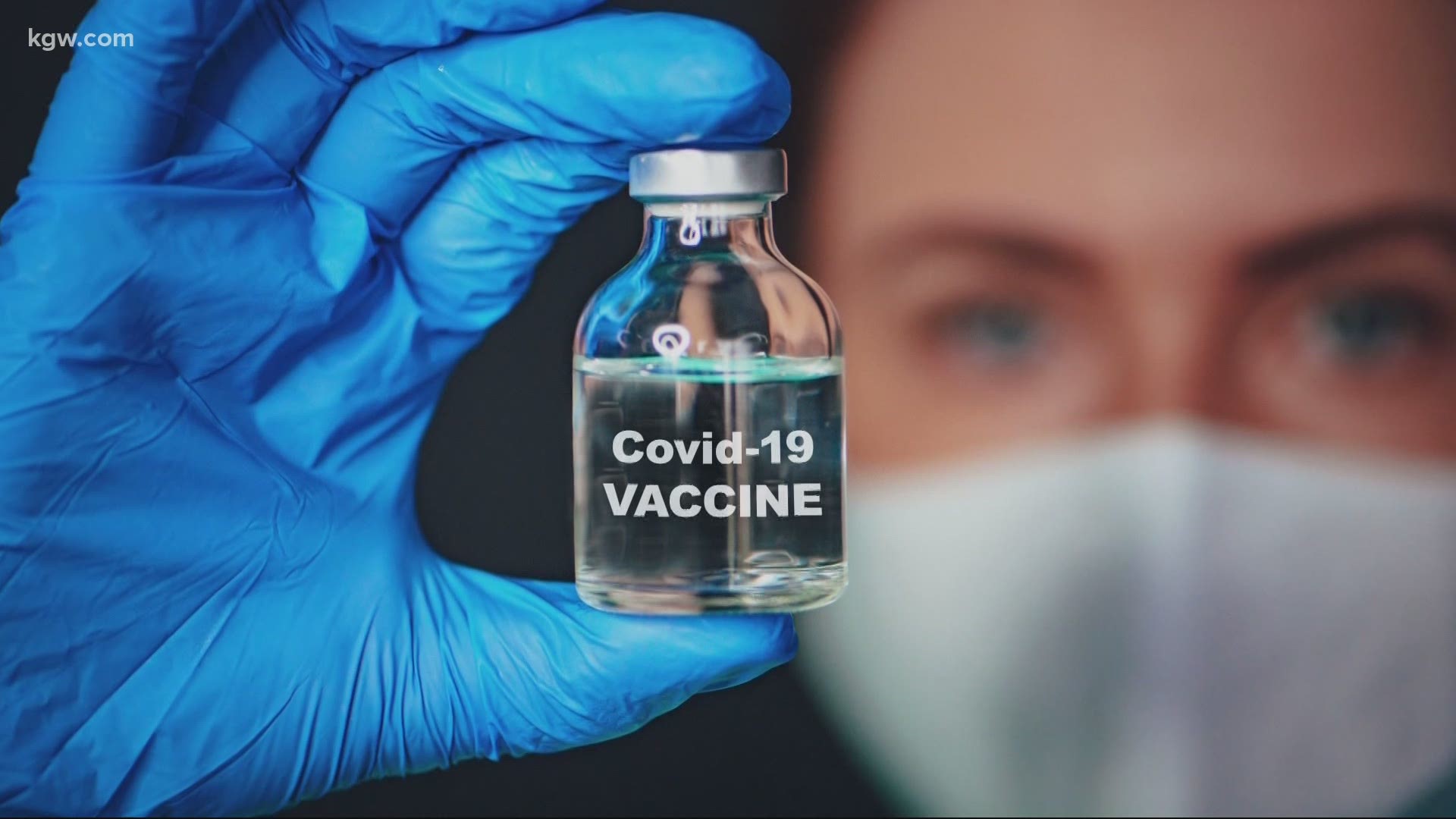 PORTLAND, Ore. — Amid a slow COVID-19 vaccine rollout across the country, pharmacy groups are advocating for a more active role to boost vaccination numbers.

Pat Hubbell owns Brooklyn Pharmacy in SE Portland. He said information is scarce when it comes to vaccine distribution.

"I've really not heard a lot of information from OHA or the powers at be, so I'm still in a holding pattern," Hubbell said. "I sure would like to get me and my staff vaccinated."

His independent pharmacy has answered several state surveys, saying it stands ready to help with community vaccinations. However, for now, Hubbell has to wait.

"The pharmacist is the most trusted profession in the country in terms of health care delivery," Anderson said. "There is a pharmacist within five miles of 91% of the American people."

Jaeger explained the projection is based on the idea of having one pharmacist available in 40,000 different retail pharmacies, administering 6.5 shots an hour. If bigger pharmacies added vaccine technicians, that number would go up.

She said the vaccine supply currently is not great enough to reach the 250 million Americans in the next phase of vaccinations.

However, that doesn't mean the current vaccine supply is being given out efficiently. Of the 27.6 million doses distributed so far, Jaeger said 18.4 million remains sitting unused.

A new transfer program approved by the federal government last Thursday allows states to reallocate these unused doses to pharmacies for faster distribution.

"So there is a little bit of confusion, but this program is available for all states to utilize and leverage," Jaeger said. "We're communicating directly with governors to utilize the transfer program, so we can move that allocation—whether it's in hospitals or other locations—into the communities so that we can get more people vaccinated."

If pharmacies gain more control and vaccines, people 65 and older and those with other conditions will get priority via appointment. People must prove age and clinical conditions to qualify.

Big box and grocery store pharmacies are already signed up with the CDC to help administer vaccines through Operation Warp Speed. However, the timeline is not clear when most will receive vaccines for more widespread distribution.

Meanwhile, in Oregon, CVS, Walgreens and Consonus Pharmacy are already vaccinating people in nursing homes. Assisted-living communities that signed up through the national program are next in line.

As for smaller shops like Brooklyn Pharmacy in Portland, owner Pat Hubbell said one thing would make waiting for the state easier.

"It would be a point of contact for pharmacies themselves," he said.